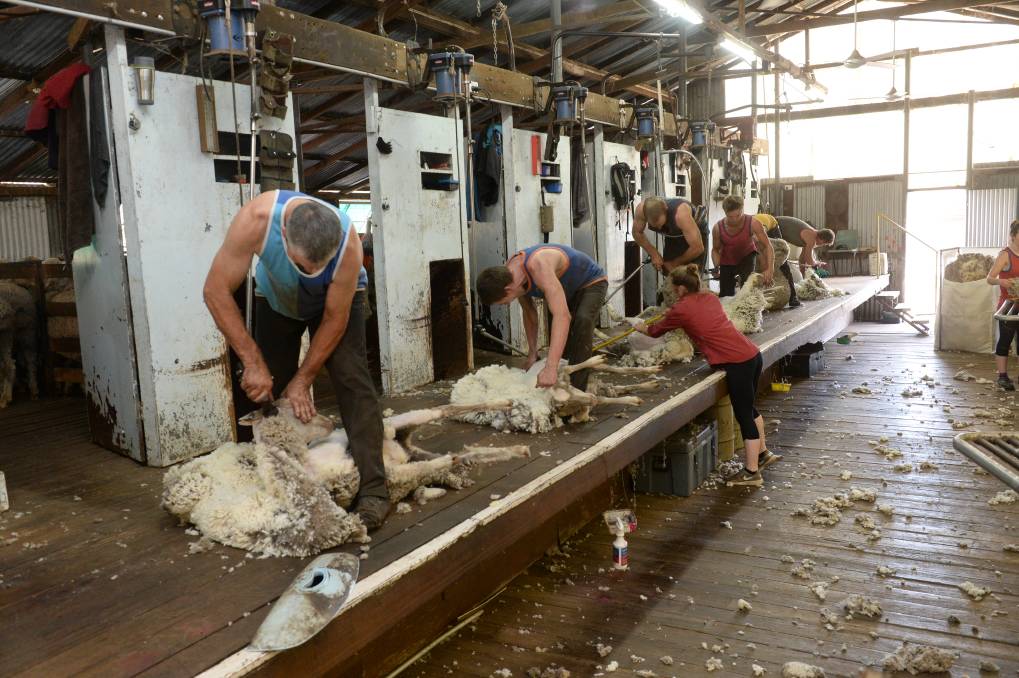 CHALK and CHEESE: WoolProducers Australia says vast differences exist in husbandry practices between Australia and the European Union which can't be aligned in any free trade agreement between the two trading partners.

In a submission to the office of trade negotiations in the federal Department of Foreign Affairs and Trade (DFAT), WoolProducers Australia raised concerns about animal welfare and antimicrobial resistance articles in the draft text of the agreement.

In a covering letter to the submission, Jo Hall, chief executive officer of WoolProducers, said including the articles could require unwarranted practice changes and increase production costs for woolgrowers if the EU imposed compliance or accreditation systems once the agreement was in place.

"The resultant audits and proof of compliance that could arise will cost woolgrowers' businesses," she said.

Similarly, Australia had effective steps in place to prevent and manage antimicrobial (veterinary medicines) resistance in food producing animals which had seen our livestock not become resistant to fluoroquinolones, colistin and fourth generation cephalosporins.

The peak body also urged DFAT not support recognition of animals as sentient beings in the Australia-EU FTA. This would align with the Canada- and Japan-EU trade agreements.

"WoolProducers does not support broadening the scope of the OIE animal welfare standards, as well as their implementation, with a focus on farmed animals," the submission said.

"While we support the strengthening of animal welfare outcomes based on scientific evidence, particularly new science that substantiates improved welfare practices and outcomes, WoolProducers does not believe Australia needs to be bound to EU regulation through the Australia-EU FTA in regards to animal welfare standards.

"It is essential the differences in production systems between the EU and Australia, and external factors that influence these systems and husbandry practices, are understood by DFAT.

"A 'one size fits all' approach to animal welfare regulation in the Australia-EU FTA is simply not practical given the vast differences in production systems, including husbandry and transportation.

"Alignment of these standards will not benefit Australia if the Australia-EU FTA imposes additional regulations on Australian primary producers and their supply chains."

"We do not believe the Australia-EU FTA should include text that seeks harmonisation of surveillance systems and monitoring for antimicrobial resistance, and strongly oppose the development of an antimicrobial stewardship program between the parties," the submission said.