Scientist Peter Ridd urges a proactive strategy to ensure the "right regulations are in place to protect the Great Barrier Reef. 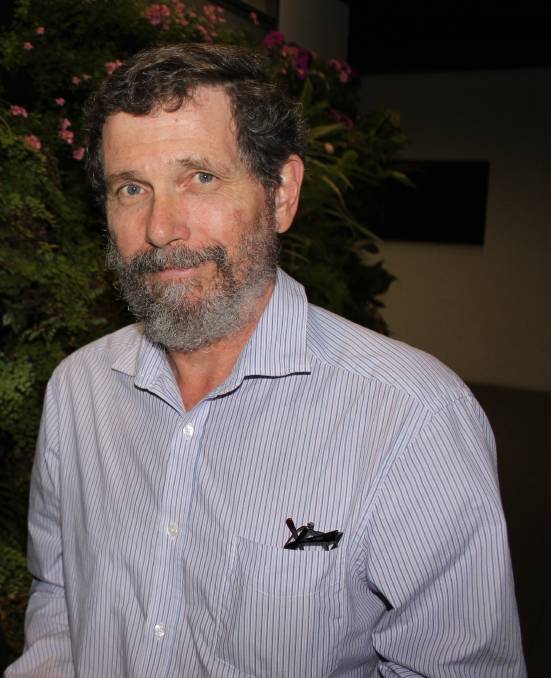 The outspoken Dr Ridd, who recently won a Federal Court case over his wrongful dismissal from James Cook University, told the annual conference of the Property Rights Australia group in Rockhampton on June 22 the sector had to ditch its passive approach.

Key agricultural groups, he said, had been largely ineffective in bringing important matters to the attention of government.

"We need to make the new legislation the next Adani, an Adani 2.0," Dr Ridd said.

"The government is certainly worried about what happened at the last (federal) election because Adani was certainly a major thing.

"But in my view the reef regulations are far more serious to the North Queensland economy than Adani ever was. Reef science is affecting every major industry in North Queensland; mining, agriculture and tourism.

"If we can demonstrate this to government and make sure that everyone knows about the reef regulations we might be able to do something."

Dr Ridd accused some of his peers of publishing and promoting inaccurate and unreliable data.

"New legislation is before parliament which will have major negative impacts on agriculture," Dr Ridd said.

"There are plenty of environmental threats to worry about and I am concerned we are diverting money and resources to problems which are not as pressing as some.

"We need to be concentrating on noxious weeds and feral animals more than worrying about the Crown of Thorns."

Dr Ridd also had good news for growers, who he said had been wrongly accused of polluting the reef.

"Yes it's sediment, it's nutrients, it's pesticides, it's dredging, it's climate change, it's fishing, ocean acidification, coal dust, fungal dust - essentially everything is killing the reef." he said.

"But it's not the rivers which dominate the amount of sediment on the reef. There's disturbance by wave action of the seabed that must also be considered."

"Their demand for more information at a property level has been unrelenting. (But) we are not alone in this with commercial fisherman targeted in a way that goes beyond risk management." Ms Rea said.

"The government has revised flora and fauna trigger mapping, updated vegetation mapping and revised codes under the Vegetation Management Act. These need to be re-checked."