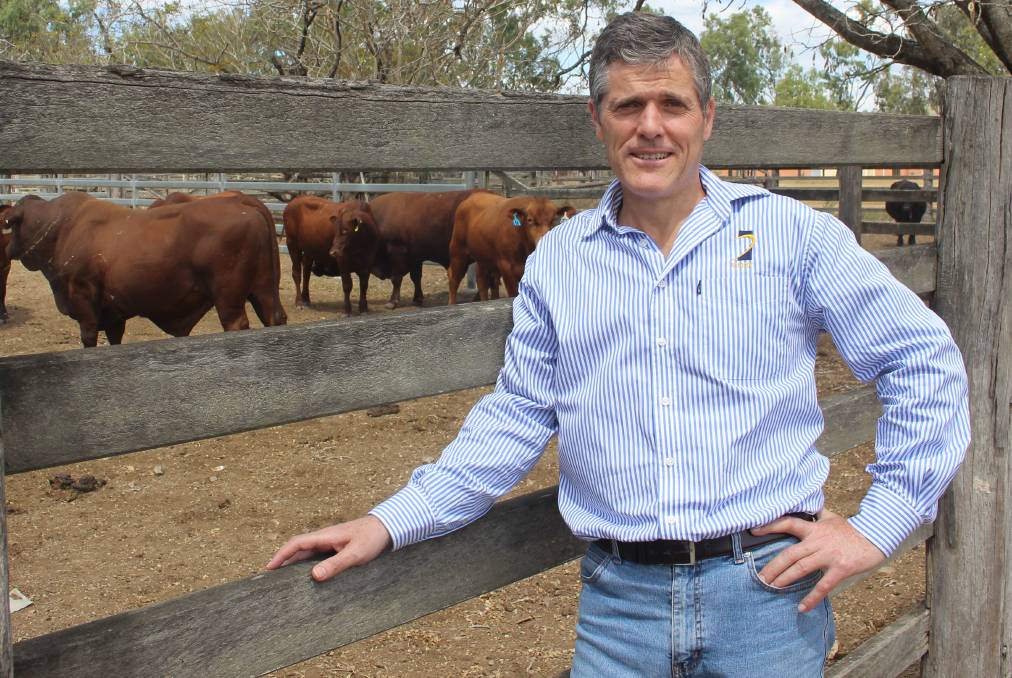 The state government's proposed approach to managing future droughts suggests that maybe it is finally listening.

With more than two-thirds of Queensland now drought-declared, the state government's proposed approach to managing future droughts was welcome - not least because it was a refreshing departure from its usual modus operandi.

True, the announcement was made to the public without any forewarning to industry to give us time to digest a detailed and complex document. That's standard script from this government.

However, in many other ways, it offered a measure of hope.

The announcement was responding to the independent drought program review - a well-researched and reasoned strategy co-authored by former CEOs of AgForce and QFF, Charles Burke and Ruth Wade.

Their appointment suggests the review was conceived in a spirit of collaboration with industry, an intent that was carried through under their stewardship.

The team consulted broadly and deeply across the ag industry, receiving significant input from AgForce.

We are pleased the review has adopted AgForce's 'business cycle' approach that seeks to manage drought as a natural and inevitable factor of farming that can be prepared for rather than as an emergency.

In fact, their approach is so similar to our 'business cycle' - which we have been developing and briefing government on for many years - that we offered it to them holus bolus to use free of charge.

Not surprisingly, our offer was refused!

Nevertheless, it does appear that our relentless advocacy and advice-giving is making an impact on even this government. And we HAVE been relentless!

Whether it will ultimately result in better outcomes for producers, who can say. But it does give us reason for hope, that maybe the government is finally listening. Its commitment to engage with industry to finalise and implement the program over the next 12 months was also welcome - although we have heard similar promises before.

However, you can rest assured that AgForce will do what it does best: dogged determination in holding the government to account.

We will make sure the promised engagement is full and genuine and that the interests of producers, not urban-dwelling greenies, are front and centre in their thinking about agriculture policy.