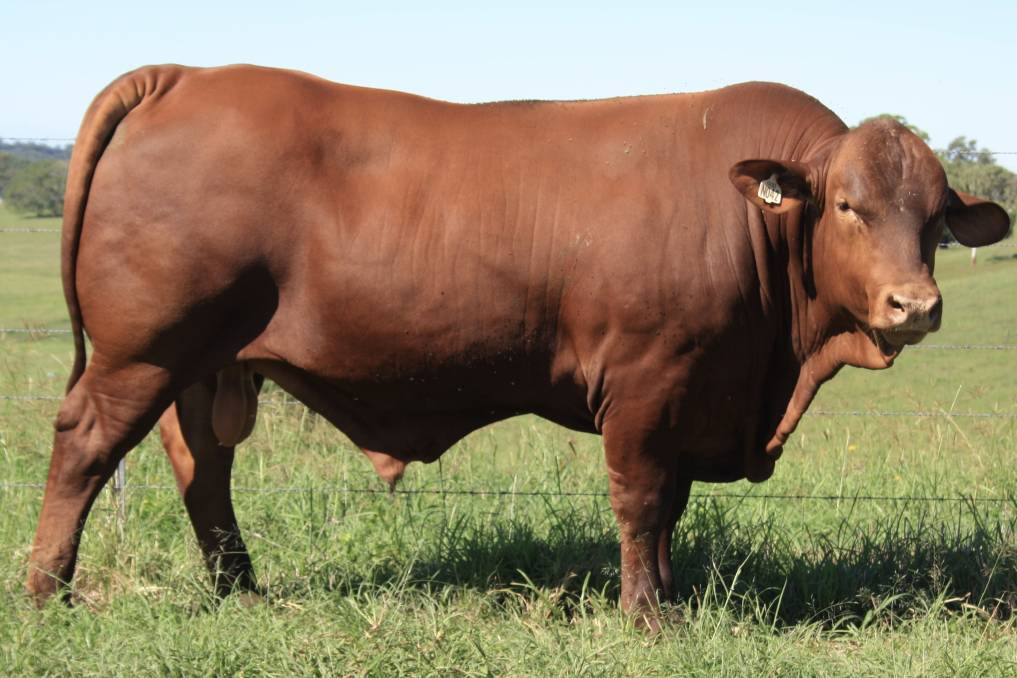 NT Senepols hosted their first invitational sale at CQLX Gracemere on June 24 and ended the day with a clearance of 55 per cent.

A total of 22 bulls sold for an average of $4886 at the NT Senepols Invitational Sale held at the CQLX, Gracemere, representing 55 per cent clearance on Monday.

The top price bull was a 21-month-old son of Namoona Charles Barkley, and was bought by the Hack family of Alpha. The Hacks finished with two bulls for an average of $8500.

The promising sire was promoted as an "exceptional example of a Charles Barkley bull". He is a long, well muscled bull with an EMA of 130, a scrotal measurement of 37.5cm and weighed 778kgs.

The next highest price was $8500 paid by the Vella Family Trust, for Namoona N47, another son of Namoona Charles Barkley from the Namoona Gold female family.

Speaking of behalf of the Anderson family, son Russell said his parents were looking for bulls with, "scope, conformation and good bone" and they were happy with their buy.. 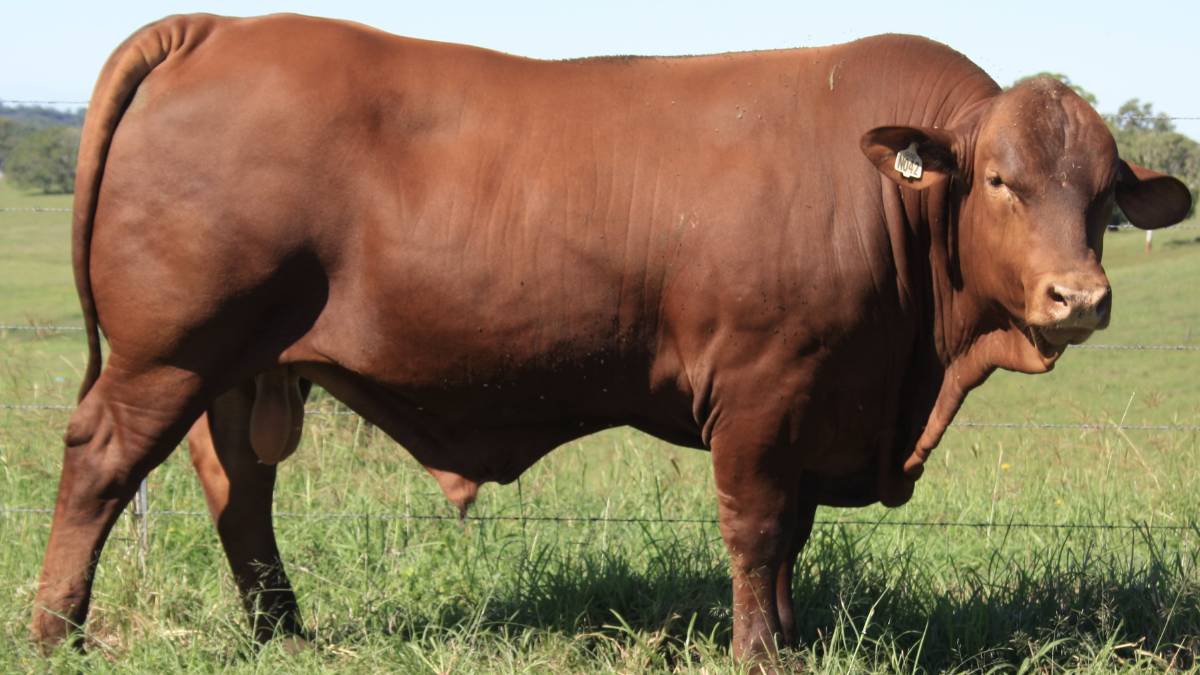