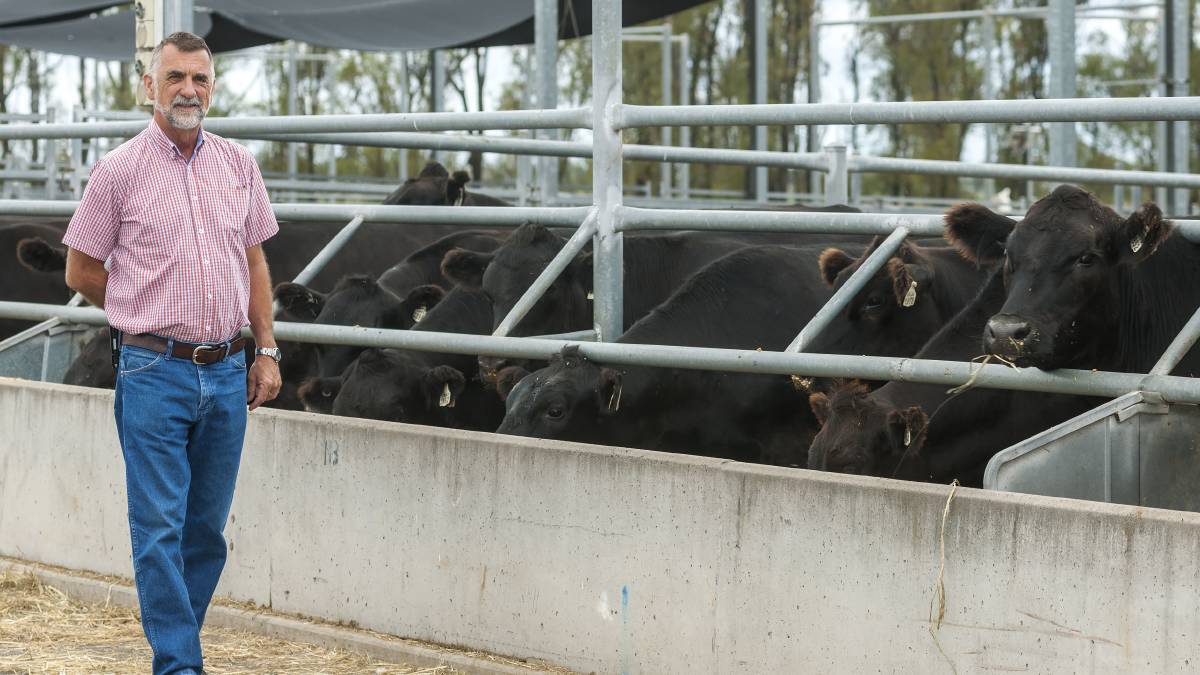 NEXT STEP: Outgoing QAAFI centre director for animal science Stephen Moore will hand over the reins to Ben Hayes in mid-July. During his career Professor Moore has worked extensively in bovine genomics, including at the University of Alberta.

As he prepares to step down as QAAFI centre director for animal science, Stephen Moore reflect on his time working on bovine genomics.

After being at the helm of theQueensland Alliance for Agriculture and Food Innovation through the University of Queensland since 2011, and heavily involved in the world of bovine genomics for more than 20 years, Professor Stephen Moore has well and truly earned his retirement.

Come mid-July, Professor Moore will hand over the mantle of centre director for animal science to his colleague Ben Hayes.

Prior to taking up the appointment at QAAFI, he was a researcher for 12 years in Canada.

Before that, he worked for CSIRO, Australia's national science agency.

Inititally having completed a PhD in cancer research, it was while doing postdoctoral work at Cambridge that Professor Moore came across an opportunity to work with CSIRO in Rockhampton while reading the science journal, Nature.

"I was looking out at the dull Cambridge East Anglia day and I thought 'going to the tropics would be nice' and that's what got me into cattle research," he said.

After three years at the CSIRO Belmont Research Station, he moved down to Brisbane but continued to work with CSIRO before moving to Canada in 1999 to take up the role as Chair in Bovine Genomics at the University of Alberta.

While there he set up Livestock Gentec, the University of Alberta's specialist livestock genomics department, of which he was chief executive officer.

"Cattle producers are the same everywhere in the world," Professor Moore said.

"They're all very much alike in terms of their views.

"Where Australia and Canada do different is livestock production is more intensive, they feedlot all their animals.

"Adoption has been slow in in both countries for some of the new technology."

During his career, Professor Moore has worked on parentage testing, developing genetic markers and early genome sequencing of breeds including Angus and Korea's Hanwoo cattle.

More recently, he has been involved with the sequencing of the Brahman genome.

He was also involved in Australia's first Beef CRC in the mid-1990s.

"It's been a good journey," Professor Moore said.

"I'm quite happy to step aside and let someone younger take the lead.

"I've been at the forefront of three waves of technology."

But none of those things are what come to mind when he's asked what he's most proud of from during his career.

"I've had some wonderful students and they've gone on to do wonderful things," he said.

Even after retirement Professor Moore will remain involved with cattle research, having been invited to become an emeritus professor.