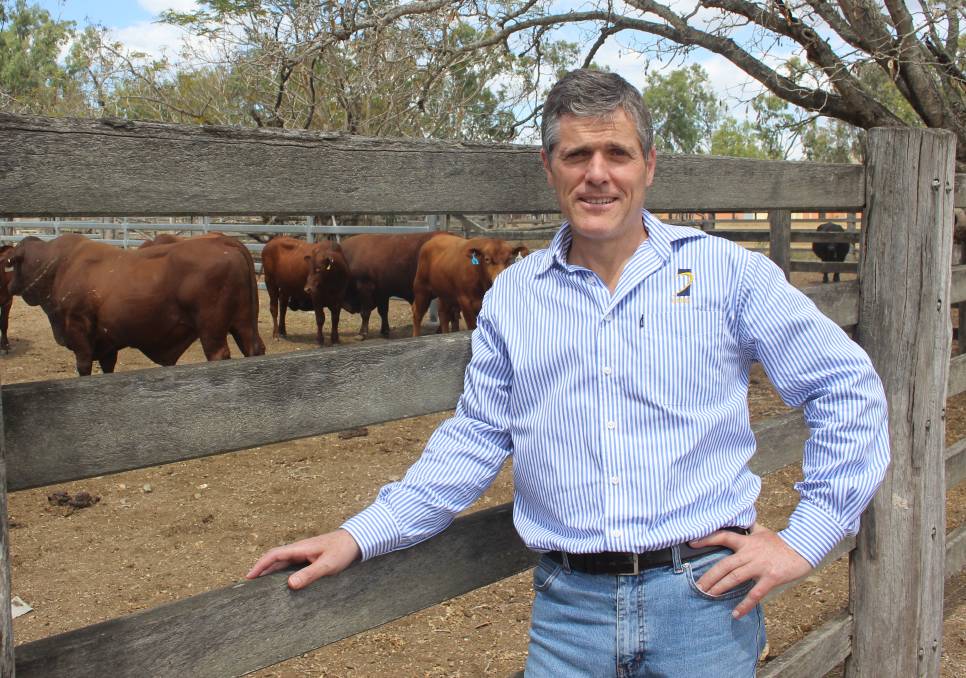 Our sincere and ongoing efforts to positively engage with the government are falling on increasingly deaf ears.

I don't know whether you get tired of reading our columns pleading with the state government to trust and engage with farmers, but we SURE get sick of writing them.

I would much prefer to talk about legislation developed in partnership with the agriculture industry that actually works and still allows farmers to farm.

But, unfortunately, I can't see a time when this might happen.

Again, this week, more examples that seem to prove the government's lack of consultation and communication with the state's $14 billion agriculture industry is endemic and irreversible.

Firstly, they appeared to renege on a commitment to co-fund, with the federal government, a program to manage prickly acacia, a most invasive and destructive weed.

Then they released an updated protected species trigger map that has overnight tangled thousands of Queensland producers in even more intrusive red and green tape.

Media reporting is starting to detail the impacts on producers, and we fear it will be profound.

But did they ask the agriculture industry or individual producers for their view? Of course not.

Far from being isolated cases, these are just the latest in a long litany of poor decisions made by this government without genuine consultation (or in many cases any consultation) with the industry on which they will have most impact.

Clearly, our sincere and ongoing efforts to positively engage with the government are falling on increasingly deaf ears.

So, if they refuse to be swayed by the pleas of farmers, what can be done to ensure a strong and sustainable industry for the future?

I believe we have to rebuild the bonds between city and country, a traditionally strong relationship which has eroded somewhat in recent years.

We must double our efforts to explain to the state's largely urban population the true worth of their farmers, and of the value of having a globally competitive food and fibre industry in their 'backyard'.

After all, these are the people who, in 18 months' time, will decide whether the current state government is deserving of a third chance.