RAY WHITE RURAL: Tartulla at Mitchell has been largely destocked in preparation for the property's auction on July 11.

Tartulla at Mitchell has been largely destocked in preparation for the property's auction on July 11.

RICHARD and Linda Daniells have almost totally destocked their Mitchell property Tartulla in preparation for its auction by Ray White Rural in Roma on July 11. The property is described as well watered and well fenced.

Tartulla is being offered with early with access for livestock.

The country is described as slightly undulating with a mix of red soil mulga, box, ironbark and darker brigalow, melon hole soils.

About 2200ha is marked category X on the vegetation map. Most of the country was pulled between 2015 and 2017, with some areas also stick raked.

The balance of Tartulla is carrying standing timber, including low edible mulga. There is a fodder harvesting permit in place.

Estimated to carry 300 breeders in an average season, the Daniells carried 260 breeders plus their progeny through a recent extended dry spell.

The property is described as well fenced and watered. There are six dams, five of which have been desilted in the last two years plus semi-permanent holes in the Tartulla Creek. Four of the dams are connected by 63mm poly pipe, which supplies storage tanks that feed to stock troughs. 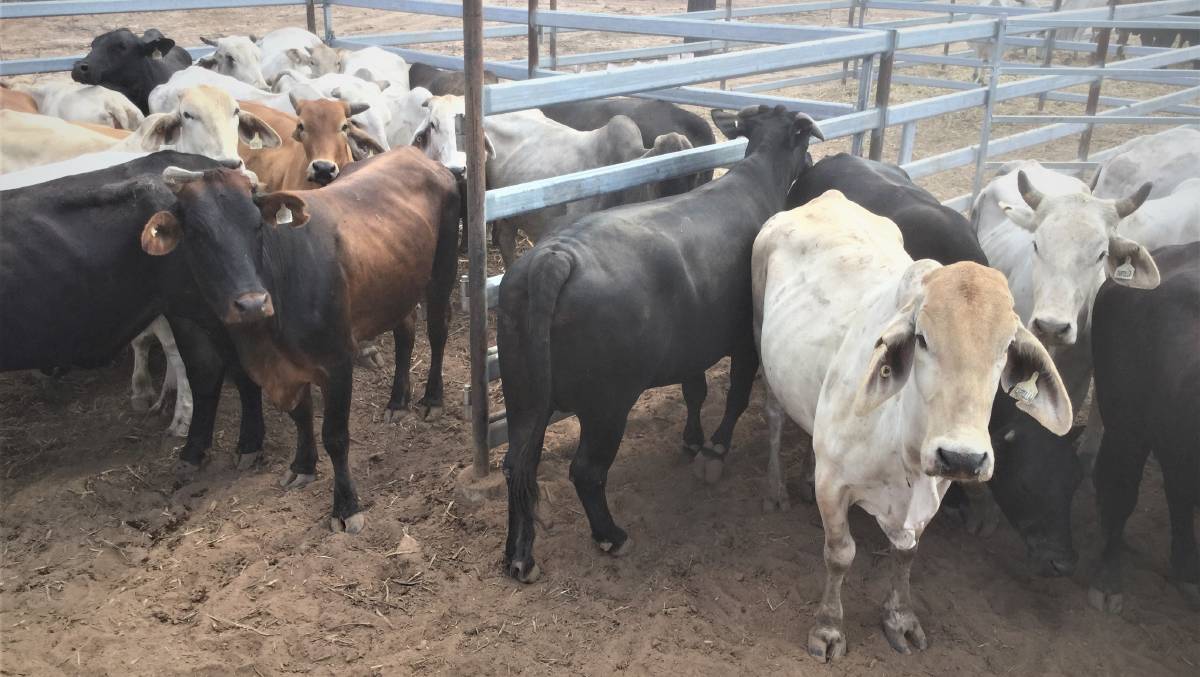 Tartulla is estimated to carry 300 breeders in an average season.

Tartulla is securely fenced into seven main paddocks, two holding paddocks plus a laneway. One paddock is hinge joint construction suitable for sheep or goats while the balance of the fencing is predominantly four barbs.

Livestock handling facilities include a centrally located set of cattle yards, that are under construction. The pound and race are constructed from portable panels, while there is a near new vet crush and loading ramp.

Laneways connect the cattle yards to all the main paddocks. A second set of smaller portable panel cattle yards are located close the house. There is also a raised four stand shearing shed is in very good condition with steel sheep yards attached.

Improvements include a four bedroom low set timber home and a recently renovated two bedroom cottage. A 5Kw solar system feeds back into the grid as well as having backup batteries, which supply power to the house and cottage in the event of an outage.

Sponsored by
Buyers at the 65th Rosevale Santa Gertrudis sale at Jandowae had to hold onto their hats on Tuesday, not just to stop them from blowing away in the 78kph wind gusts experienced on the afternoon, but to keep up with the early bids flying around the sale ring.
Test
Crunching the numbers of the Droughtmaster National show some interesting findings.
Test
Agents have fielded a lot of interest in the inner Darling Downs property at Yargullen.
Test
We can't continue to place the burden of responsibility for reducing carbon emissions squarely on the shoulders of agriculture and its producers.
Test
There was a yarding of 1863 cattle at Gympie on Monday.
Test
There were 6161 cattle and 3078 sheep from Qld offered online last week.
Test
Droughtmaster National attracted a solid outfit of new vendors looking to showcase their genetics in 2021.
Test
The Maynard family are celebrating a successful sale at Gracemere on Monday.
Test