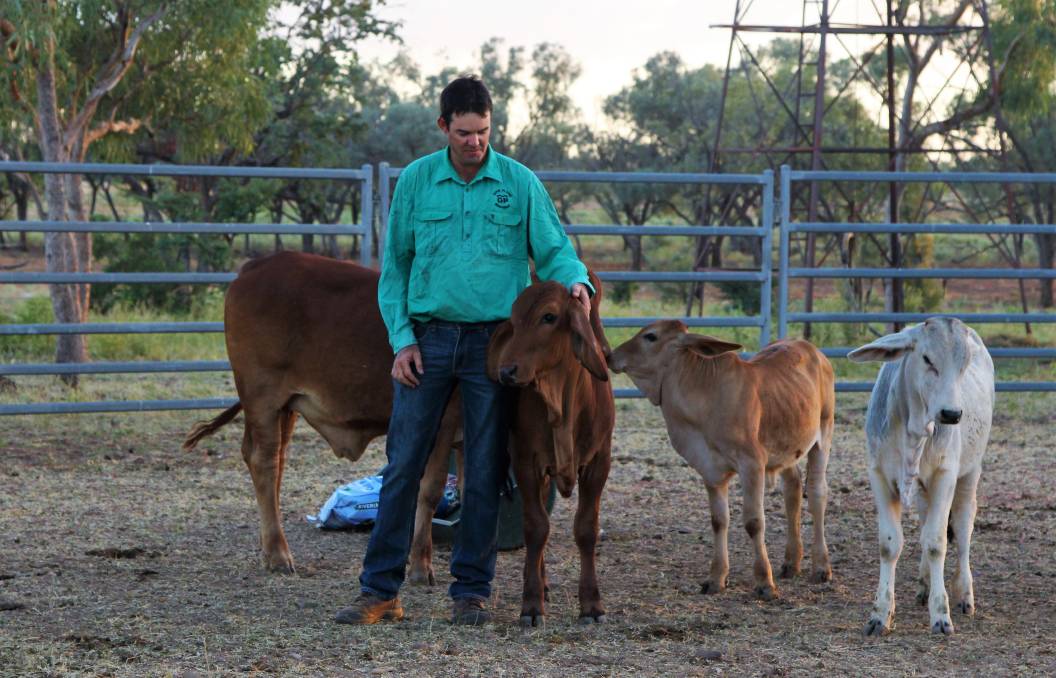 She's twice hosted the highest figure in Australian politics in recent months but Cloncurry's Jacqueline Curley still confesses to feeling very flat as she and her family try to recover from February's devastating overland cyclone.

She's twice hosted the highest figure in Australian politics in recent months but Cloncurry's Jacqueline Curley still confesses to feeling very flat as she and her family try to recover from February's devastating overland cyclone.

Prime Minister Scott Morrison visited the Curleys at Gipsy Plains days after the enormous loss of livestock was revealed, and returned last week to reassure them and hundreds of others that their recovery was uppermost in his mind.

After a big hug for Ms Curley, the Prime Minister viewed the pen of orphaned poddies the family and staff were lovingly rearing after their mothers died, before viewing a montage of her graphic photos of the terrible scenes that confronted them when the weather cleared in February. 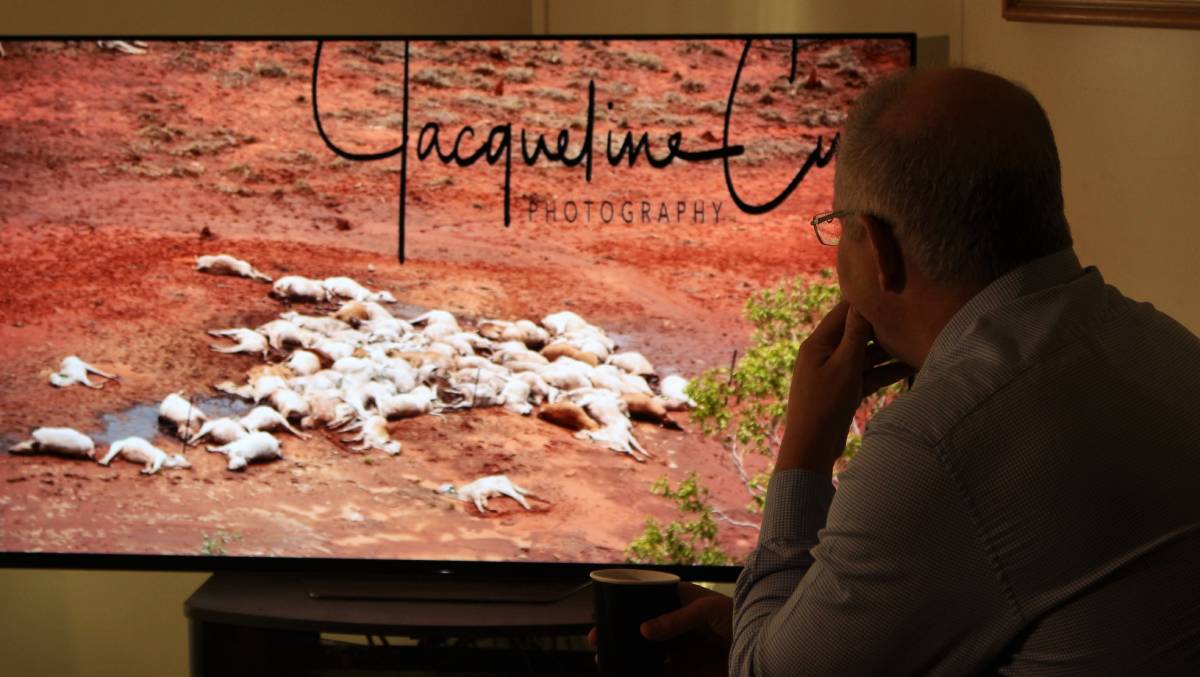 Mr Morrison then borrowed an ATV to return to the fencelines that had dead cattle piled up on them a couple of months earlier.

"Last time I was here there were carcases on the ground, the smell was overwhelming," he said. "Just to see the transformation since the dreadful floods is amazing."

Ms Curley said that as much as they wanted to make a new start, they hadn't grown enough feed.

Despite the amount of rain they'd had, Ms Curley and husband Robert estimate they have only a third of their usual wet season feed. Coupled with that is the expense of replacing their red and grey stud Brahmans.

"There were some in Western Australia but the 50 per cent freight rebate cuts out after 2000km," Ms Curley said. "We had to knock that back - we couldn't find anyone who would make up a load either."

While they expected to be able to access funding to match the co-funding needed for the $400,000 dollar for dollar federal rebuilding grant, Ms Curley believed a number of others would struggle with that aspect.

"Are people going to be able to use the value of the stock they're purchasing to access the co-payment?" she asked.

Countering that though, Ms Curley finished by saying there was a degree of positivity about the industry recovery, thanks to Mr Morrison leading the country and returning to see how they were faring.

"It made us feel like there was light at the end of the tunnel," she said.

Read more: Will for rebuild coming day by day

Queensland Country Life documented this story and plenty of others in our souvenir edition on Thursday, May 30.

Be sure to pick up your copy to commemorate this monumental event in our state's history.