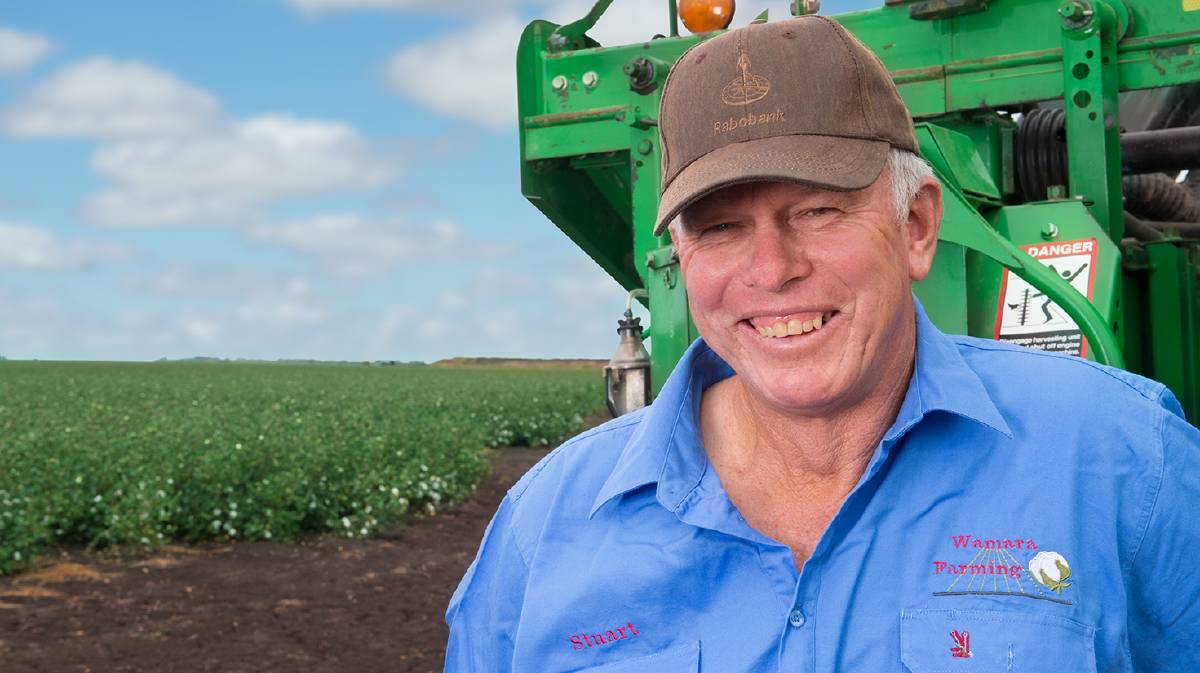 Farmers want to be assured that political parties' policies for the competitiveness and prosperity of the sector are rock solid.

The federal election is in its final days and politicians are making their last big pitch for the agricultural vote. Agriculture Minister David Littleproud and Opposition Agriculture spokesman Joel Fitzgibbon discussed big ticket policies including the Murray Darling Basin, the dairy industry and workforce and visa issues at the National Press Club in Canberra recently. Yet many farmers are also looking for a little reassurance that other minor but vital policies for the competitiveness and prosperity of the sector are rock solid before they head to the polls.

There is concern among farming communities that the current fuel tax credits arrangements, which removes what is essentially a fuel tax on business inputs and ensures it is not charged on off-road use of diesel, will cease. For most farmers, not a day goes by without the use of diesel in some way. Many operate in remote areas off the grid and others have been forced to install diesel and diesel/solar electricity generation due to the unreliability and unsustainable cost of grid power.

Removing fuel tax credits would add to farm business costs, disadvantaging those who are reliant on diesel fuel use. It would undermine the competitiveness of our sector and impact jobs in regional parts of the country. It is therefore disconcerting that farmers do not have the certainty of a long-term arrangement - something that should be a fundamental commitment from both sides.

While drought continues to bite and has reduced the value of national production to $58 billion, from $63.8 billion two years ago, farmers generally remain positive about the prospects across commodities. The agriculture sector represents future growth for Australia and in order to achieve this, the regulatory and policy settings must be an enabler and not a constraint or an area of uncertainty.

Regardless of this weekend's result, the Queensland Farmers' Federation will continue to work constructively with the government of the day in representing our members' interests to ensure agriculture remains a key pillar of the government's plan for regional Queensland.