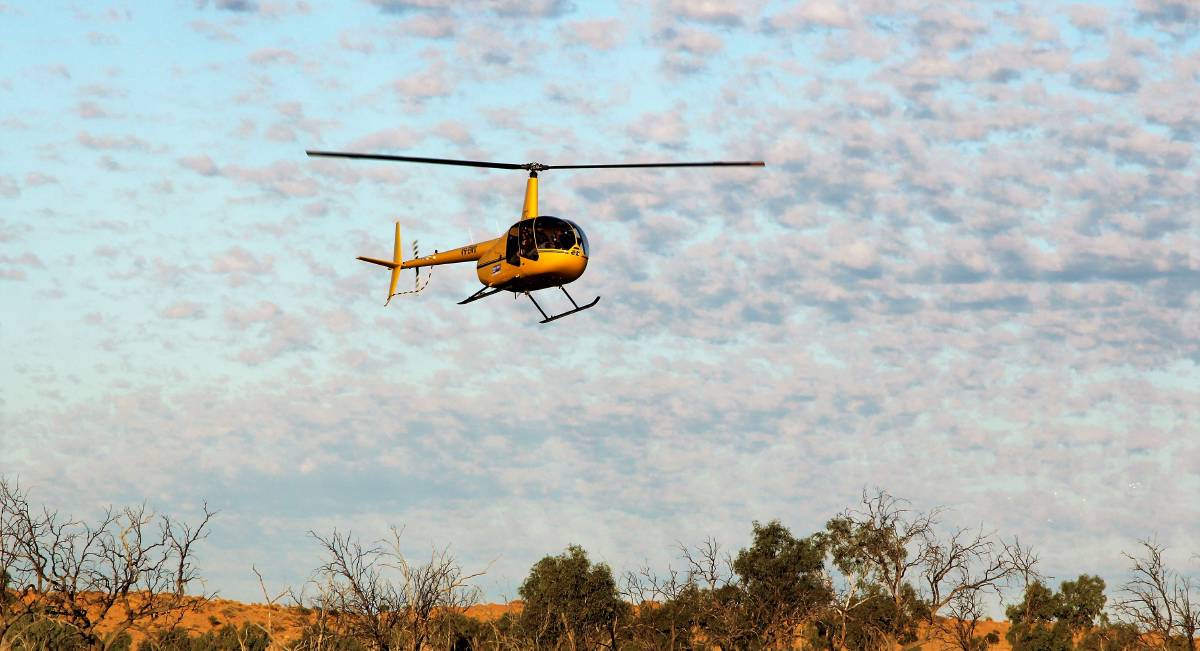 A 48-year-old Charleville man has escaped with a shoulder injury after his mustering helicopter clipped a power line early on Tuesday morning.

A 48-year-old Charleville man has escaped with a shoulder injury after his mustering helicopter clipped a power line early on Tuesday morning.

The incident, which took place on Mayfield station, 40km west of Charleville at 6.30am, occurred when the pilot went to turn his Robinson R22 to land while mustering on the property.

Sergeant Jon Roche of Charleville Police said he had seen an isolator on a power line and made the decision to change direction.

In doing so, his rear rotor clipped the line and the machine fell on its right side.

"He self-extricated and self-reported the incident," Sgt Roche said. "He walked away with seatbelt injuries to his shoulder."

Police and local emergency services were the first responders but Sgt Roche said CASA and the Australian Transport Safety Bureau would now conduct a joint investigation into the crash.

It's the third such incident in the region in the last couple of months and police are now contemplating undertaking a presentation to help combat any more accidents.

Sgt Roche compared it to road safety, saying a lot of time was spent on educating people on how to stay safe in a car, and helicopter use, especially in mustering situations, should have the same attention.

"It's something we're looking into, in the near future - it gives us a chance to be proactive rather than reactive," he said.