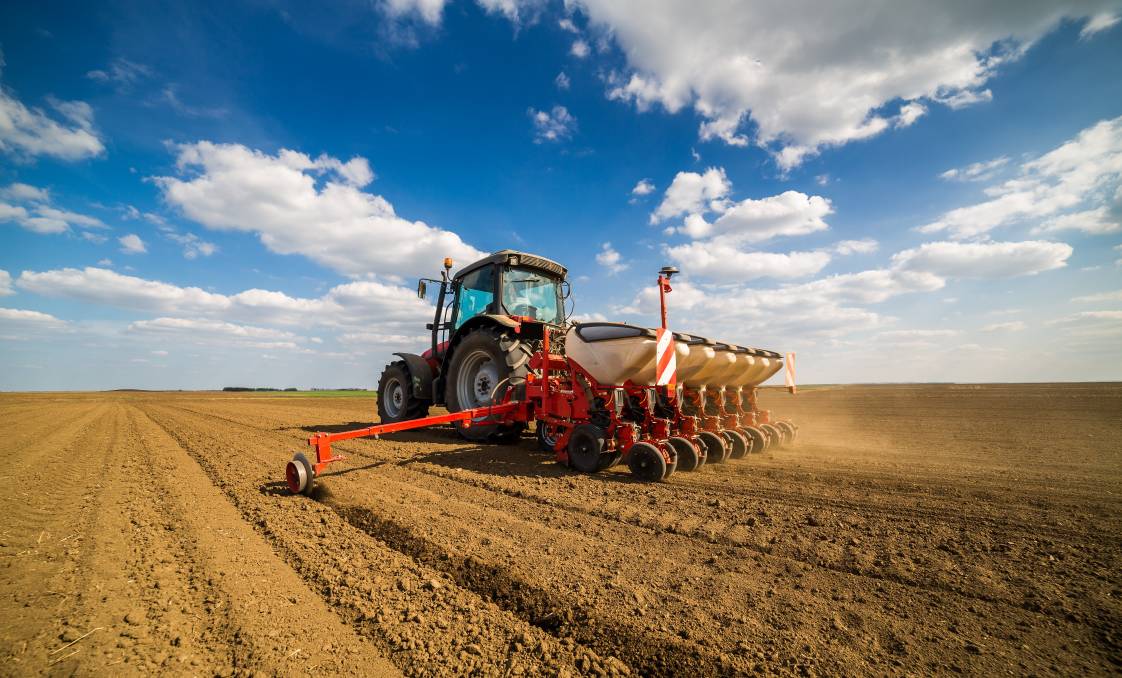 Agfarm take a look at what the continued dry means for soil health, planting intentions, fertiliser and chemical applications.

We're well into the 2019 winter cropping window. Following some favourable rains in Eastern Australia, but not yet for Western Australia, we're going to take a look at what the continued dry means for soil health, planting intentions, fertiliser and chemical applications.

Both South Australia (SA) and the east coast of Australia have had a very challenging 12 months, with some of the lowest in-crop rainfall figures in recent history, as well as devastating late frosts.

With little starting ground cover, the dry summer and autumn has left much of this land very exposed creating a tenuous situation for primary producers as we move into sowing, from both an agronomic and financial perspective.

(**The agronomic information below relates primarily to SA. For information specific to your area and circumstances, please contact your local Agronomist.)

Large areas of SA soils are sands or sandy loams, hence very light by nature and prone to wind erosion when exposed. Heavier loam or clay loam soils tend to cause dust storms and lose top soil in strong winds which we saw earlier this year. 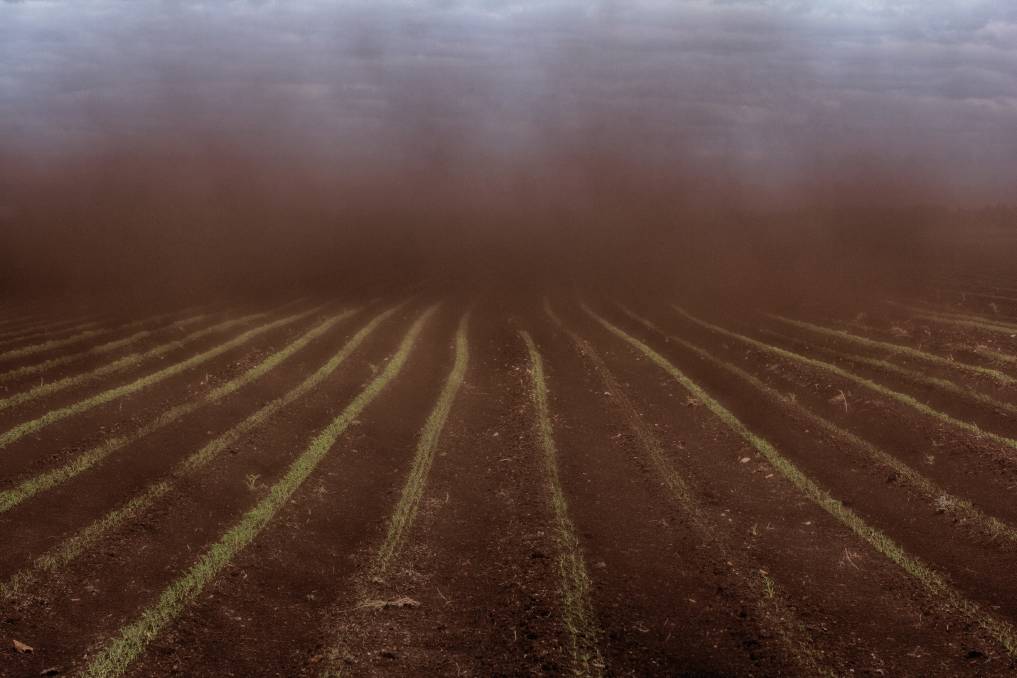 As well as loss of top soil, windy conditions can also exaggerate soil/root disease. This usually affects crops sown on opening rains when there has been little time for 'disease break period' before the crop germinates. Modern seed treatments have helped with this scenario.

Other issues affecting farmers for the 2019 plant include:

Many farmers will sow dry this year. Dry sowing can be risky depending on soil types and rain fall after seeding.

However, early established crops generally produce the best outcome, so the gamble is often taken. If significant rains are received by mid-May before ground temperatures fall, we have a chance of a reasonable season.

If enough rain falls to allow germination but no timely follow up rains occur, seedlings can die without sufficient sub soil moisture to continue the plants root growth. 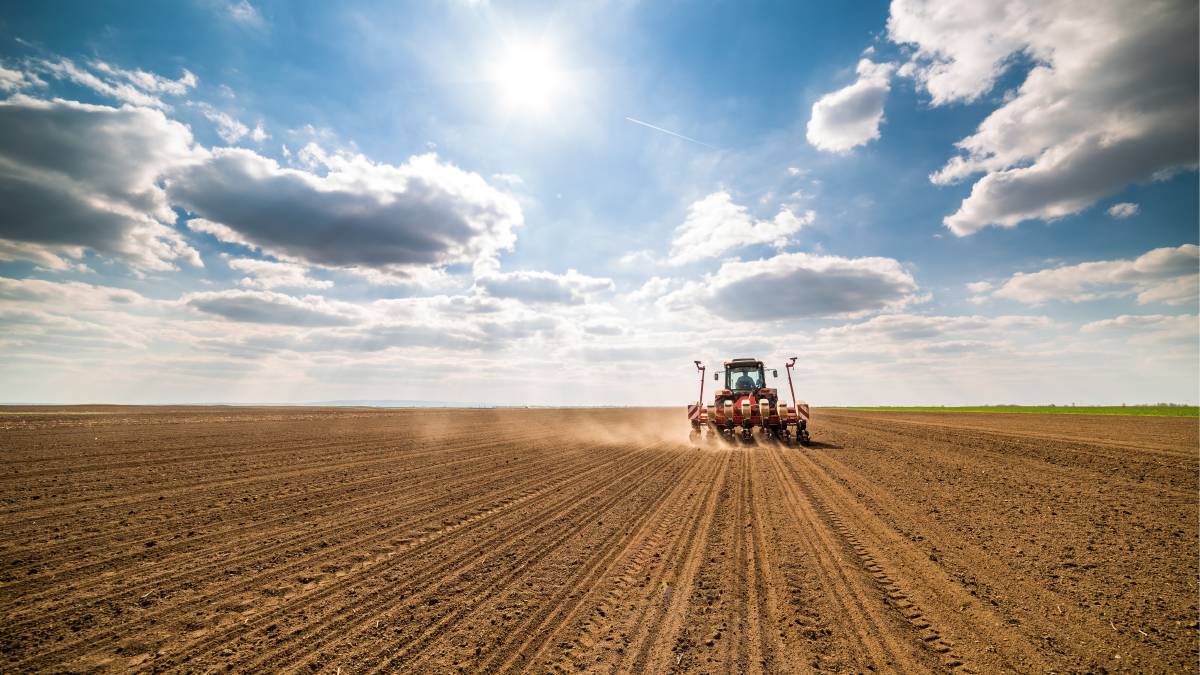 Some soil types require significant rain events to 'wet up' appropriately. Heavier clay/loam soils and non-wetting sands can be particularly problematic when dry sowing. There is also a risk of wind/soil erosion after sowing if the seed bed stays dry.

For example, canola hectares will generally reduce and may get sown to barley if enough seed is available. Lower rainfall areas will often cut back on the total cereal crop area sown and some areas will be sown for livestock grazing or hay only.

Late breaks can also influence fertiliser tonnages and applications with decisions being made "on the run" when there is a break or if crop areas need to be reduced or increased.

Urea/SOA quantities are then influenced by how the season develops. Crop chemicals (knockdowns, pre-emergents, fungicides etc) required in-program also are affected by late seasonal breaks. All these elements fuel the financial impacts on farmers this season. 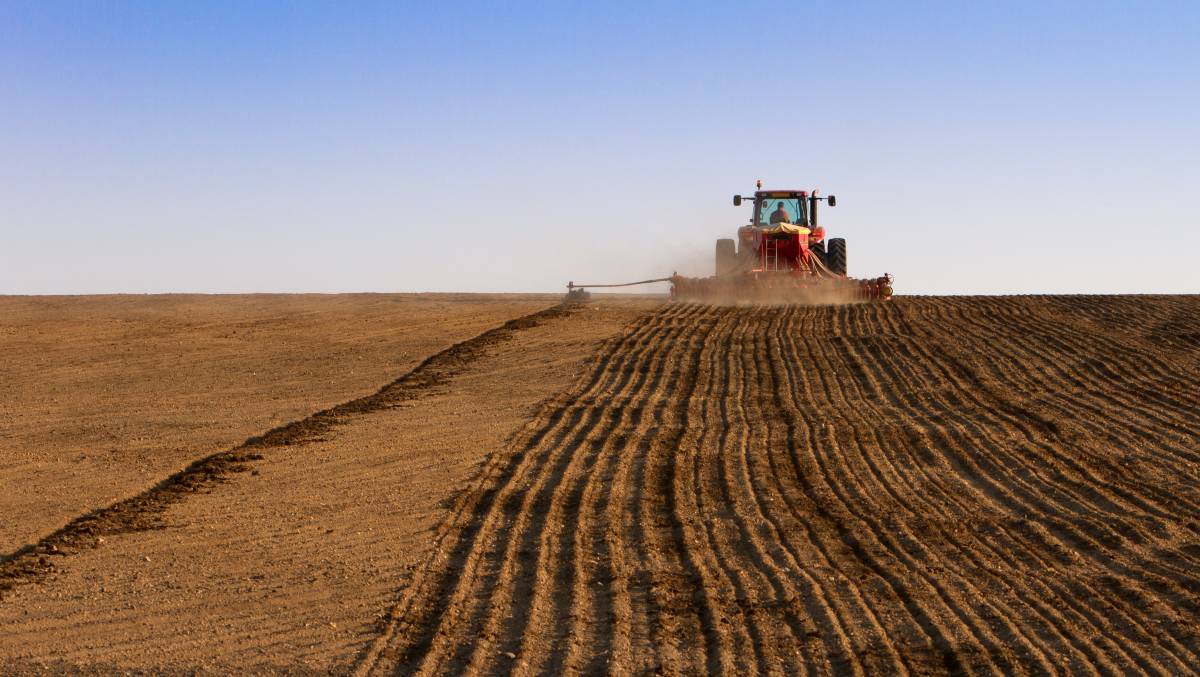 Seasons with rapid changes in grain/hay/livestock prices and a pending break in weather often create opportunities such as increasing the amount of land sown or additional fertiliser applications post sowing. This requires cashflow to enable the purchase of unbudgeted seed, fertiliser, chemical or fuel to keep machinery going.

Unfortunately, coming off a poor 2018 season, we know cashflow can be limited to implement these opportunities in a timely fashion. Agfarm offer an input finance program for all your major cropping inputs such as seed, fertilise and agchem.

With a fast turn around and simple application process, Agfarm Accelerate can allow you to maximise your opportunities as they arise. For more information on Agfarm's crop input finance, visit www.agfarm.com.au/finance or call your local Regional Manager on the details below.

The story What impact will the continued dry have on winter cropping? first appeared on The Land.