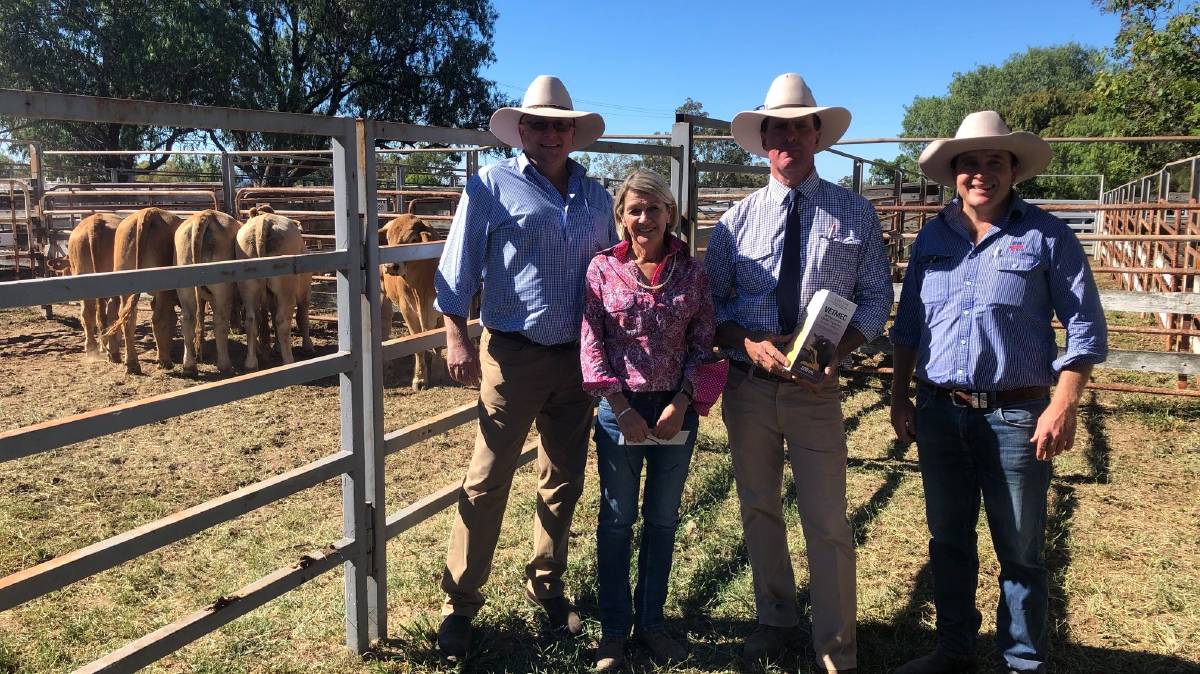 Taroom Show has fielded one of their largest showings of cattle in recent years.

Taroom Show has fielded one of their largest showings of cattle in recent years.

Chief steward for stud cattle Ben Adams said a rich prize pool worth $18,000 had helped attracted a strong field of entries, with 118 stud cattle and about 150 prime and store cattle.

"We believe it's the richest regional show in Queensland," he said.

"We get some of the big fitting services through because of it... everyone brings their best.

"This was the second largest showing in about 13 years. "Taroom clashes with Beef Australia every time, so this year our numbers are better and in the second year it'll be bigger and better again."

Ms Phillips said that they were happy and a little bit surprised to see Murgona Kleopatra come out ahead of reserve senior champion tropical female Murgona Impress, who won the Santa Gertrudis grand champion female at Beef Australia 2018.

The Onleys also won the reserve champion grass or crop fed steer and were the most successful exhibitor. 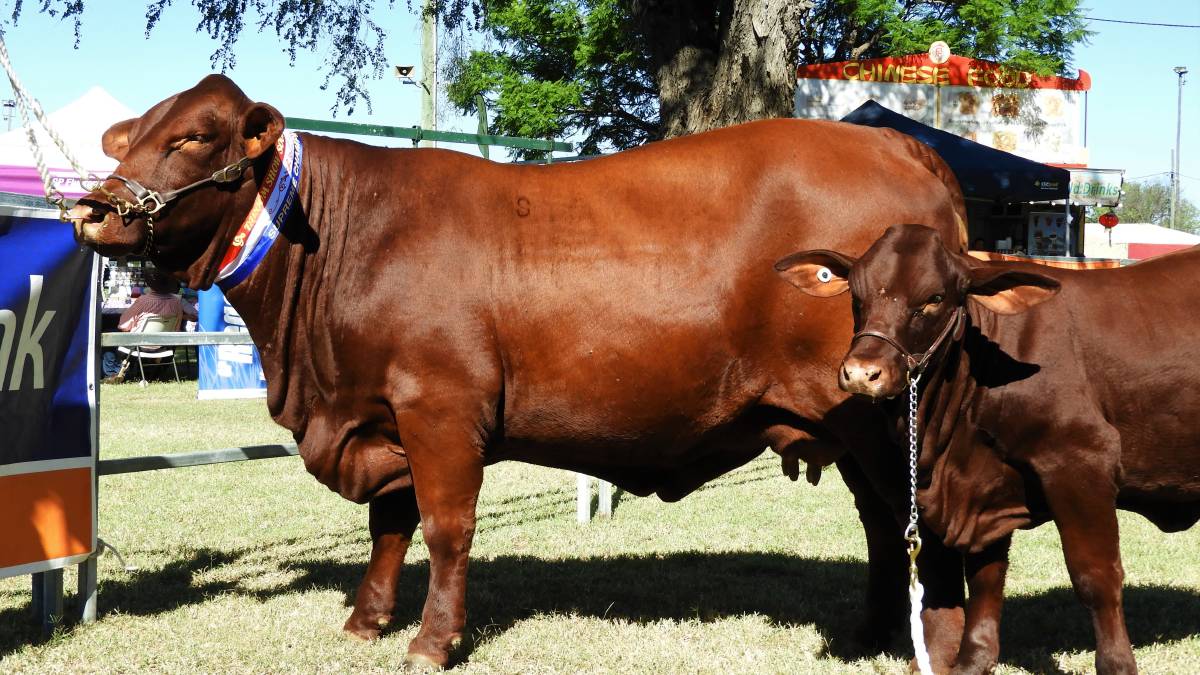