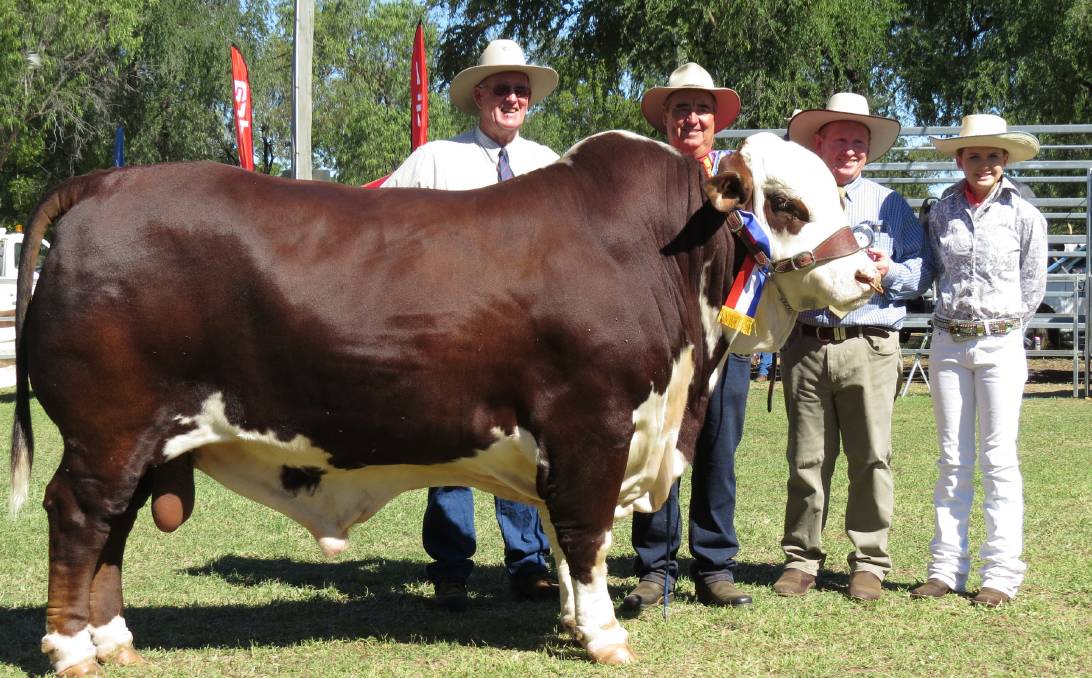 Testing seasonal conditions didn't prevent a quality showing of Braford cattle as the breed's feature show returned to Taroom for the first time in three decades.

Testing seasonal conditions didn't prevent a quality showing of Braford cattle as the breed's feature show returned to Taroom for the first time in three decades.

It was the first time the Braford feature show had been held at Taroom since 1988, with several studs that were involved then turning out again to take part.

"There were 14 bulls that are going to the national sale," he said.

"The cattle came from down at Casino right through to Banana."

Judge Warren Wilson from Taroela Braford Stud at Mitchell, and associate Airlie Treloar from Chessington Braford Stud, Naracoorte, SA praised the standard of the cattle put before them. 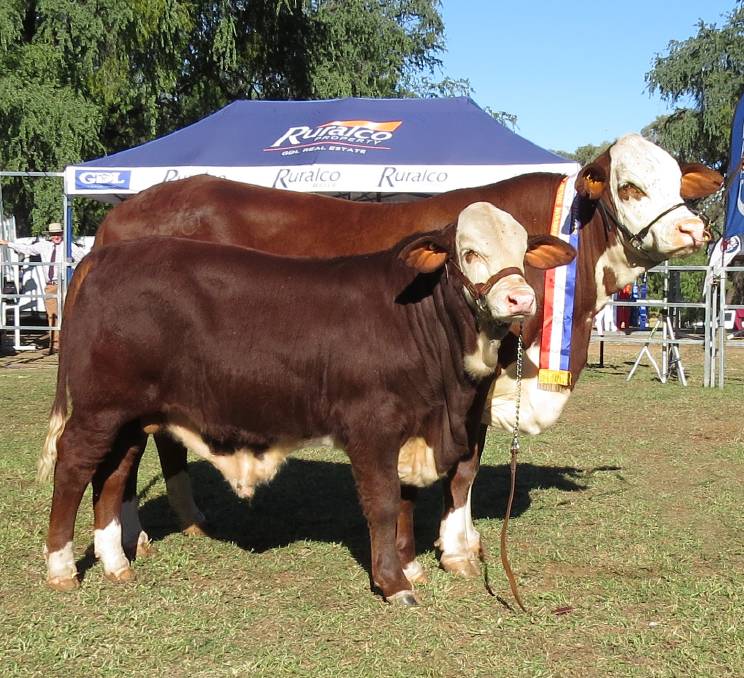 Mr Wilson said that she was the complete package and an outstanding example of the Braford female.

Judges said he displayed great softness with good length and muscle pattern and was a very structurally correct animal.