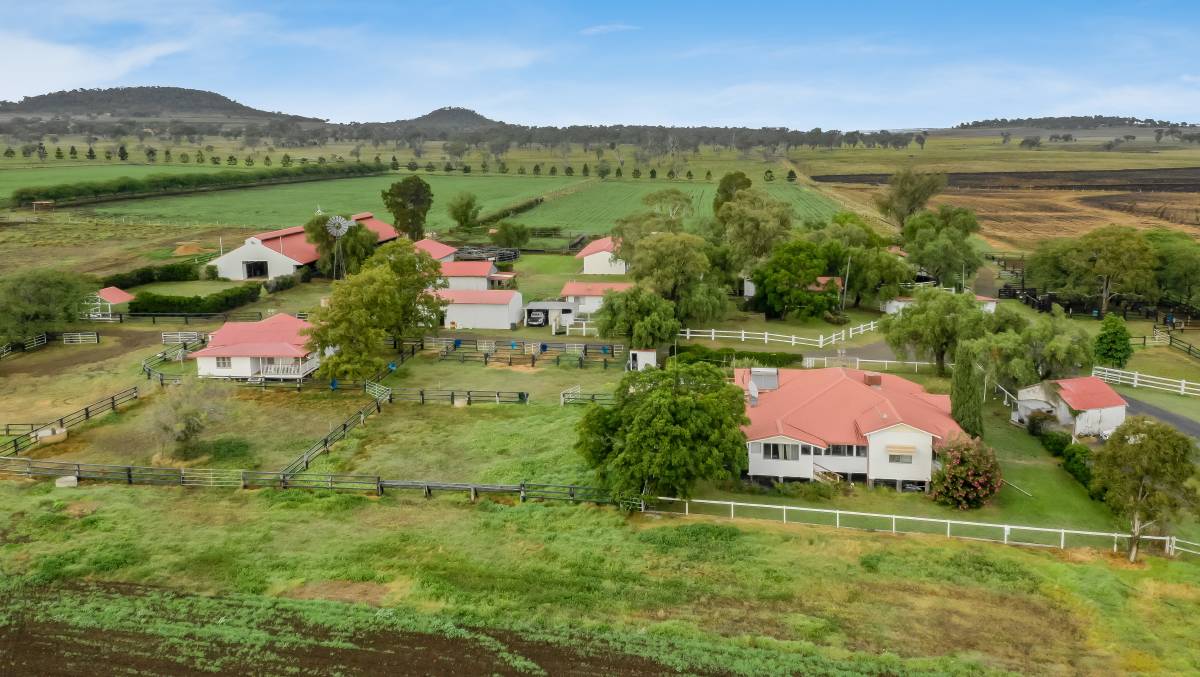 ON THE MARKET: The highly regarded Thoroughbred operation Wattle Brae will be auction by Ray White Rural on June 7.

The highly regarded Thoroughbred operation Wattle Brae will be auction by Ray White Rural on June 7.

GARY and Phoebe Turkington's highly regarded Thoroughbred operation Wattle Brae is generating plenty of interest in the run up to its auction by Ray White Rural on June 7.

Located on the eastern Darling Downs at Pilton, about 30 minutes from Toowoomba, the 406 hectare (1002 acre) property is in nine freehold lots.

Wattle Brae is described as an outstanding mix of downs country, running from deep black soil cultivation to soft coolibah hollows and slopes to an elevated hill in the north east of the property.

The country was first taken up by Gary's great-grandfather, George Turkington, in 1910, who had left Ireland as a 15-year-old. He eventually settled his substantial family of 12 on an annexure of Pilton Homestead, one of the great Darling Downs holdings dating back to 1870.

George and his wife Susan made their living out of cows, but always had a passion for fast horses. Eldest son Thomas, and his wife Daisy, established Wattle Brae Stud in 1921. 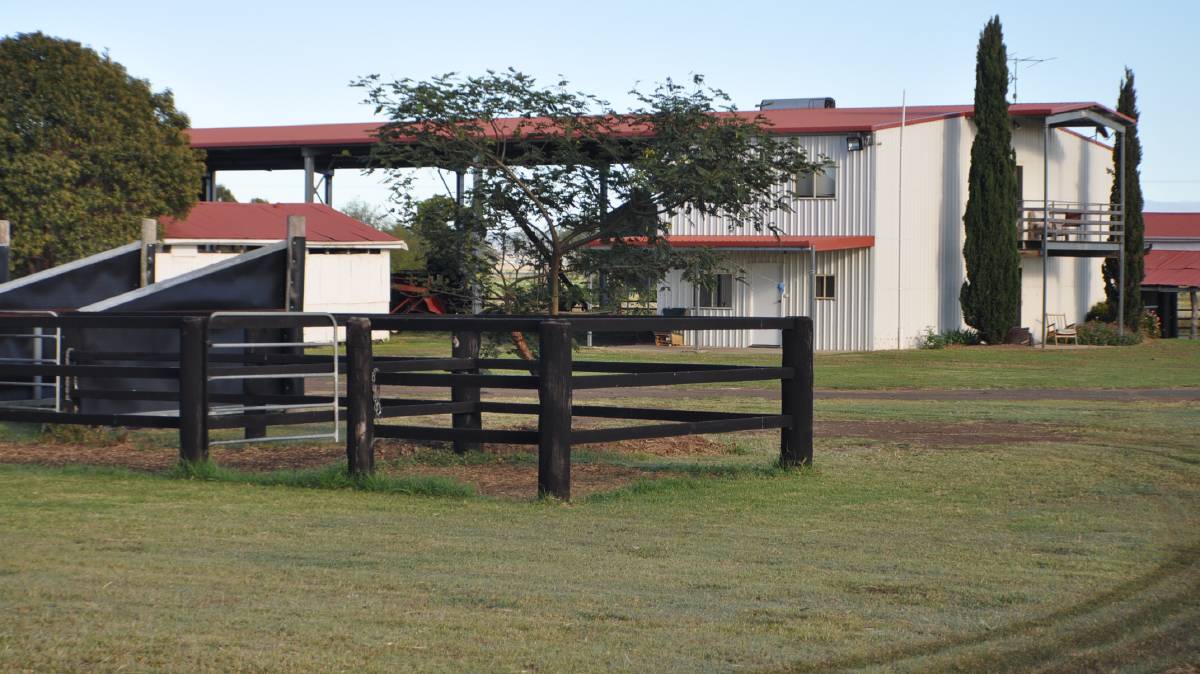 To this day, Thomas Turkington's distinctive TT brand is carried by all Wattle Brae-bred horses.

The tradition was continued by their son Raymond and his wife Mariann, who substantially expanded the original property. Under Gary and Phoebe's stewardship, Wattle Brae Stud has continued to develop.

About 120ha is currently farmed. A further 80ha of cultivation country has been put back to pasture. 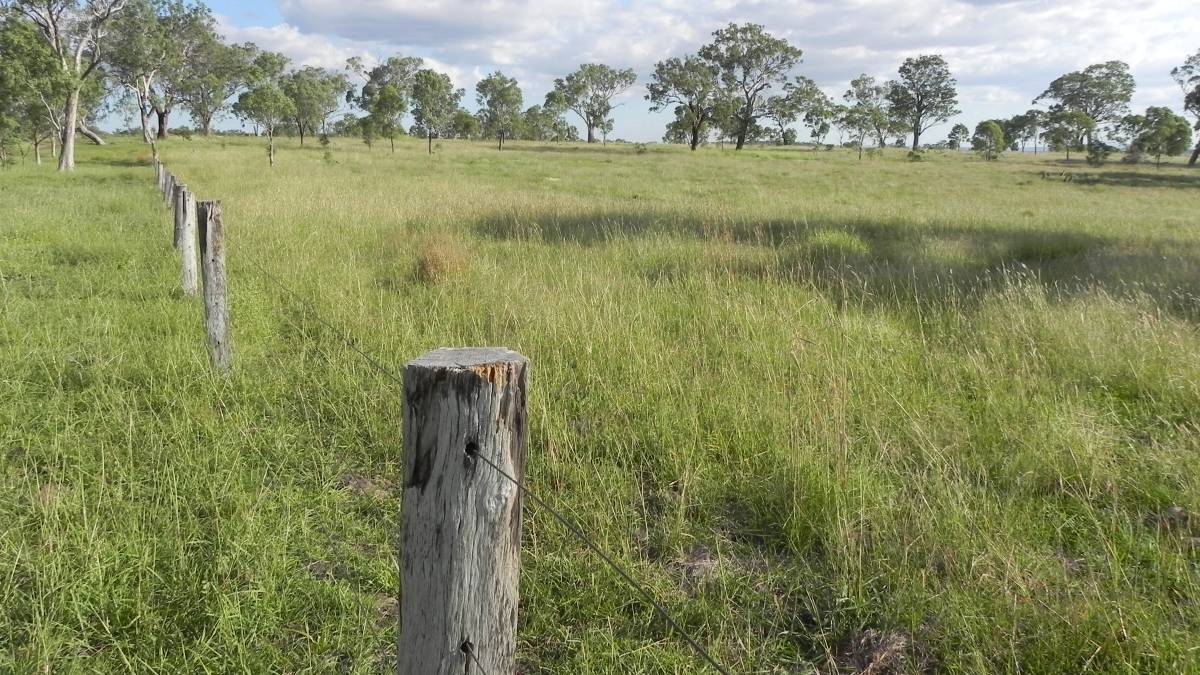 The property has five bores, two of which are set up with solar power and three with windmills. Every paddock has access to at least one water source. In addition, there is a large dam, which is up to 6m in depth.

Wattle Brae is divided into numerous paddocks, yards and laneway system leading back to main complex. 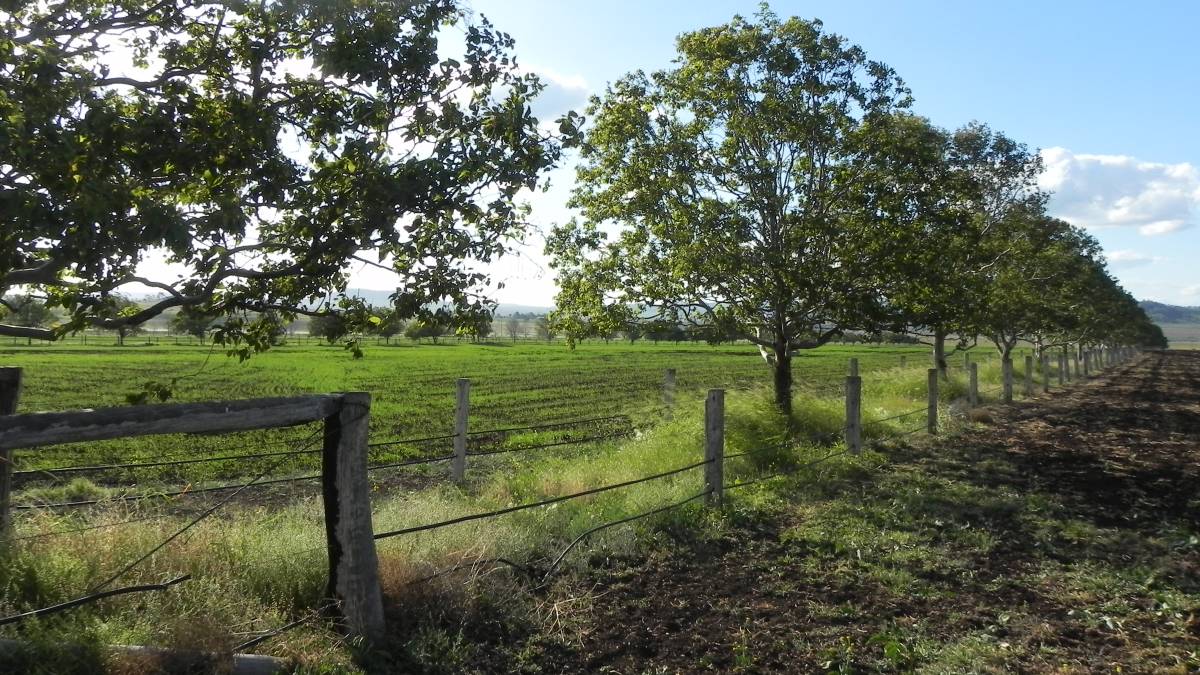 About 120ha is currently farmed, with a further 80ha of cultivation country put back to pasture.

Wattle Brae has significant other infrastructure including a 50x16m Colorbond shed, a 10x15m shed with a skillion, a 13x16m machinery shed, a hydroponics shed capable of producing 750kg barley sprouts a day, a 40 tonne MPH Sherwell silo, an older barn used for storage, and 14 spelling yards with stable shelters and watered, horse loading ramp and flood lighting. 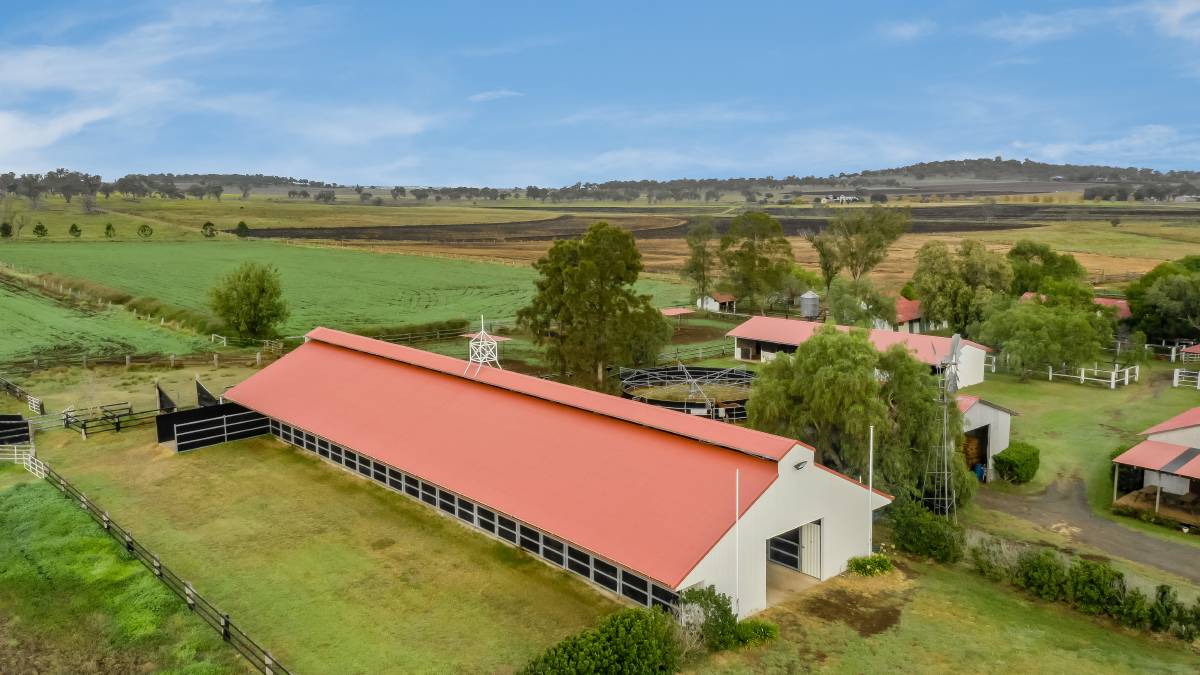