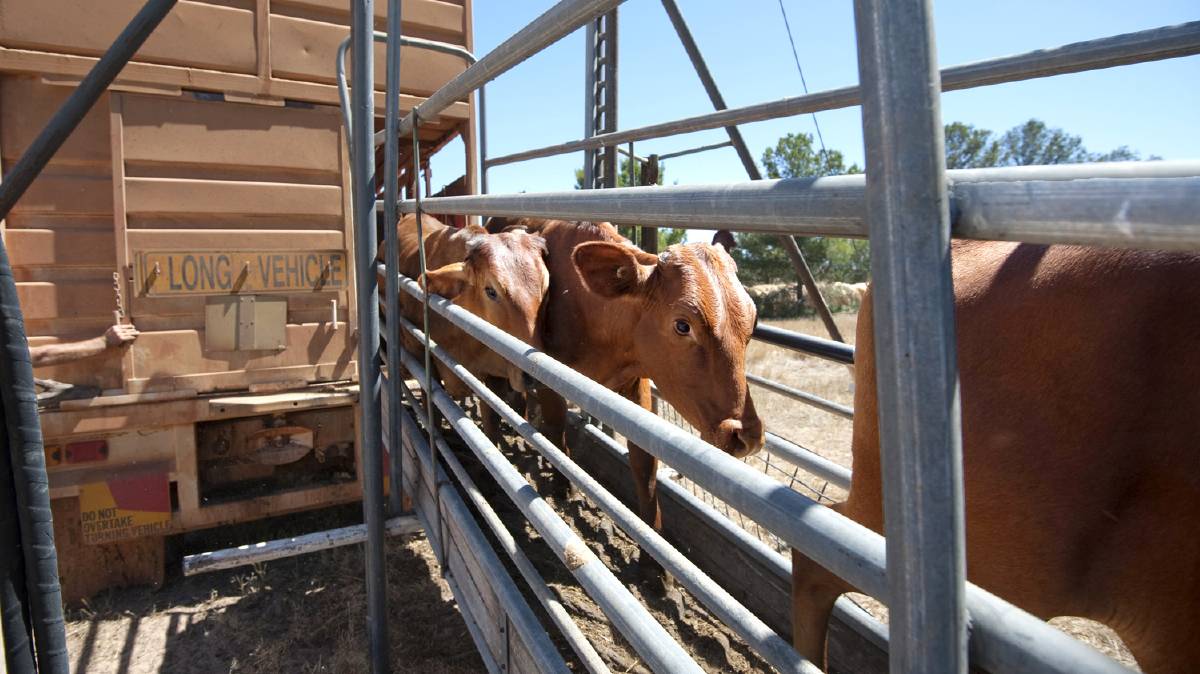 Cattle numbers decreased to 1,566 listed, down 1,382 head. Despite the smaller offering, clearance improved significantly to 88 per cent. This week also saw over 300 head from across NSW travel into Queensland, with processor activity experienced in both the eastern states and weaner and yearling sales.

The price for weaned steers on a national level increased by 45c this week, with prices for lines of weaned steers from Queensland selling from 261c to 293c, to average 276c. From Kingaroy, PD and BA Neilley offered a line of 35 Angus/Droughtmaster cross steers which sold for the top price. Weighing 293kgs, these steers are 7-9 months and will travel to Toowoomba. A line of 63 Braford steers from Dirranbandi retuned 263c. These steers are 10-14 months, weigh 266kgs and found a buyer at Mitchell.

From Goondiwindi, a line of 40 Poll Hereford cross weaned heifers sold for 263c. These heifers are 8-10 months, weigh 257kgs, and will journey across the border to Trangie, NSW.

PTIC heifers sold from $650 to $1020, averaging $896. From Felton, Mosquito Creek Partnership offered a line of 47 Angus heifers which achieved the top price. These heifers are 16-18 months, weigh 406kgs and are PTIC to Angus bulls.

From Alpha, Surbiton Station offered a line of 45 Santa Gertrudis heifers which sold for $810. These heifers are 27-30 months, weigh 367kgs and are PTIC to Santa bulls. The vendor also offered a further 189 head this week, with a highlight result seeing a line of 57 Santa heifers, 27-30 months and weighing 327kgs return 237c.

Merino wethers sold from $89 to $128. From Talwood, TJ & AE Oliver offered a line of 210 Merino wethers which returned the top price. Weighing 52kgs, these wethers are 2 years, Egelabra blood, have a 2 1/4" skin and will travel across the border to Tamworth, NSW. Offered by the same vendor, a line of 660 wethers, 19-20 months and weighing 47kgs returned $117. While Callygoora Holdings, Thallon, offered a line of 750 Merino wethers which sold for $89. These wethers are Karbullah blood, rising 2 years, weigh 35kgs with a 1/4"skin and found a buyer from Longreach.

From Morven, a line of 467 Dorper mixed sex lambs sold for $140. Weighing 44kgs, these lambs are Jul/Aug 18' drop and found a buyer from Inverell, NSW. From Gore, Ennisclare Pty Ltd offered a line of 400 White Dorper ewes which returned $125. These ewes are 2-6 years, weigh 48kgs, and are SIL to White Dorper rams.