JUNE 7 AUCTION: About 5260ha of Combanning has been pulled and seeded to buffel grass.

Located 27km north west of Charleville with a bitumen road frontage, the freehold property - made up of Combanning and Back Stop - will be auctioned by Ray White Rural in Brisbane on June 7. Combanning has a four bedroom brick home set in a maintained garden.

Back Stop has excellent reserves of low mulga country which complements the entire operation. 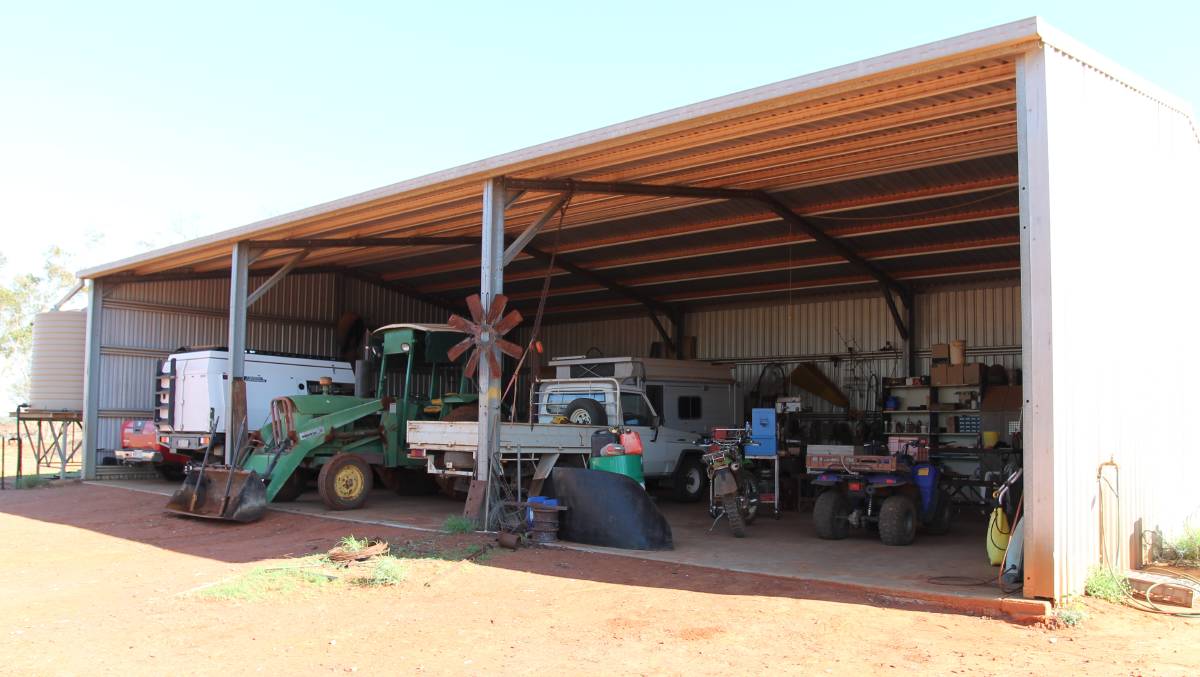 Improvements include a steel machinery shed.

The main Combanning block is watered by an artesian bore located at the house. The bore disperses water through 17km of 75mm, 63mm and 50mm poly pipeline to 10 Clark tanks and 18 cement troughs under its own pressure.

There are four dams strategically placed on Back Stop. Three of the dams are fenced off and equipped with solar pumps, tanks and troughs. The fourth dam is fenced off but not equipped. 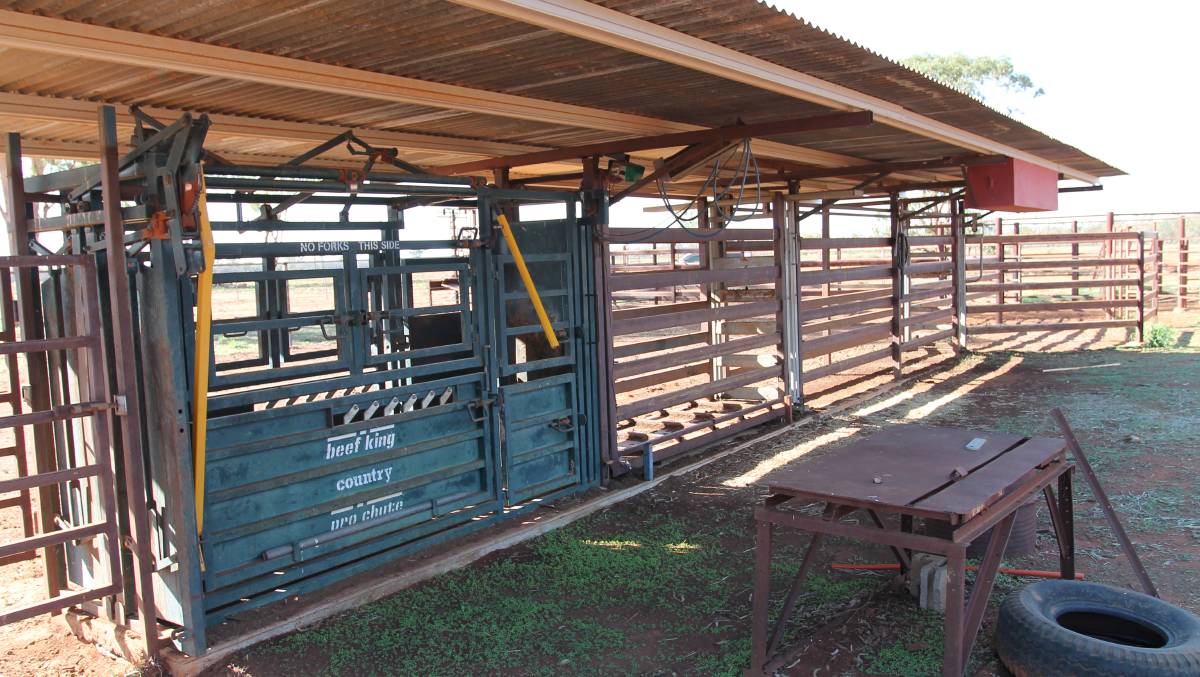 Back Stop has one main paddock and one holding paddock.

Internal fencing comprises of five plain wires and a barb on steel posts. The majority of the fences have steel gates and end assemblies.

There is also a 6km laneway on Combanning servicing the cattle yards located at the house. The yards have a seven way draft, vet crush and weighing scales under cover, calf race and cradle, and a loading ramp built for side loading. 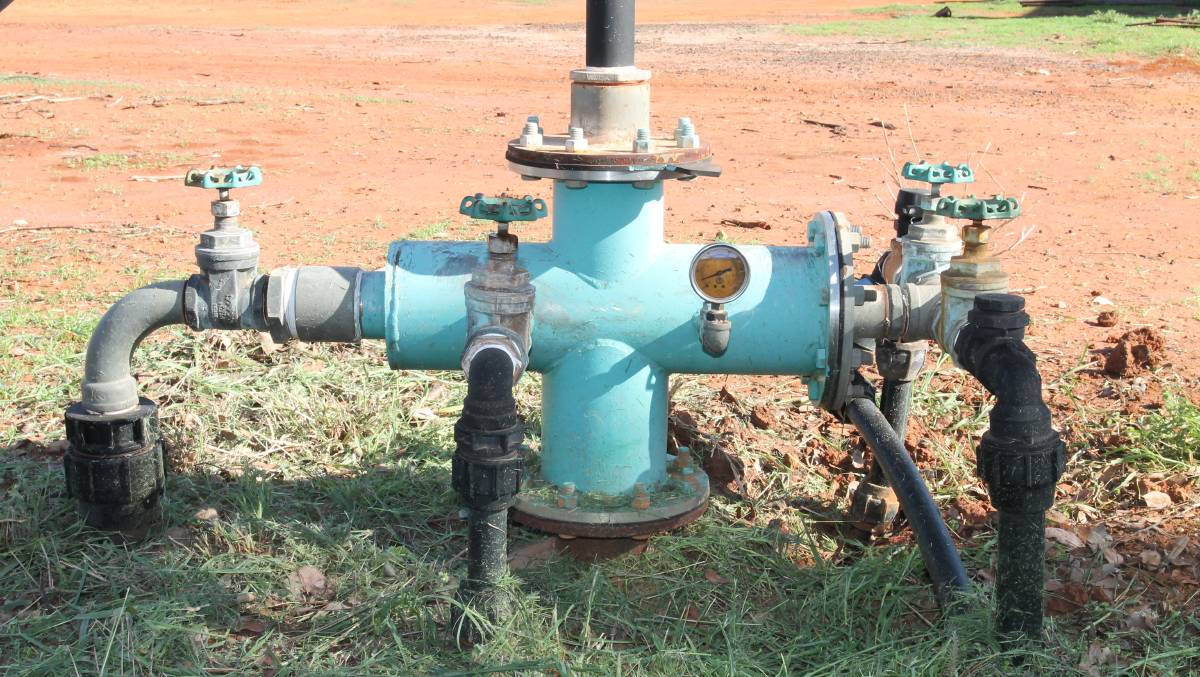 The bore disperses water through 17km of poly pipe line.

The carrying capacity is estimated to be 700 breeding cows with progeny to weaning.

Other improvements include a four bedroom brick home set in a maintained garden, a steel machinery shed, a five stand shearing shed and steel sheep yards. There is also a two bedroom workers' cottage in fair condition.

Sponsored by
Essential water infrastructure for Clifton has been delayed due to supply chain disruptions and delivery issues.
Test
There were 580 head yarded in Murgon last week.
Test
Parts supply is at an all-time high as machinery manufacturers prepare for what is anticipated to be a bumper harvest.
Test
An understanding of how cows think, how they see the world and how they move is essential for lameness prevention.
Test
With a 'pop of colour' fashion theme adding to the sunny afternoon, Blackall started off the western Queensland spring racing carnival in fine style.
Test
The crowd at CQLX joined auctioneers in congratulating the couple on their outstanding record of commitment to the sale.
Test
No matter how old you are, each generation has some generational traits that have been crafted by the environment in which they grew up.
Test
Demand for used machinery is presenting businesses carrying surplus equipment with the opportunity to take advantage of high prices.
Test