Around 50,000 people in total visited Morgan Park at Warwick last week to watch the best polocrosse in the world. 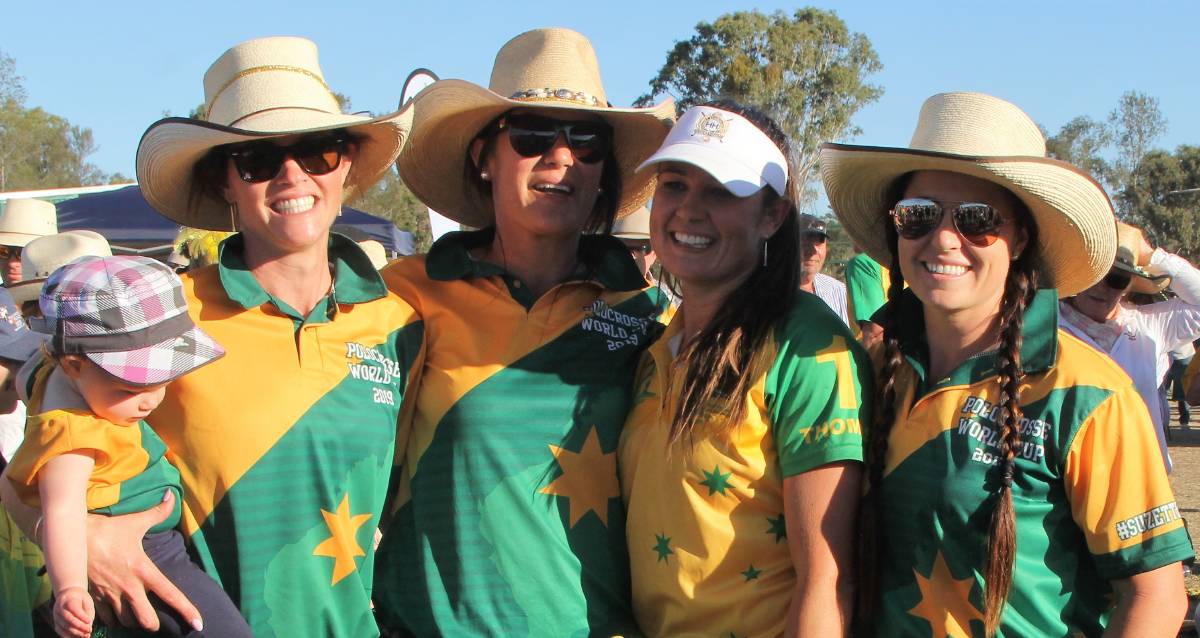 Around 50,000 people in total visited Morgan Park at Warwick last week to watch the best polocrosse in the world.

Warwick club president Les Fraser said the week of international polocrosse had been all they had hoped for, and more.

"The weather was perfect, the polocrosse was excellent and it was capped off by a wonderful win to Australia," he said.

"I've been so passionate about the fact that Australia plays the best polocrosse in the world and wanting to expose the sport to a big cross-section of people and we did that with the World Cup.

"Our visitors from overseas were in awe of the crowds - there were something like 6000 each day on the grounds."

As well as the physical presence, around 12,000 hours of polocrosse in total was watched around the world via the livestream.

Some 1050 were watching the final between Australia and South Africa, from places as diverse as Paris, Mozambique and Indonesia.