Foot and mouth disease is a particular problem in developing countries, where the disease goes largely untreated. 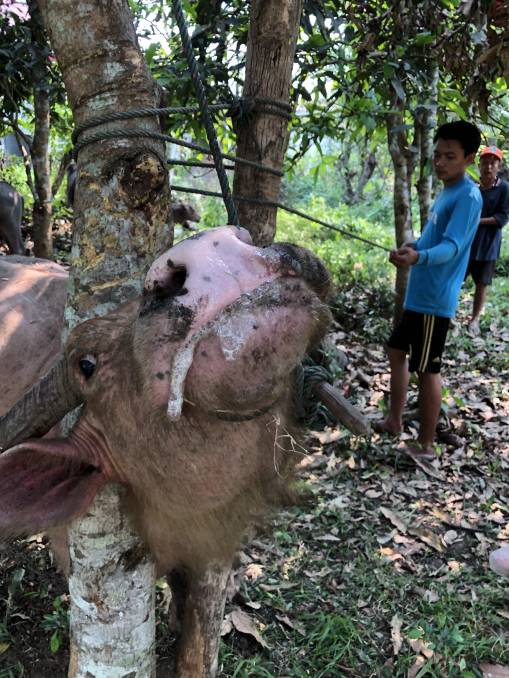 DISEASE RISK: Foot and mouth disease - as seen in this buffalo in northern Laos - remains the single great threat to the global beef and livestock trade.

FOOT and mouth disease remains the single great threat to the global beef and livestock trade, and is a particular problem in developing countries where the disease goes largely untreated.

Worryingly, the disease remains widespread, particularly in South East Asia, where there are very few vaccinated cattle and even less effective treatments.

It's a chilling warning from Emeritus Professor Peter Windsor from the University of Sydney who is working to combat the current outbreak in Laos. 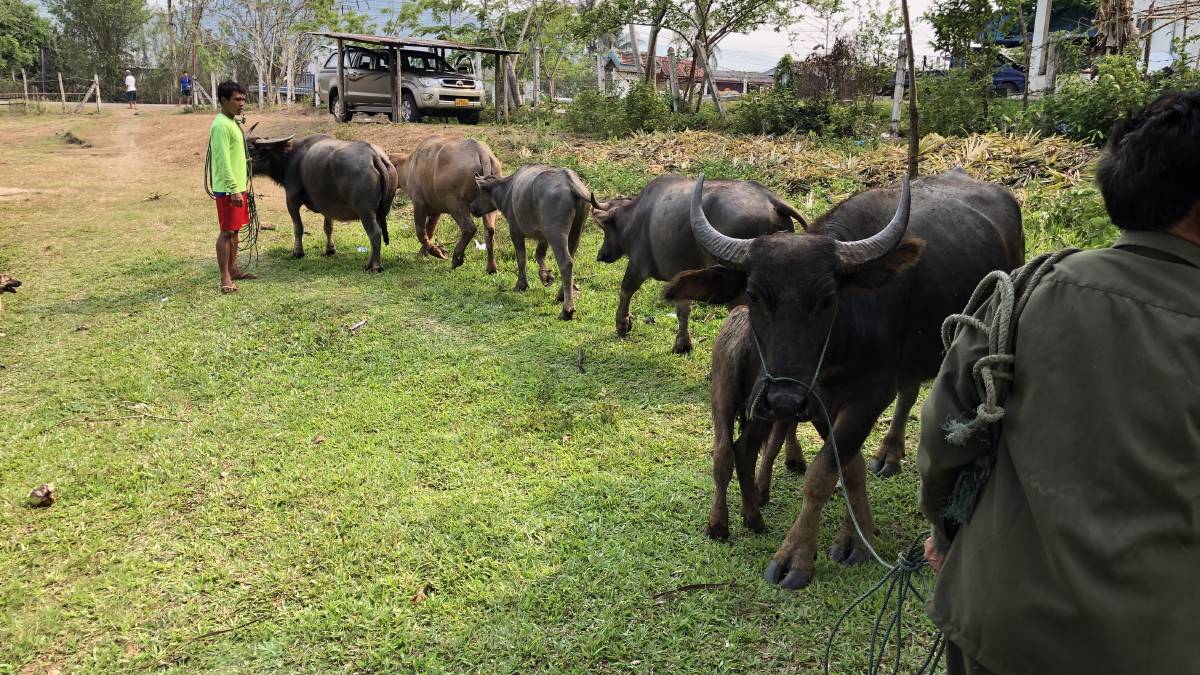 "This causes widespread antimicrobial resistance and food safety issues, plus is a major cost to farmer livelihoods.

"Antimicrobial resistance is a major threat to the viability of human medical treatment with antimicrobials and there is an urgent need to minimise the inappropriate use of these products in animals." 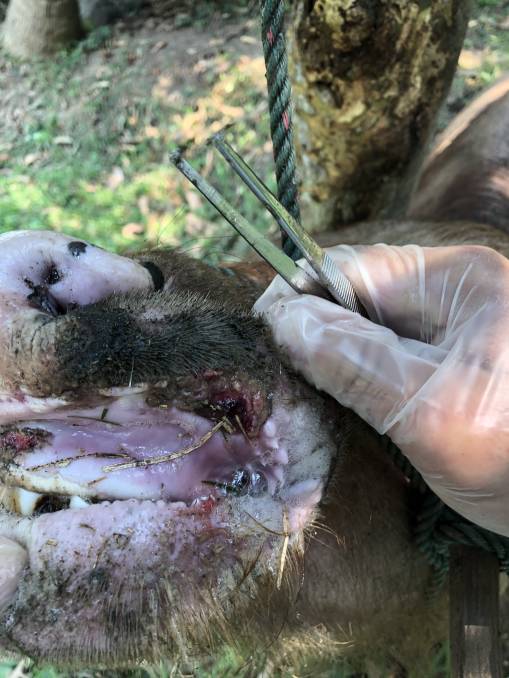 Perhaps worse is that antibiotics are ineffective against viruses, meaning attempts to treat the disease are generally useless.

Chick Olsson from Animal Ethics, a company which developed the pain relief product Trisolfen, has been traveling Laos during the past six months to work with small holder farmers on improving animal health and nutrition.

On his last trip in March he saw FMD first hand in both cattle and buffalo.

"It is a terrible disease," Mr Olsson said. "The animals are in obvious pain, frothing at the mouth because of the dreadful lesions in their mouths and on their feet.

"It is a disease we absolutely have to keep out of Australia because it would shut down our trade and our industries in an instant.

"The best way for us to prevent such a catastrophe is for Australia to assist in the eradication of the disease wherever it occurs."

The pain of FMD often stops cattle and buffalo from eating and makes it extremely painful for animals to stand. Mortality rates of 20 per cent are common. 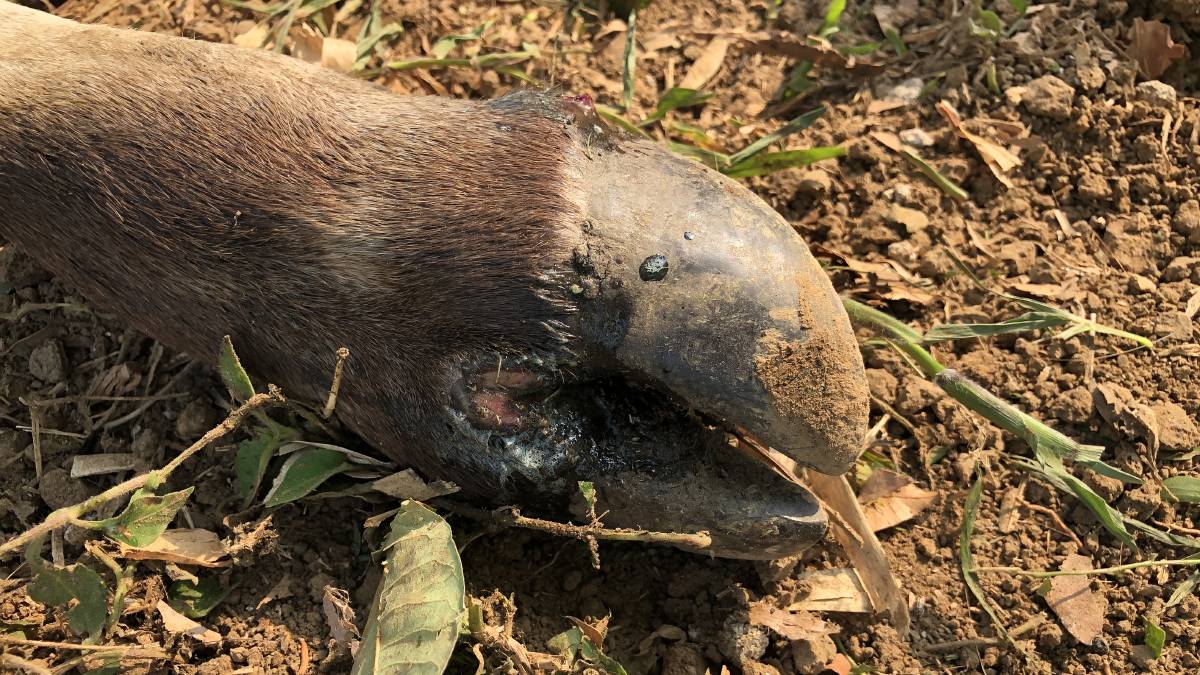 A painful foot and mouth disease lesion on a buffalo's hoof.

The ever-evolving disease has already been knocked out in both Indonesia and the Philippines with assistance from Australia.

The treatment of FMD is part of a bigger push to improve South East Asia beef production, with a particularly emphasis on reducing greenhouse emissions, while improving the profitability of small holder farmers.

The work funded by ACIAR (the Australian Centre for International Agricultural Research) and run jointly with the University of Sydney, and the Lao Department of Livestock and Fisheries also aims to prevent disease by improving biosecurity.