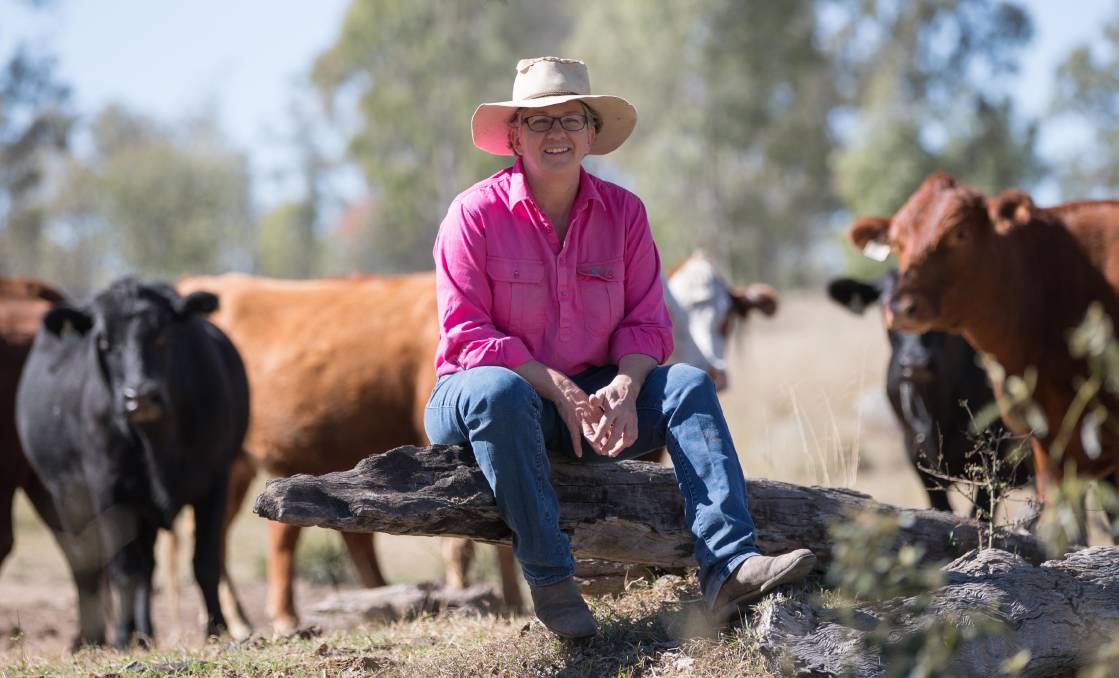 This election is shaping up as a pivotal one for Australian agriculture.

When it finally came, Scott Morrison's election announcement was hardly a surprise.

AgForce, in collaboration with NFF, have been talking to the leaders and ministers of both sides for six months to ensure they are aware of the needs not just of primary producers, but all of rural Australia.

Now the work begins in earnest, as this election shapes up as a pivotal one for Australian agriculture.

With Queensland expected to be the 'king-maker state', our issues are likely to attract a lot of attention.

In fact, the NFF has chosen to hold its national campaign launch in Rockhampton and AgForce is taking the lead in organising this event as a key part of our own state-wide campaign.

In the current issues-rich environment - vegetation management laws, reef regulations, natural disaster recovery, militant activists - the policies, programs and attitude of the federal government will be critical in agriculture achieving its target to become a $100 billion national industry by 2030.

AgForce will be active and vocal over the next five weeks to ensure the voices of rural and regional Australians are heard, more important than ever as both sides of politics increasingly target population-heavy urban electorates.

While supporting NFF's priorities, we have distilled our election "asks" into four key policy areas:

These policy priorities will drive growth in agriculture, create more jobs for Queenslanders and boost our rural and regional communities. They will benefit not only the primary producers who feed and clothe our nation and the world, but the towns and communities of which they are a critical part.

You can support our campaign by 'friending' AgForce on Facebook and sharing our posts. If you are on Twitter, don't forget to follow @AgForceQLD and retweet us as well.

We need everyone throughout rural and regional Queensland - farmer and town resident alike - to make our campaign as effective as it can be and ensure a vibrant rural Queensland for our children.