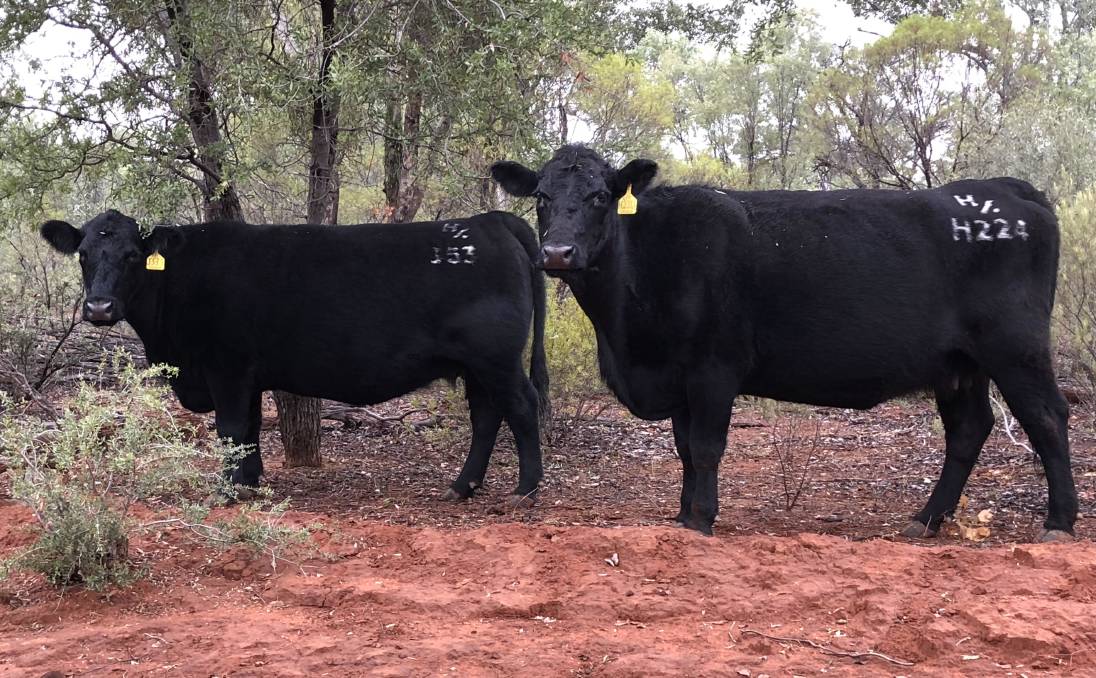 Carabar Angus was established in 2001 at Meandarra, with the aim to produce cattle suitable for most markets with a strong focus on structural soundness, eye muscle and intramuscular fat.

The stud started with 11 head and has been built up to 500 breeders through embyro transfer.

"We're mainly looking for growth and carcase traits, but they've got to be slick coated animals to suit the Queensland environment, and have some fat cover.

"As the Angus breed grows and more northern producers look to Angus as an option in their operations, it's becoming more important to breed cattle suited for those areas."

The lack of bulls suited to those operations was the catalyst for the stud being established. 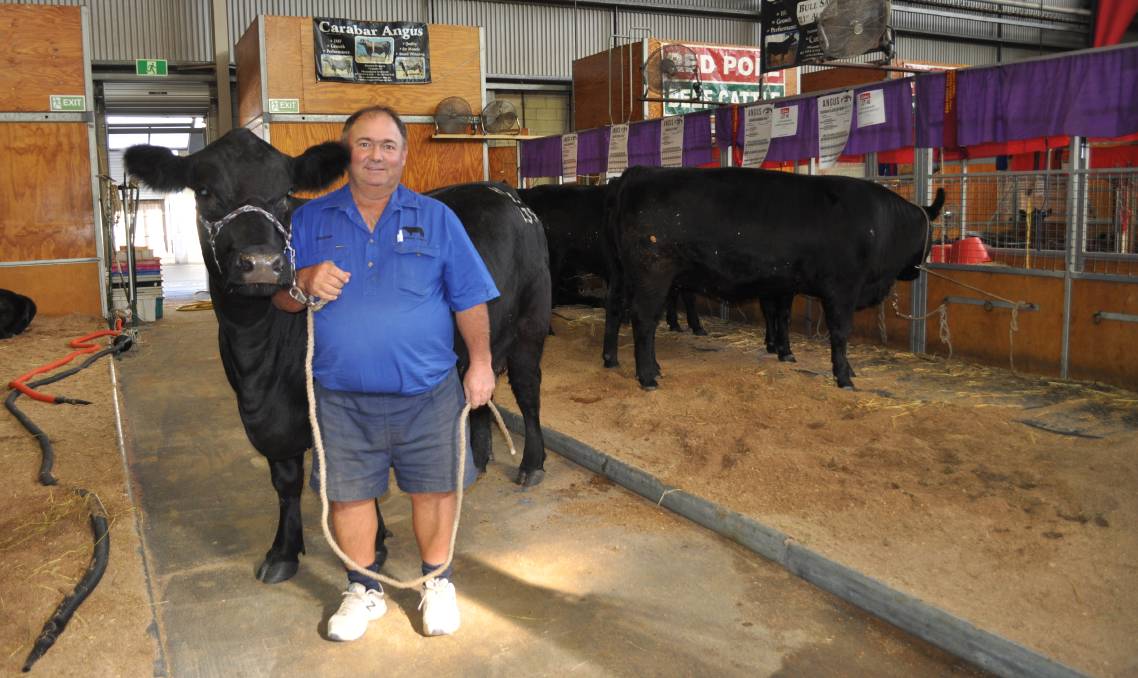 "I was having trouble finding an Angus bull that I liked and that would fit my commercial operation," Mr Hegarty said.

"I needed a bull with a good balance of EBVs (estimated breeding values) with growth, marbling, and good maternal traits, but the structure is the most important part - they need to have the ability to walk.

"The bulls are mainly sold around St George, Cunnamulla, Charleville, Roma and the Emerald area, but we've had a few go to Marlborough and Rockhampton as well.

"We have paddocks up to 8000 acres (3237ha) with two water points, so they need that good structure to walk out and handle the country.

"All we have is native grasses and mulga country, so the cattle have a mainly mulga diet, but the Angus breed can do well on anything.

"Half of my clients don't look at EBVs at all so having the correct structure and the hardiness in my bulls really pays off."

Carabar Angus sells about 170 bulls a year in an op-property sale and by private treaty. Bulls were sold through multi-vendor sales prior to 2017.

Demand for the stud's genetics was so high in 2017 that at the stud's first on-property sale, Carabar Docklands L36 set a Queensland record when it sold for $110,000.

"I wasn't expecting that price, but I knew there would be interest in him as his sire (Carabar Docklands D62) had died, and L36 was one of the last bulls by him, as there wasn't much semen available from D62," Mr Hegarty said. 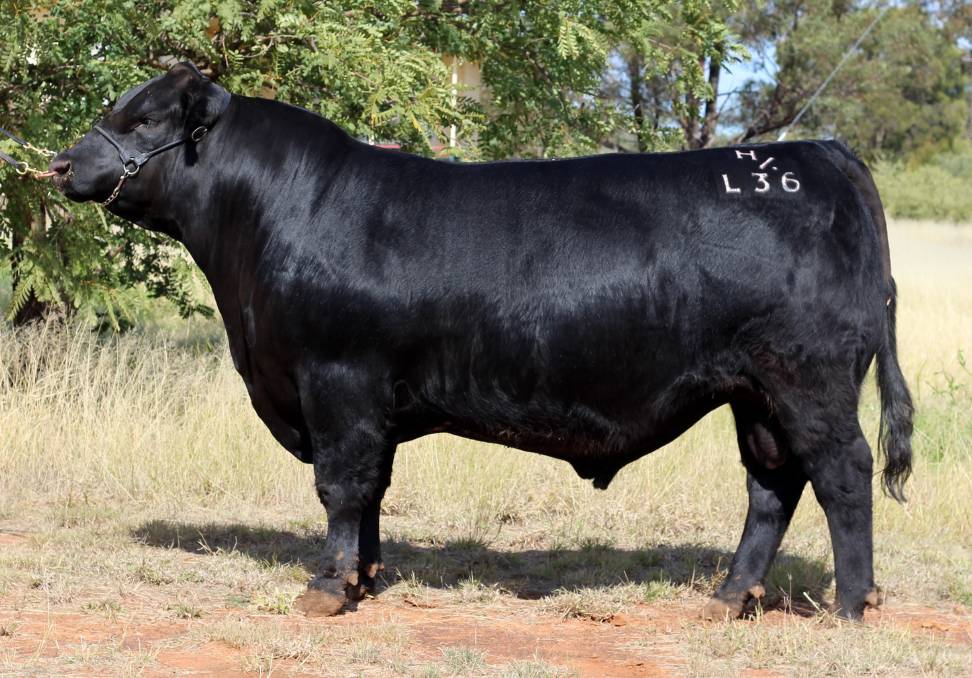 Mr Hegarty took a break from showing last year, but he's been back in the show ring for 2019, in time for the Angus breed's centenary celebrations.

"Showing is a lot of work, but we have been successful over the years, and it's a good way to get your name out there if you win," he said.

"We've had a lot of champions over the years, but I think winning champion of champions at EKKA is a highlight, as well as the show success with L36, and what he made at the sale."