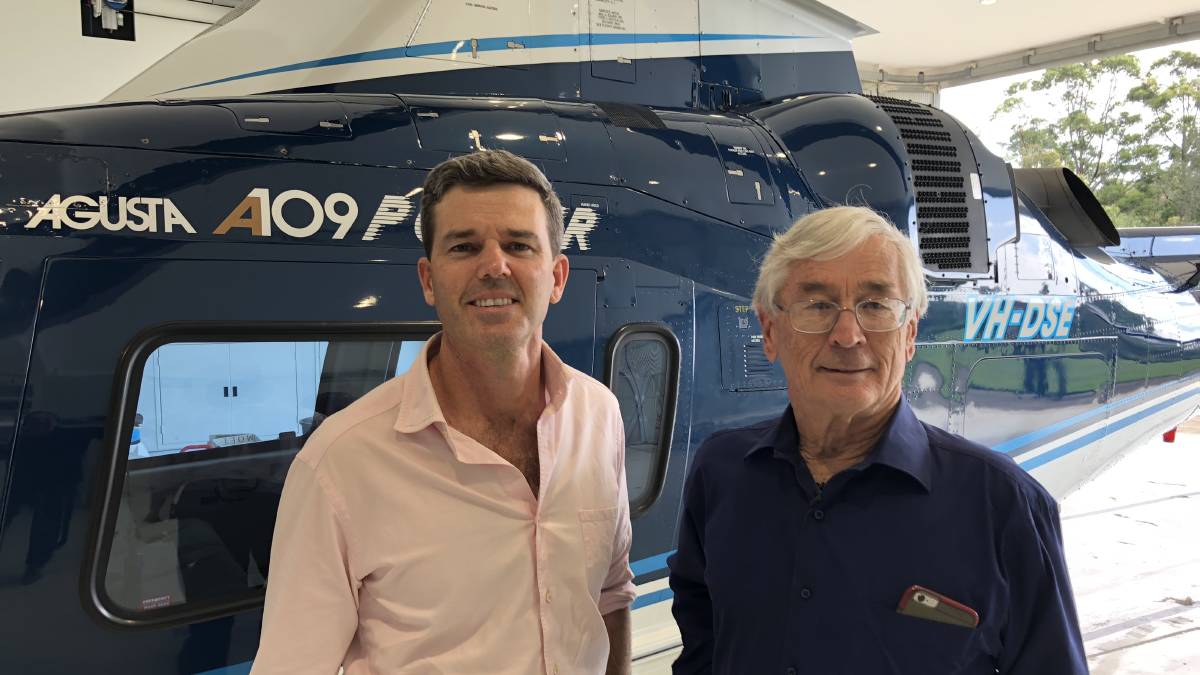 Podcast: Dick Smith chats about the future of agriculture and how we'll feed nine billion people by 2050.

Join us for the first episode of Food for Thought a new podcast exploring the future of agriculture and talking to the leaders, innovators and entrepreneurs who have big ideas to tackle the big challenges that lay ahead for Australia's farmers.

Podcast host Damian Morgan travelled to Dick's home in the outer suburbs of Sydney and spent a morning with Dick, in his office and helicopter hangar.

In this podcast Dick offers some insights into what he sees for the future of agriculture, and he's very positive despite the challenges the world and agriculture faces.

Dick talks about how, if he was starting out again in business, he'd be in farming food and not necessarily in electronics. He sees potential for selling our clean, green produce to the world.

Have a listen to episode one of Food for Thought: