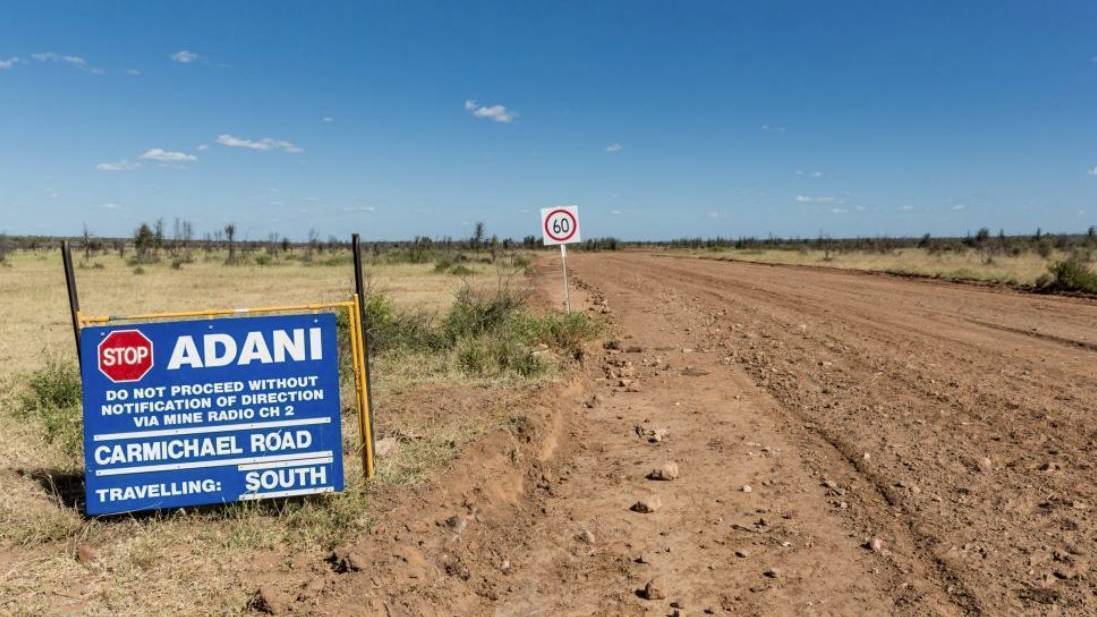 Queensland producers say they are disappointed with the federal government's Adani decision.

Graziers Angus Emmott and Bruce Currie were disappointed with the federal government's decision.

A group of Queensland producers are urging the state government to stand firm in the face of political pressure surrounding Adani's controversial Carmichael coal mine.

The Carmichael mine was thrust back into the spotlight earlier this week when federal Environment Minister Melissa Price approved the crucial groundwater plan for the project.

On Wednesday a delegation from Farmers for Climate Action met state Environment Minister Leanne Enoch to stress the importance of precious groundwater reserves in the Galilee Basin.

Beef producers Angus Emmott, from Noonbah Station near Stonehenge, and Bruce Currie, from the Speculation property north of Jericho, were part of the meeting.

Mr Emmott, who sits on the board of Farmers for Climate Action, said he was disappointed with the federal government's decision to tick off Adani's water management plan.

"The Federal government's decision to rush in and approve Adani's water management plan on the eve of an election is deeply disappointing to the farming community," he said.

"We desperately need the Queensland government to stand firm and do the right thing to ensure that our precious groundwater supplies are protected."

Mr Currie said a long-term view was needed to protect the producers that relied upon water flowing through the Great Artesian Basin.

"The bottom line is this project threatens the integrity of the Great Artesian Basin and the farmers and rural communities that depend on its water supply," he said.

"We need our state leaders to resist that pressure and protect our future."

Farmers for Climate Action chief executive Verity Morgan-Schmidt said the state government would not rush into a decision on Adani.

"Today Minister Enoch assured us the Queensland government would not be rushed in the decision making process in relation to Adani's water approval process.

"Queensland farming communities expect real leadership from our elected representatives, and a vision for a future that doesn't put at risk the natural resources on which they depend."

The revised groundwater management plans for the Carmichael Coal Mine and Rail Infrastructure project were independently assessed by the CSIRO and Geoscience Australia, who confirmed they meet strict scientific requirements.

Adani has accused the Queensland government of dragging the chain during the Carmichael mine approval process.