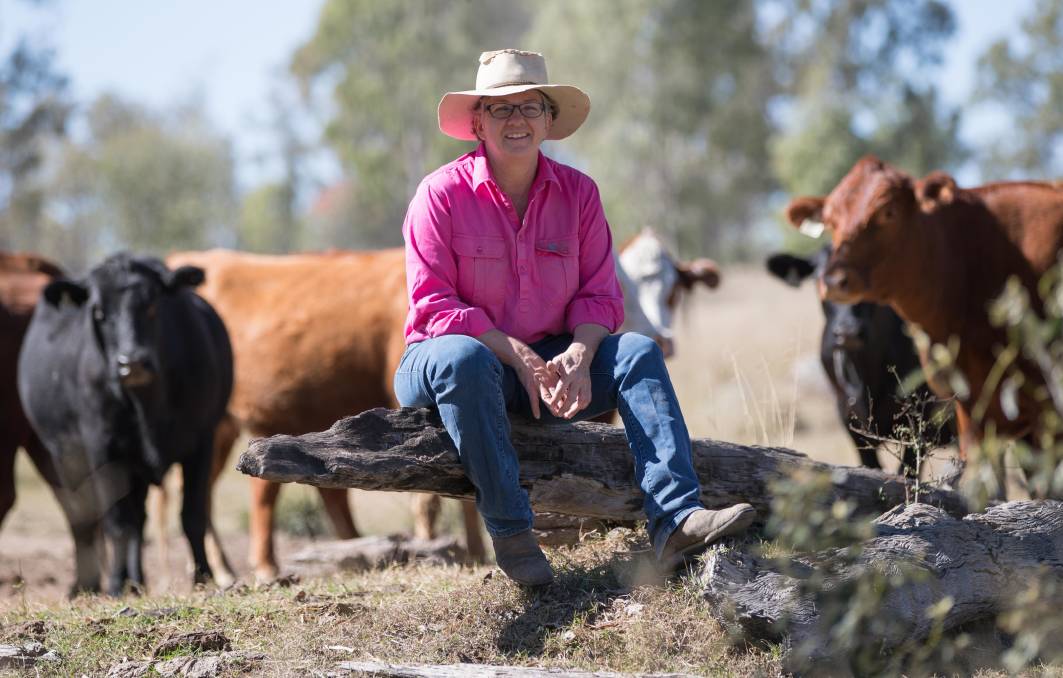 There has been an outpouring of support from ordinary Australians against against the activists' tactics.

If there is one positive to come out of the rise of vegan extremism with all its terrible economic and emotional impacts on producers, it is watching the community pull together to back its farmers.

The outpouring of support from ordinary Australians - both those who eat meat and those who do not - against the activists' aggressive, invasive and illegal tactics proves just what a tiny and unwanted minority they are.

Reassuringly, it shows farmers they are not alone.

Of course, that doesn't lessen the impact they have on farmers and their families.

Their incursions are not only terrifying to property owners, their families and their employees, but represent a significant financial cost - damage to equipment, livestock theft and death, biosecurity breaches, lost production.

But like other extremists whose weapon is fear, the real damage lies in the emotional impact on their targets.

Graziers and feedlot owners tell me they live in constant dread of an invasion of their properties, being abused in the street, or being trolled on social media by these hostile and foul-mouthed thugs.

AgForce welcomes the measures announced by the state and federal governments to help protect farmers, the result of our sustained advocacy with both ag ministers on the need for better laws and tougher penalties.

We will maintain pressure to ensure these measures are enacted quickly and enforced strongly, and monitor the situation to gauge whether further action is required.

Likewise, we will continue to share intelligence and work closely with law enforcement agencies to not only mitigate or prevent future events, but help bring perpetrators to justice.

I am reassured by the community's support for our cause and believe our industry owes a real debt of gratitude to ordinary Australians for getting behind the farmers who feed and clothe them.

I would strongly encourage farmers and their communities to add their voices to this groundswell by participating in the NFF-led Protect Our Farms campaign and getting active on social media, sharing photos of your farming activities and using the hashtag #ProtectOurFarms.

The vegan thugs must see that Australia stands united behind its farmers.