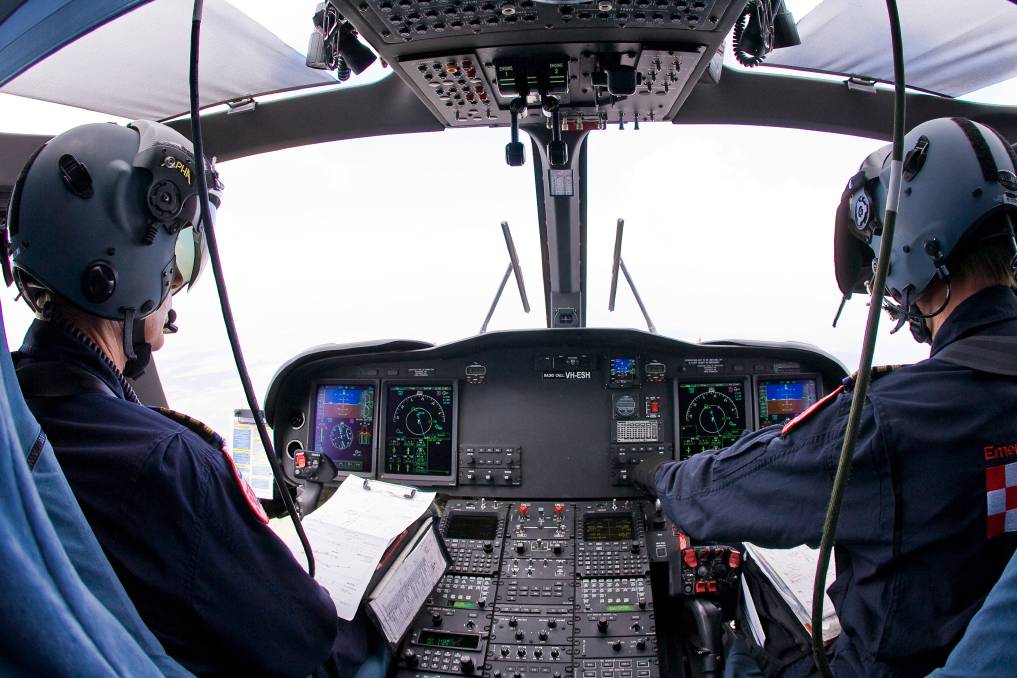 The rescue chopper involved in the operation has been grounded due to poor weather. (File photo) Michael Marston ePixel Images

A pilot has been found dead after his light aircraft crashed into a mountain on the Atherton Tablelands.

A MAN has died after the light aircraft he was flying crashed into mountains on the Atherton Tablelands.

The alarm was raised and an an air search conducted after he failed to arrive in Atherton as planned yesterday afternoon.

The fixed-wing aircraft was located crashed on the Herberton Range south of Atherton about 4pm.

The male pilot, who was flying alone, is believed to be a 71-year-old Townsville man. He died at the scene.

Investigations into what caused the crash are continuing.

An Atherton Police spokeswoman said a helicopter had been used to winch a forensic crash unit investigator to the site, but the rescue helicopter had since been grounded due to poor conditions.

"It is currently raining intermittently up there and the moment and the cloud is very low-lying so the helicopter has been grounded," she said.

She said firefighters were currently attempting to walk to the remote site to assist with the operation but ground conditions were also proving to be treacherous.

"They are trying to walk in to assist, it is only 2km-3km in but it is quite treacherous on a side of a hill in the Herberton National Park."

It is understood the man had left from Mount Garnet yesterday and was due to refuel at Atherton, but never made it.

The Forensic Crash Unit is investigating with assistance from the Australian Transport Safety Bureau.