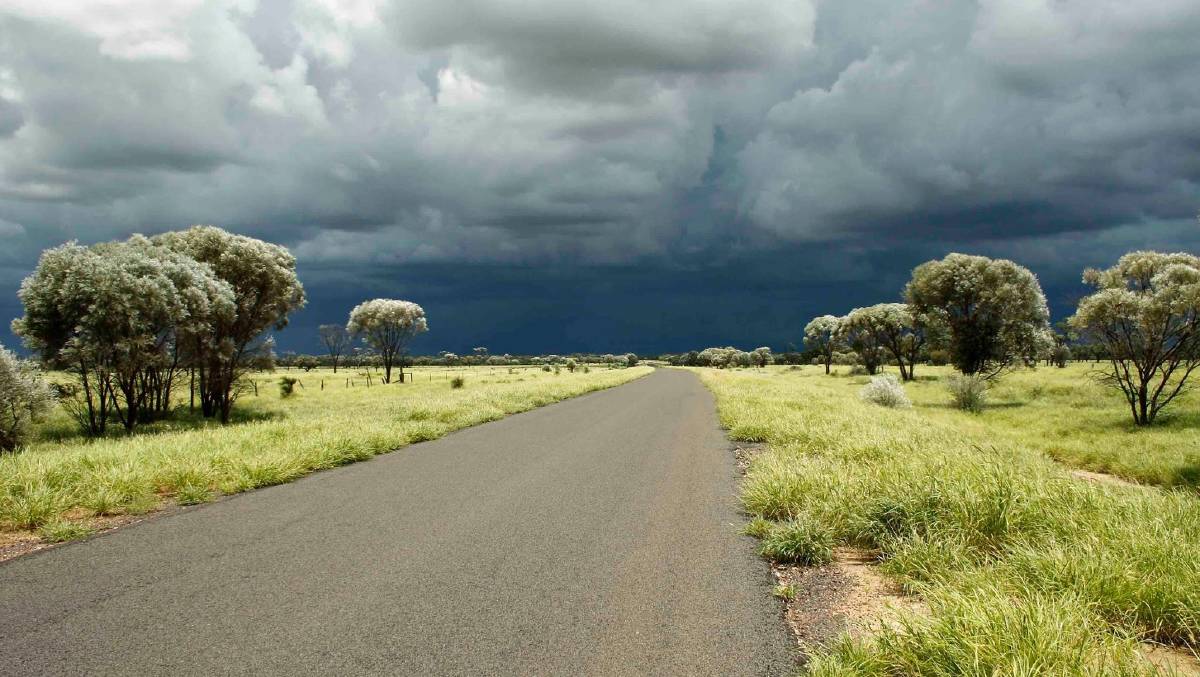 Northern Australian communities will be able to more accurately identify storm risks with a series of new radars to be installed by 2021.

Northern Australia will benefit from a number of new weather radars. Where are the new units going?

NORTHERN Australia will have better weather forecasting services after the Federal Government announced $32.1 million for weather monitoring in the recent budget.

The money will go toward five new radars across the Northern Territory, Queensland and northern NSW.

The northern sites are designed to fill the radar gap between Mount Isa and Townsville.

In the Northern Territory a radar will be built in Tennant Creek, replacing the previous facility which was decommissioned in 2015, while in NSW the Moree radar will be moved to Boggabilla, which is viewed as a better location for the unit.

The radars are expected to be a help in managing and predicting the extent of flooding.

Deputy Prime Minister Michael McCormack said local communities in the north had been crying out for an investment in weather forecasting equipment.

"Having met with the community in the days following the floods, I heard firsthand how important this project was for the people and communities of North West Queensland," Mr McCormack said.

"These will enable the Bureau of Meteorology to provide more accurate and effective flood advice and help farmers mitigate impacts by moving livestock or mobile infrastructure to higher ground in advance, where possible," Ms Price said.

The radars take between 12 to 18 months to manufacture and installation can take up to six months.