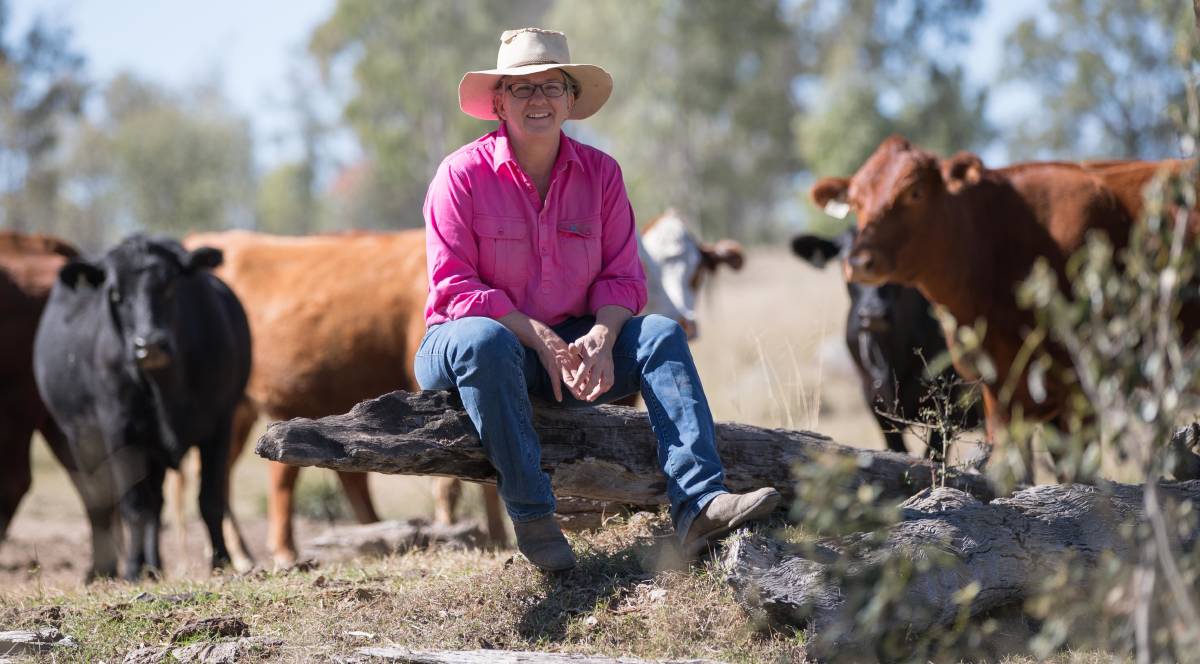 With the help of AgForce, graziers and grain-growers made 175 written submissions on the flawed Reef Protections Bill.

The state government provided just 14 days for submissions on its grievously flawed Reef Protections Bill - a ridiculously short time for busy producers to digest the complex Bill and write a detailed submission.

And yet, with the help of AgForce, graziers and grain-growers made 175 written submissions.

Because they had to. Because this is an issue that will have a massive impact on them, yet offer little benefit to the Reef.

The government watered down its initial promise of public hearings in regional areas to a single hearing in Brisbane.

This was part of a deliberate strategy to stifle public debate on legislation that was implemented, as indicated by documents obtained recently under freedom of information, to appease a conglomeration of green groups, including GetUp!.

Yet, despite the probable futility of our plea, AgForce tried hard to impress on government our concerns: the unfairness of the legislation, the questionable science on which it is based, the impact it will have on producers and their ability to provide affordable, quality food for Australia and the world.

We pointed out that the science does not support their one-size-fits-all approach, that research indicates the need for a nuanced, more effective, lower impact approach that focuses on coastal areas with dispersible soils that represent the real erosion risk.

We can only hope the government sees sense. It should be a no-brainer.

Farmers care for their land and they care for the Reef. We want to be part of a solution. We are not part of the problem.

Agriculture has led the way in implementing sustainable and efficient practices that have significantly reduced carbon emissions, chemical use and soil erosion, at same time increasing food production.

However, by legislation and by action, the government is sending the clear message that farmers are more of a risk to Reef health than warming oceans, tropical cyclones and Crown-of-Thorns starfish combined.

We'll find out soon whether the state government trusts and respects the people who grow its food and fibre.