When Burrawang Dorper and White Dorper Stud was looking for a way to maximise results while cutting both expenses and labour costs during the drought, they took a good hard look at their feedlot operation.

When Burrawang Dorper and White Dorper Stud was looking for a way to maximise results while cutting both expenses and labour costs during the drought, they took a good hard look at their feedlot operation.

"The drought has us all having to feed sheep at one time or another. In the past we have done it like a lot of people by putting hay and some lick feeders in a confined area," Burrawang owner Graham Pickles explained.

"We knew it was not that efficient but on meeting Aidin Larke, an animal nutritionist, we realised our conversion of feed to weight gain was around 5.5kg to 1kg," he continued.

"Aidin explained if we had a well managed feedlot we should be putting on weight at 3.3 kgs of feed to 1kg weight on our lambs." 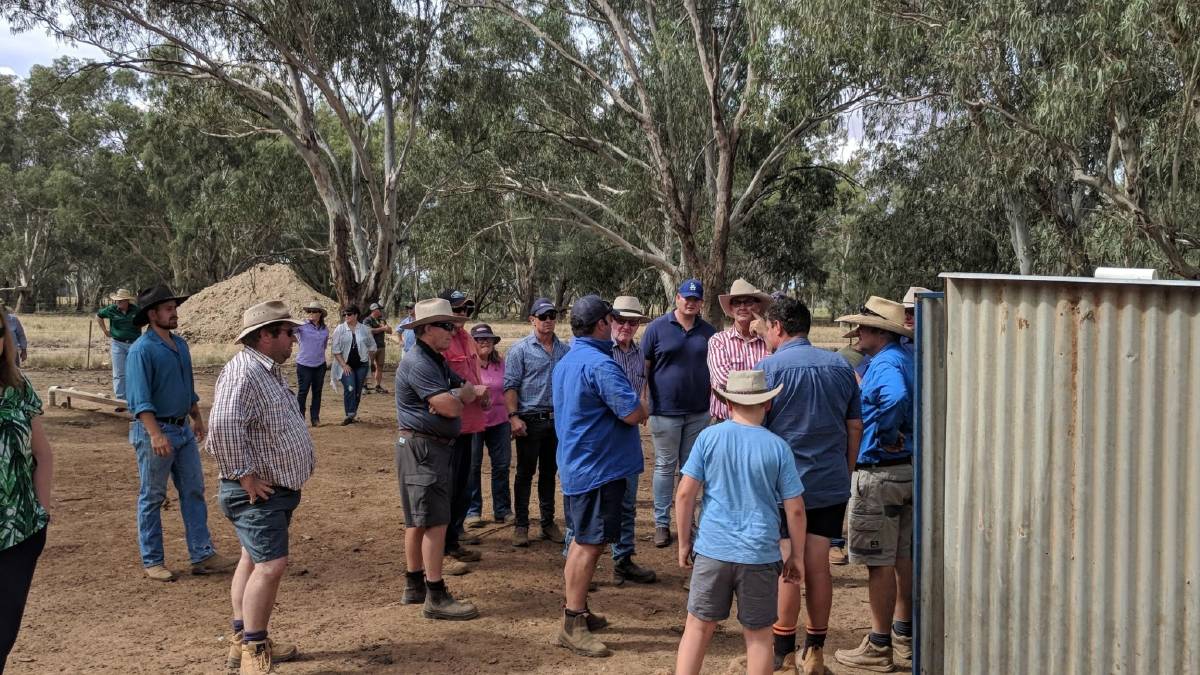 Mr Pickles knew they had to get their labour costs down as well as their feeding cost. So Mr Larke took him on a tour of feedlots.

"We saw four different feedlots from Cowra to Victoria and South Australia," he said.

"Feedlots ranging from millions to build and $100,000's to build. The owners were all generous with their time and information. We got a lot of great ideas."

In the end, they built a very cost effective and efficient feedlot at Burrawang. The ration is 75pc barley, 20pc lupins and 5pc acid buffer and micronutrients from Animal Nutrition. 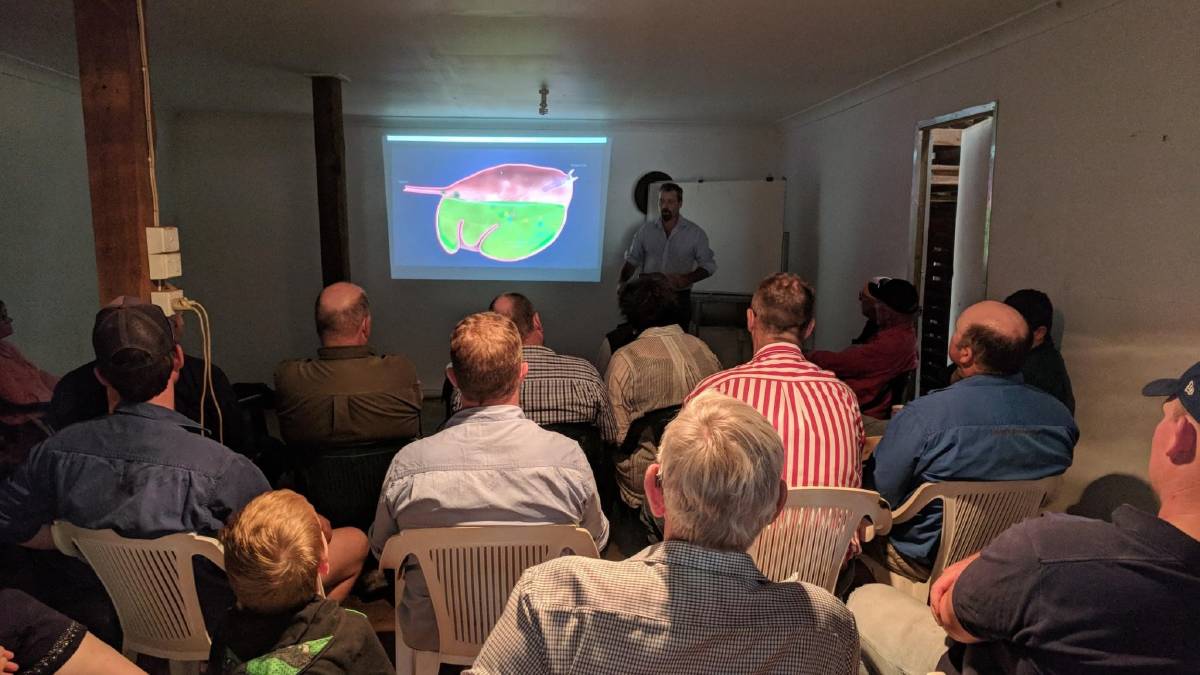 The feedlot has continuous flowing water, which is being filtered and recycled along with induction pens that allow them to micro manage the initial intakes during the induction period.

"After the drought, when we do not need it to finish lambs, it will be used for early weaning or, if ewes need a boost before joining, it will add to the farm capacity and be a very useful management tool," he said.

It included talks by both Mr Larke and the team of engineers, which helped build the 1200 head feedlot for less than $20,000.

The event received glowing reviews from all in attendance. They felt it was a great learning experience. The event topped off a big few months for Burrawang. Their recent on farm sale was also a massive hit. It saw a 100pc clearance for the sixth year in a row.

"Our sale average of $1497 gives us the highest average of any sale this year," Mr Pickles said.

"Burrawang hosts two stud sales per year so we look forward to seeing everyone again on October 14 and we hope to see some widespread rain in the meantime," he continued.

"We will also be attending the National Show in Toowoomba and look forward to catching up with our Queensland customers then. Be sure to drop by and say hi to Mal Brady and Wicus Cronje."

The story Increasing feedlot efficiency through automation at Burrawang first appeared on The Land.