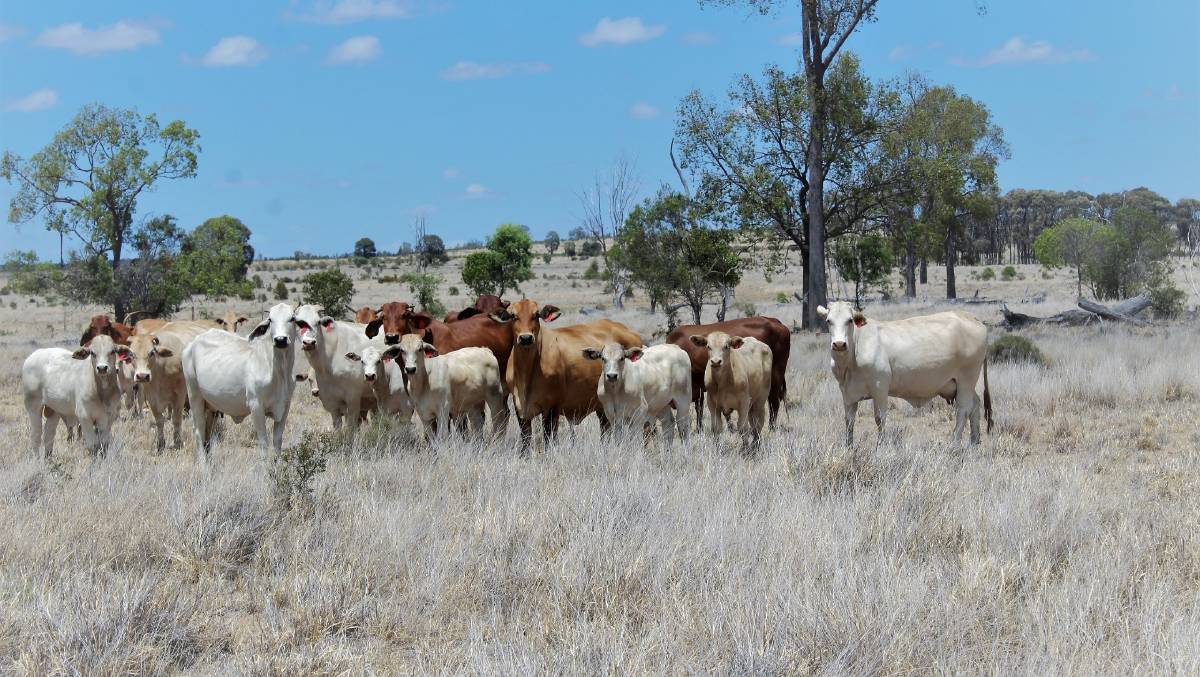 ELDERS: Negotiations are continuing on the Cormack family's properties Perola Park and Oakwood at Wallumbilla.

Negotiations are continuing on the Cormack family's Wallumbilla properties Perola Park and Oakwood.

NEGOTIATIONS are continuing on two properties in the Wallumbilla district, which were auctioned by Elders in Roma on Wednesday.

A total of nine parties registered to bid following 23 inspections of the two properties. 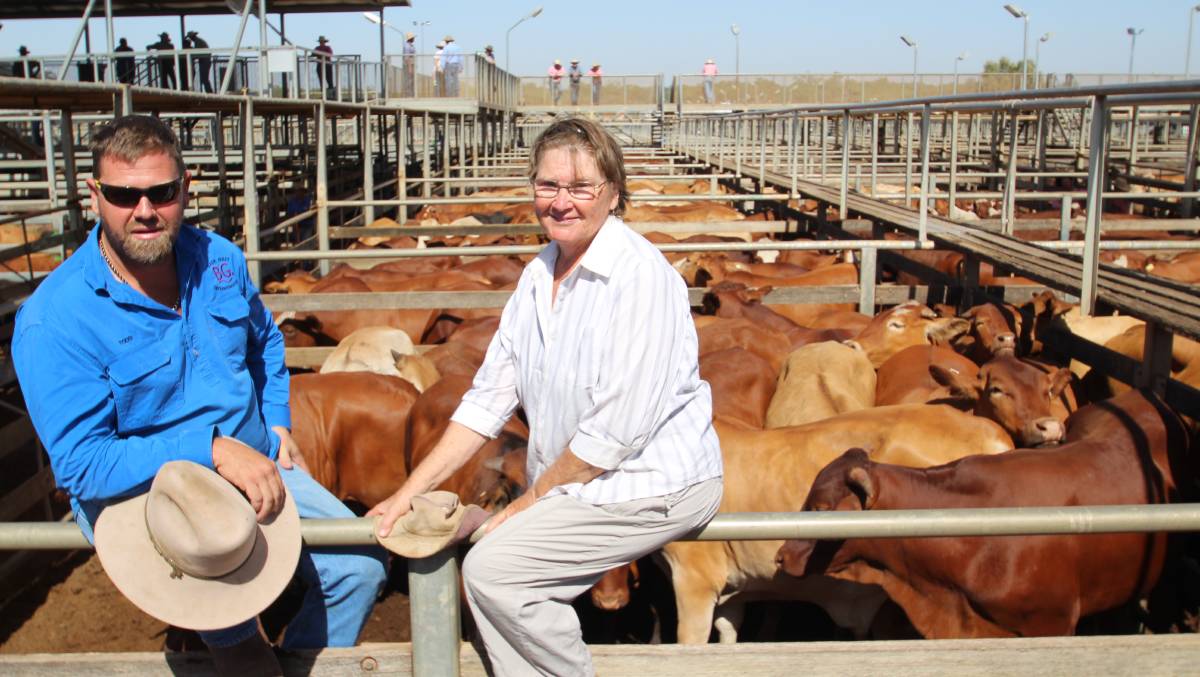 Vendors Todd Cormack and his mother Ruth at a recent Roma store sale, where the Cormacks sold 102 heavy feeder steers.

Most of the property has been stick raked and blade ploughed. Extensive areas have been renovated with a Yeomans plough over the past three summers. An area of regrowth has been treated with pellets.

Perola Park is divided into 11 paddocks with a laneway system. There are a number of holding paddocks around the house as well as an three-pen opportunity feedlot with bunks. 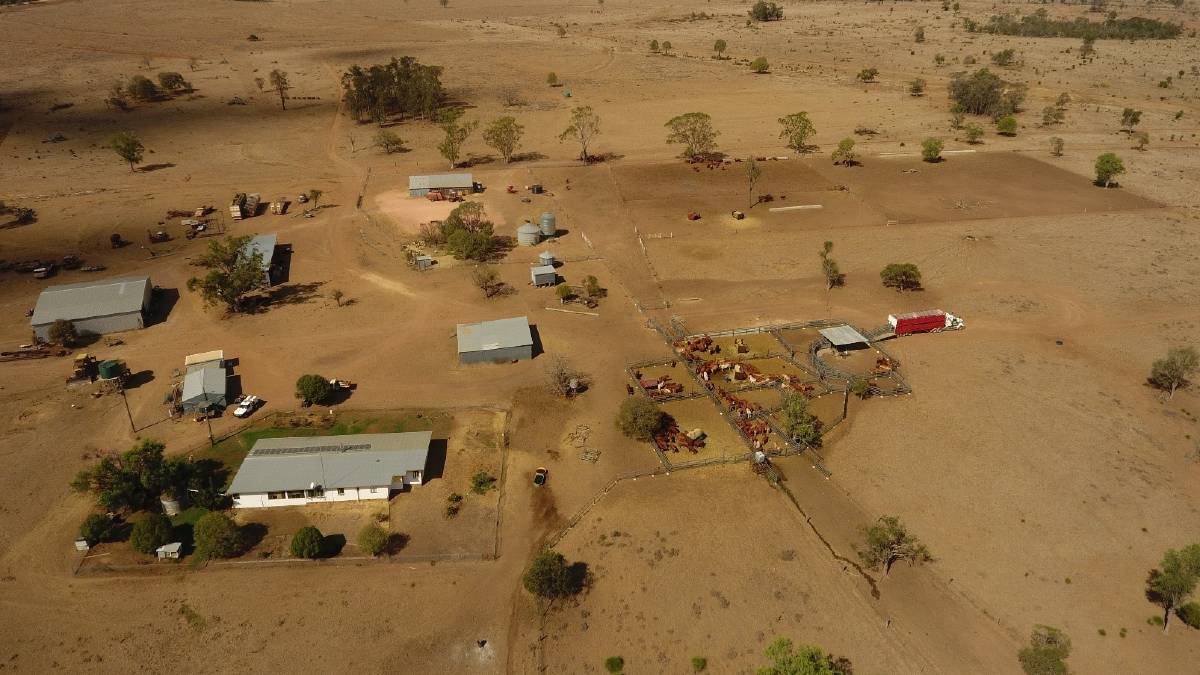 The impressive steel cattle yards have an RPM vet crush, Tru Test scales, and Thompson Longhorn calf cradle, and water troughs in four of the yards.

Water is supplied from a bore. There is also a dam in each of the 11 paddocks as well as numerous poly tanks and troughs throughout the property.

Located 30km from Wallumbilla, Oakwood is described as a great mix of developed brigalow, belah, bottletree, kurrajong, and wilga country.

Most of the property has been blade ploughed and has established buffel. There is sweet grazing along the numerous creek systems with green panic running back to lighter box, ironbark and some pine, areas of Rhodes grass. 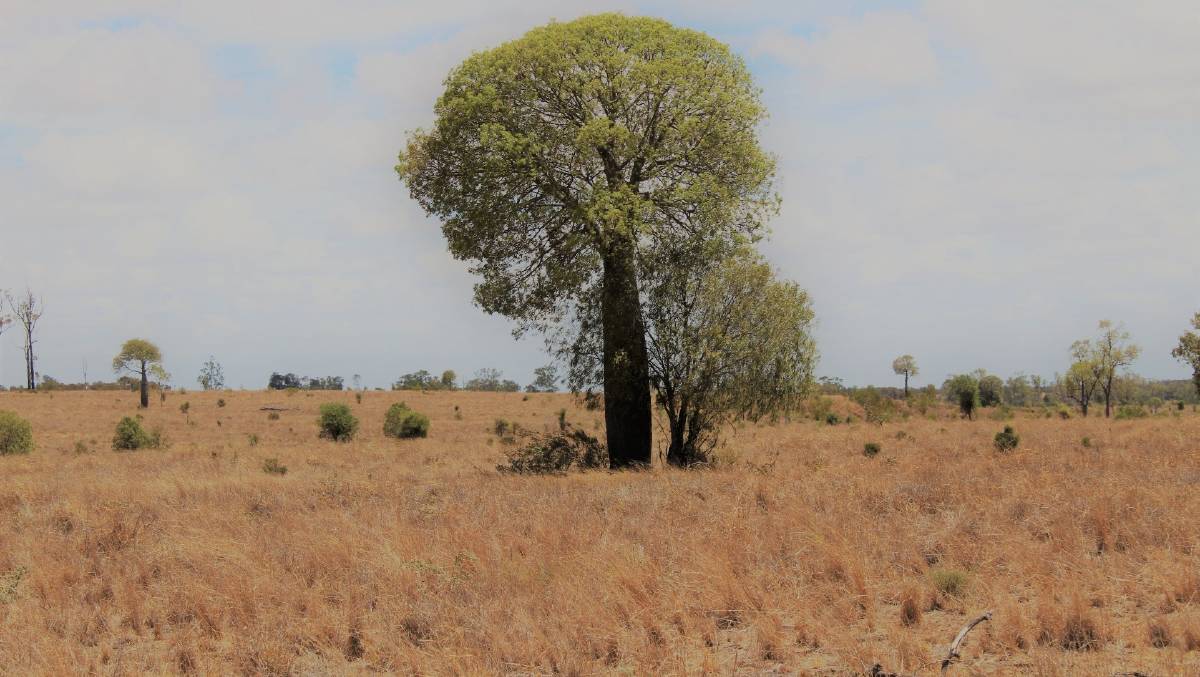 About 800ha has been blade ploughed. An area of regrowth has been treated with pellets.

Oakwood is divided into six main paddocks with a laneway system as well as a number of smaller holding paddocks. Water is supplied by 10 dams.

The carrying capacity is estimated to be one breeder to 10 acres or one backgrounder to six to seven acres.

A set of timber and portable panel cattle yards situated at the house with vet crush, pound, calf branding cradle and loading ramp.

Improvements include a two bedroom home, and a machinery shed incorporating a workshop.