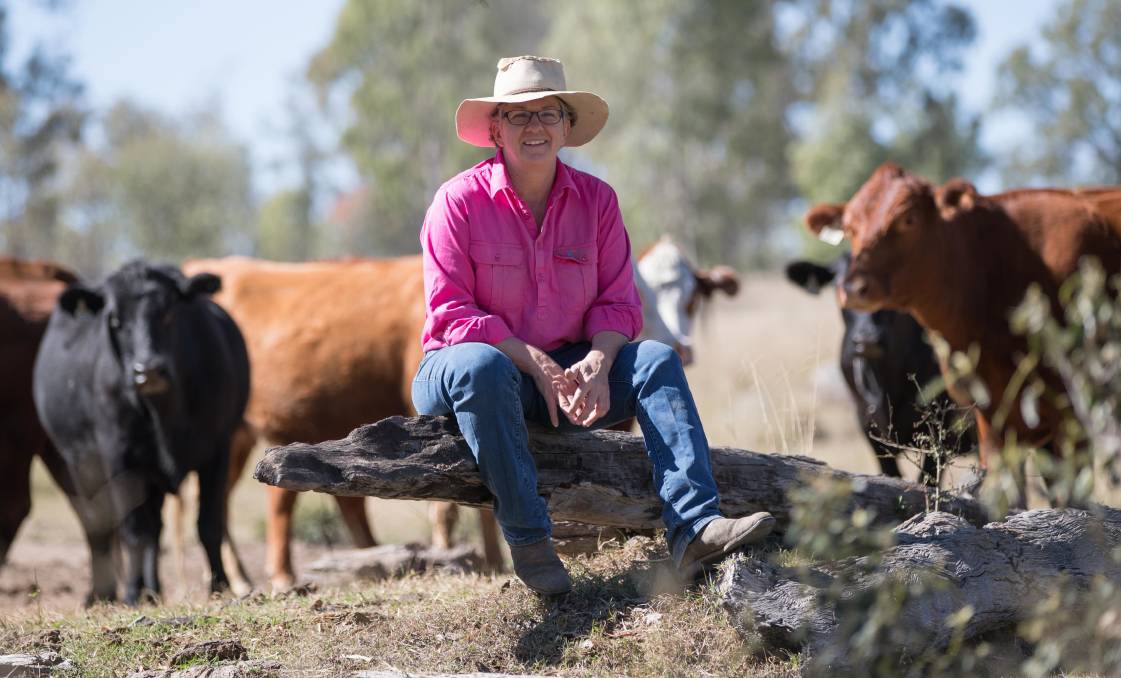 The government has been unwilling to listen to farmers when drafting the new reef protections bill.

In view of the policy debacle that is vegetation management, you might expect the state government to take more care to engage with people their legislation impacts.

This is Stakeholder Engagement 101.

However, it appears the government has not learnt from its mistakes, and is trying to ram through Parliament legislation that will impact on every producer east of the Great Divide without taking into account their views.

The reef protections bill was introduced into Parliament less than two weeks ago and will, save a miracle, become law before Easter.

The government’s press release boasts that the legislation was created in consultation with numerous stakeholders, including producers, over two years.

And, for what little it’s worth, that is true. Industry has been expressing to government its views about making the proposed legislation workable for many years.

Producers want to protect the reef – and for that matter the bush – as much as every other Australian.

However, our feedback has fallen on the deaf ears of a government that has decided it does not want to listen to farmers. This is a worrying trend that understandably has producers and peak bodies incredibly frustrated.

The extremely short timeframe allowed for the public to comment on the complex bill shows the truth. Unless the extension requested by AgForce is granted, submissions must be received no later than Friday.

But regardless of the government’s unwillingness to listen, we cannot sit on our hands and quietly let this through.

AgForce is drafting a detailed submission to the government that refutes the contestable science underpinning the legislation and the ‘one-size fits all’ approach to all farm practices, instead suggesting a regulatory approach that incentivises environmental outcomes.

We believe it may not be too late to achieve a workable solution if all producers across Queensland propose a voluntary, incentive-based approach before Friday.

The AgForce website has instructions that make writing a submission as easy as possible.

A big ask, yes, but one we hope will prevent the passing of yet more legislation that will make it even harder to farm.