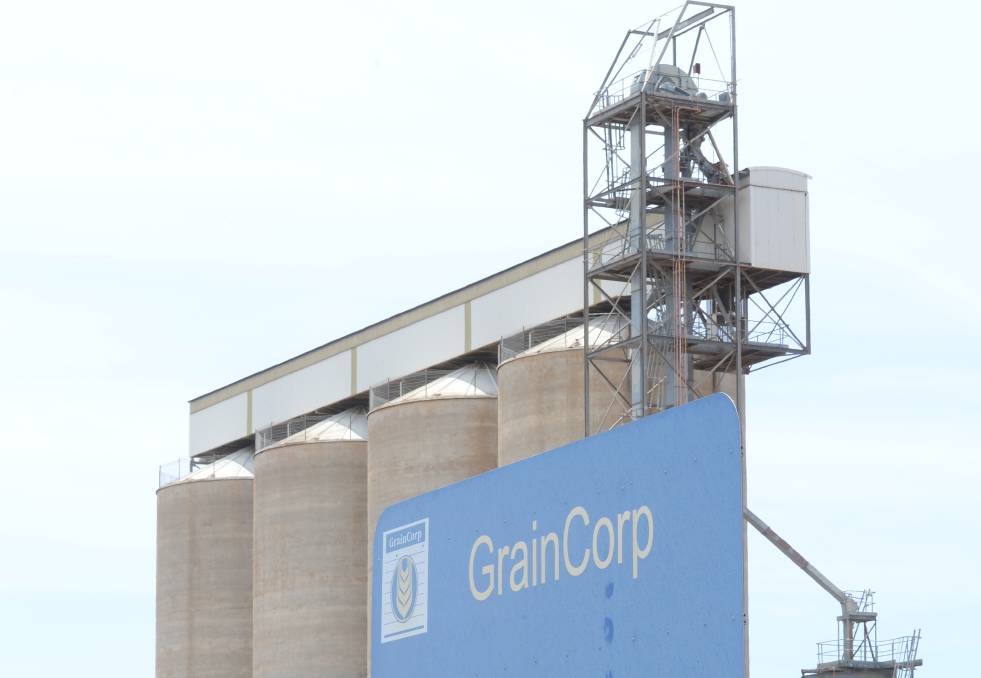 While GrainCorp continues to await more details about a potential takeover from little known newcomer Long-Term Assett Partners, speculation continues to surface about a rival bid emerging from West Australia.

Although it has played down any interest, WA’s farmer-owned grain giant CBH was mooted as a possible player, or a potential joint venture partner if GrainCorp opts to team up with an outside investor to run its malt or bulk liquid terminal businesses.

More recent commentary has suggested Perth-based conglomerate Wesfarmers may be looking at re-embracing its historic farm sector connections, possibly with a connection to LTAP, or otherwise.

LTAP has refused to spell out much detail about who is funding its bold acquisition plans.

Wesfarmers, which spun off its Coles supermarket division in a public float of 80 per cent of the business in November, is considered likely to be gearing up for acquisitions.

Meanwhile, GrainCorp shareholders will quiz company executives about the rumours and its portfolio review during Sydney’s February 20 annual general meeting, where directors, Don McGauchie and Peter Richards, are also up for re-election.

Australia is exporting, and drinking, more wine than it is making, with 2017-18 sales exceeding production by an estimated 7 million cases.

A smaller grape crush last season resulted in a 7pc drop in wine production, or down 10m cases to 208m nine-litre case equivalents. 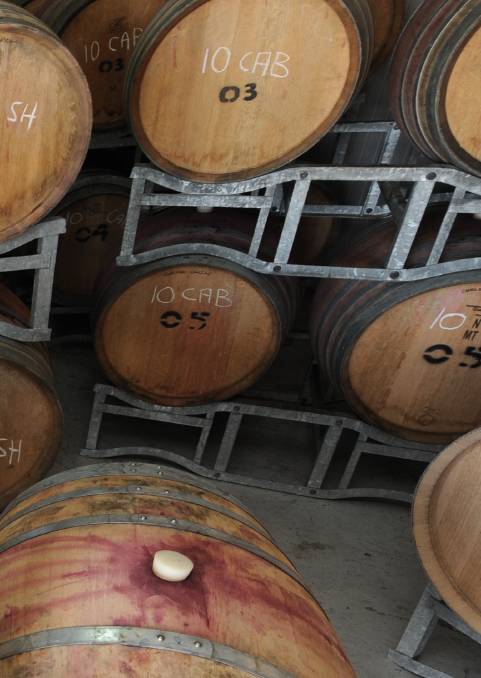 Driven mainly by exports, Australian wine sales reached a record volume in 2017–18, worth about $6.25 billion.

Although wine production is still above the long-term average, it could not match recent sales, resulting in an overall 5pc decline in winery inventories.

The likelihood of another average-sized Australian vintage this summer means stocks are likely to draw down further during 2019 if sales continue at current rates. 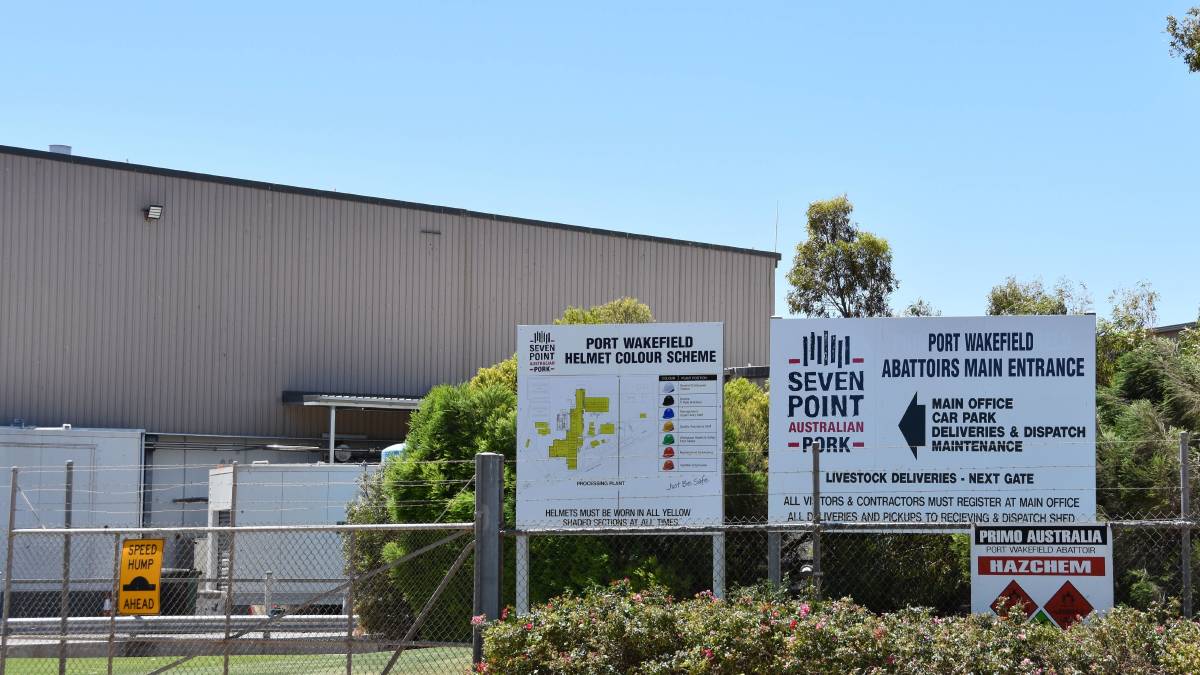 The company says the decision has been partially driven by severe drought and the consequent price increase for feed rations resulting in a reduction in pigs for slaughter.

The Seven Point Pork site, bought by meat giant JBS in 2015, is “aligning its processing operations with supply and market conditions”, resulting in the loss of 102 jobs

“Our priority is working with our team members in Port Wakefield through this difficult time,” a company spokesperson said.

The Regional Australia Institute has settled on a a duo of chief executive officers, Liz Ritchie and Kim Houghton, to replace outgoing CEO, Jack Archer, leaves this week.

“Both Dr Houghton and Ms Ritchie will bring great depth of expertise and knowledge, as well as a diverse and complementary skill base to the shared role,” said RAI chairman Mal Peters.

The board felt the co-CEO model would provide the RAI with even greater reach to pursue its mission to enhance the lives of those living in regional Australia.

Dr Houghton was most recently the RAI’s policy and research general manager, having joined the organisation three years ago after a 25-year career in social and economic modelling and regional development research.

Ms Ritchie joined the RAI in August last year having previously worked with Westpac and the Committee for Economic Development of Australia (CEDA).

The RAI, founded in 2012, is Australia’s only independent think tank dedicated to regional issues and providing evidence-based research to decision makers.

He joins the Sydney-based RaboResearch Food and Agribusiness division on February 20, having previously been with Rabobank’s global Agricultural Commodity Markets Research team in London. 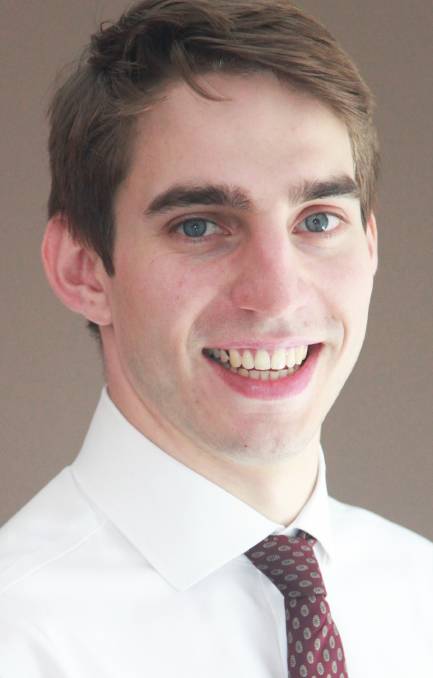 He was responsible for the bank’s global market views on cotton and wheat.

Mr Clack replaces Georgia Twomey who has moved to a new position within the bank.

“We recognise changes in customer behaviour have increased the costs of providing Bank@Post services, however this is an investment worth making so customers can continue to access banking services locally,” said Suncorp banking and wealth chief executive officer, David Carter.

The agreement continue allowing Suncorp customers to make deposits and withdrawals at any Bank@Post outlet free of charge, and provided for ongoing investment in security and technology.

“Alongside our Suncorp App, stores network, Contact Centre, and Australia-wide ATM network with RediATM, our Bank@Post partnership gives customers greater choice in how they bank with us, wherever they are in Australia,” Mr Carter said.

Australia Post managing director, Christine Holgate, said Suncorp’s leadership enabled the postal service to invest in the future of post offices, many of which were owned and operated by small business people.