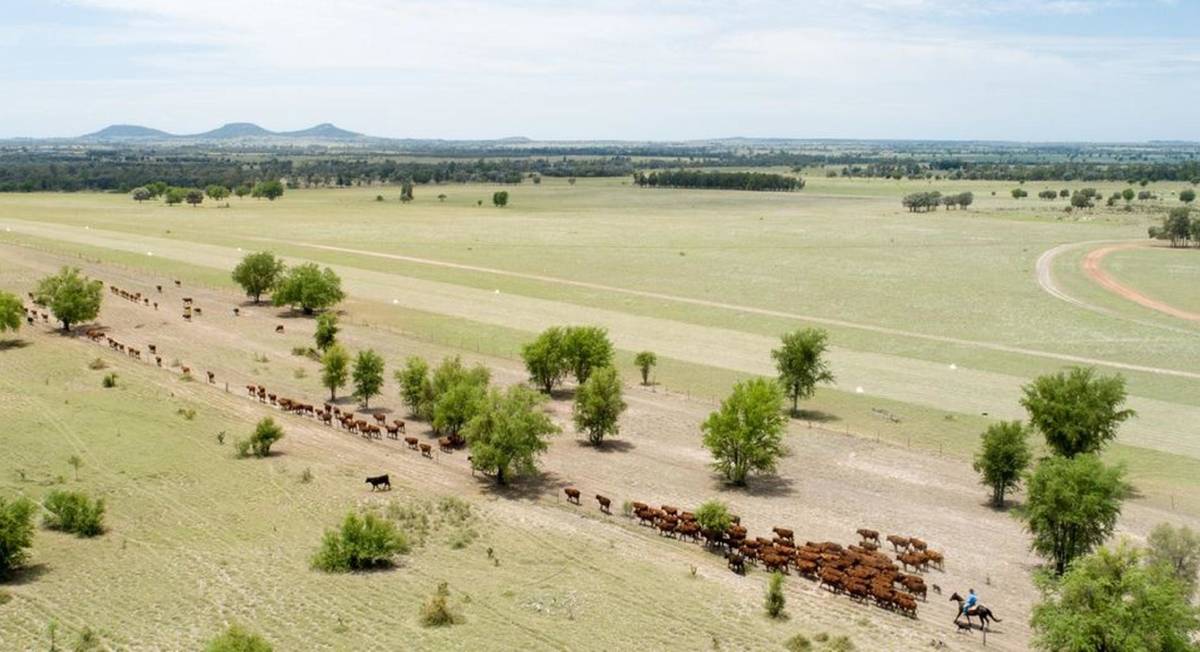 “Should good rain be received in the next month or two, it’s likely we will see an increase in the number of listings in western Queensland,” Mr Cameron said.

“It’s also likely that demand may also increase on the back of improved seasonal conditions.

“Alternatively, should a break in the season not occur, this will likely have the opposite effect and has the potential for some “anxious vendor” properties being offered to the market.”

Writing in the HTW Month in Review for February, Mr Cameron said hot and dry weather had impacted on much of southern Queensland.

“The low-pressure system from ex-Cyclone Owen (in mid-December) was a disappointment for many hoping it would bring some rainfall reprieve,” Mr Cameron said.

“The dry westerly conditions have again dried off pastures and crops planted on sub-optimal moisture profiles are showing signs of crop stress.

For many in western Queensland, this will now be the sixth year of drought for the likes of the Murweh, Maranoa, Balonne and Quilpie Shires. - Stephen Cameron, Herron Todd White

“For many in western Queensland, this will now be the sixth year of drought for the likes of the Murweh, Maranoa, Balonne and Quilpie Shires.”

Mr Cameron said it was evident in mid-January that many producers had taken the opportunity to further reduce stock numbers with large numbers of cattle going through the Roma and Toowoomba markets even prior to processors opening up after the Christmas break.

Mr Cameron said pending sales near Roma indicated that land values remained strong. The 10,695ha (26,427 acre) Homestead aggregation at Surat was sold after it passed in at auction for $3.8 million ($355/hectare) in mid-December.

In NSW’s northern New England area, transactions of larger scale grazing holdings were few and far between. However, the pending sale of Isla, a 1402ha aggregation to the east of Tenterfield demonstrated the demand for larger, well positioned holdings was strong, he said.

Mr Cameron said for the year ending 2018, values across both grazing and farming markets reflected a firming in values.

The most notable trend was weakening sales volumes.

“Most agents are indicating they have a large list of buyers seeking country however they are finding it difficult to obtain listings,” he said.