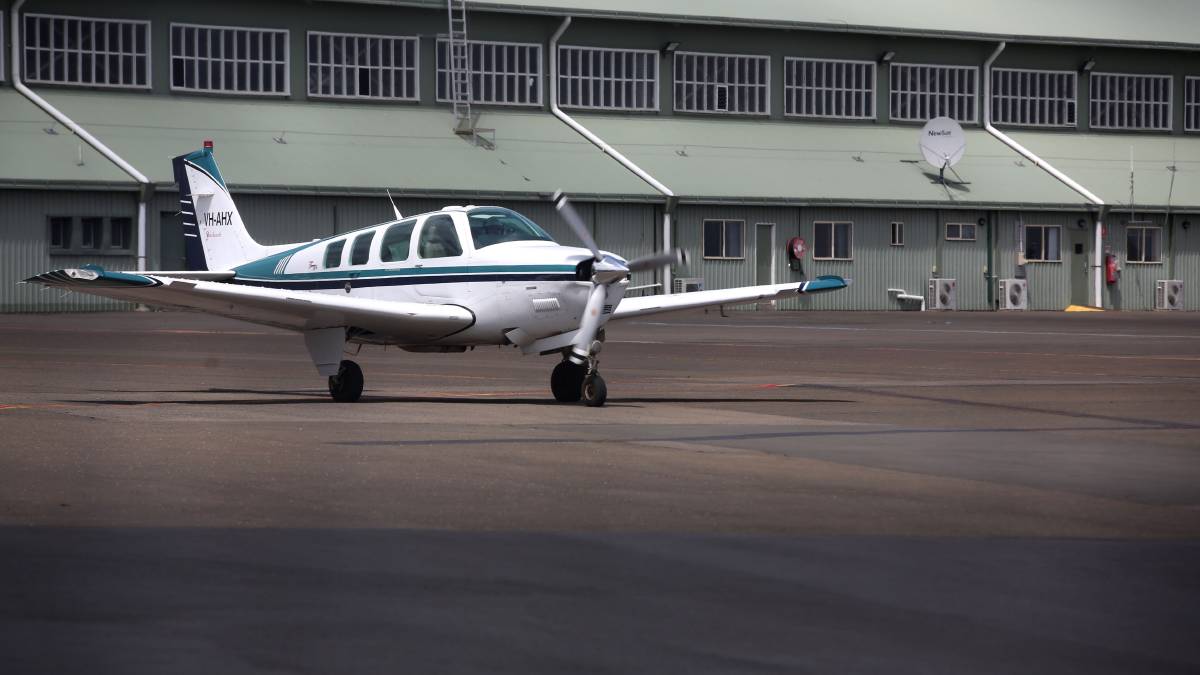 Both federal transport minister, Michael McCormack, and opposition transport spokesman, Anthony Albanese, circled around the question put to them.

Nor did either respond to the question of whether a government they were a part of would fund and maintain a similar service if Angel Flight folded.

There have been loud calls from the public and political figures in the past week, demanding the federal government intervene in the Civil Aviation Safety Authority’s proposal to implement minimum safety standards for the community service flight sector.

Queensland opposition spokesman for volunteers, Lachlan Millar, said he had spoken with Capricornia MP, Michelle Landry about the matter as well as publicly asking the deputy Prime Minister, Michael McCormack, to intervene and “fix this”.

Bob Katter, federal Kennedy MP, had contacted the minister for transport and demanded his immediate intervention, asking rural chambers of commerce, flyers, clubs and councils to join the fight as well.

A spokesman for Mr McCormack said the minister was aware that a paper on community service flights was out for comment.

“We have been advised that the proposals being put forward by CASA are as a result of two fatal accidents and similar issues experienced in the United States who have already introduced stringent requirements around community service flights,” he said. “The comments will be considered by CASA before any decisions are taken on future requirements.”

According to a spokesman for Anthony Albanese, he would be meeting representatives of the Aircraft and Pilots Association of Australia in the near future to discuss the issue and get a better understanding of their concerns before commenting further.

He said that when it came to aviation policy, safety must be the number one concern.

Public consultation, which opened on December 18, closed on Thursday.

CASA said all feedback would inform the content of the final direction it took as the independent regulator.

In a statement it said it needed to be clear that the issue wasn’t about flying friends or relatives but was about flights brokered or organised by a third party.

Part of the suggested changes would make standards equivalent to those in the charter flight business.

“It is important to note that CASA has no regulatory oversight of Angel Flight, an organisation which acts as an intermediary between patients and pilots,” the statement read.

“Short of the organisations facilitating the flights voluntarily imposing safety enhancements themselves, CASA’s only regulatory option is to enhance minimum standards for pilots and their aircraft.

“CASA has had various discussions with the relevant organisations on opportunities to enhance safety standards including pilot education and safety awareness, since the most recent fatal accident involving a flight facilitated by Angel Flight in 2017.

“This tragic accident resulted in the deaths of three people, as did the accident that preceded it 2011.

“CASA believes that insufficient progress has been made on safety enhancements to date and that the safety benefits of the proposed direction will significantly outweigh any of the requirements that may be imposed.”

AOPA executive director, Benjamin Morgan reacted strongly to the statement, saying that everyone in the industry would like to see accidents stamped out but when the proposed changes were overlaid against the two accidents, none of the changes would have prevented them from occurring.

“What we know from the investigations is that both were due to pilot error and they were no fault of Angel Flight.

“If CASA were looking forward to put forward a host of recommendations that would directly prevent those kinds of accidents, we would support them.”

While CASA said it believed most pilots currently conducting community safety flights would meet the proposed new standards, it’s not a point of view shared by Angel Flight or the Aircraft Owners and Pilots Association.

CASA called on US examples to show it wasn’t alone in the challenge of finding the right balance between ensuring the community service could continue while providing an acceptable level of safety to passengers carried on community service flights.

Their National Transport Safety Bureau noted in 2010 that pilots involved in a number of accidents in charitable medical transport flights between 2007 and 2008 “did not provide passengers with the basic level of safety that passengers in these circumstances have a right to expect”.

“They went on to say that, ‘the passengers on board received only the level of safety that the individual pilot provided to them; no additional oversight, training, verification, or guidance was provided to these pilots…’,” CASA said.

In 2013 the US Federal Aviation Administration commented that “private pilots certificates are considered to be an entry level pilot’s licence (and) the purpose of the regulation is to limit the operations of private pilots commensurate to their certification level.”

The FAA issued a policy notice in 2013 recognising that the activity can be conducted safely if limits were applied to the organisations, pilots, and aircraft.

“The conditions and limitation imposed by the FAA are similar to those proposed by CASA as part of the consultation process and include: minimum pilot qualifications, requiring a second class medical certificate and imposing higher aircraft airworthiness requirements,” the CASA statement concluded.