JONDARYAN: Colmar will be auctioned by Ray White Rural in Dalby on February 21.

The 355 hectare Jondaryan property Colmar will be auctioned by Ray White Rural in Dalby on February 21.

THE Mead family is relocating to its newly purchased properties and will auction its Jondaryan property Colmar through Ray White Rural in Dalby on February 21.

Located 44km west of Toowoomba, Colmar covers 355 hectares (878 acres) on five freehold and one leasehold titles. There is a small quarry located on a separate leasehold title.

Colmar is described as a very versatile property with the options to cultivate or run as a mixed farming operation. 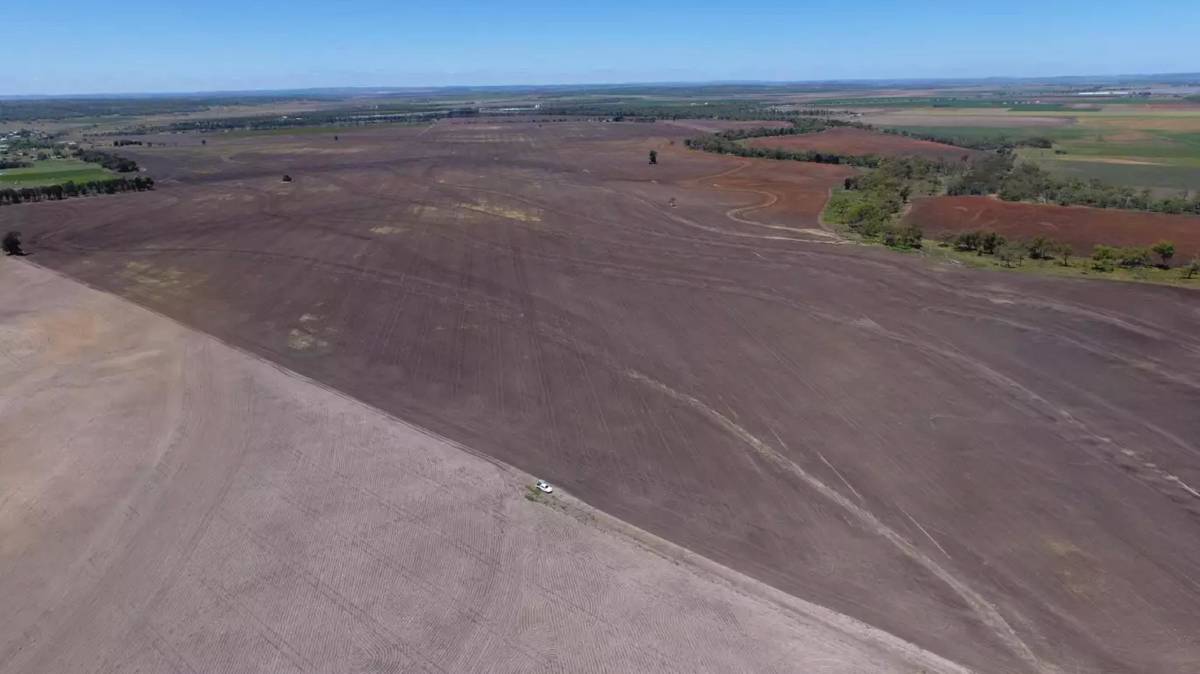 Colmar has about 320 hectares of cultivation.

There is about 320ha of cultivation that has been plated to Buster sorghum and will be included in the sale.

The grazing country is fully fenced with the fencing in new to good condition.

Improvements include a machinery shed, a timber storage shed, and three silos.

Colmar will be auctioned by Ray White Rural in Dalby on February 21.