Blue-sky thinkers with the best ideas in agriculture are preparing to converge on Melbourne's evokeAG event. 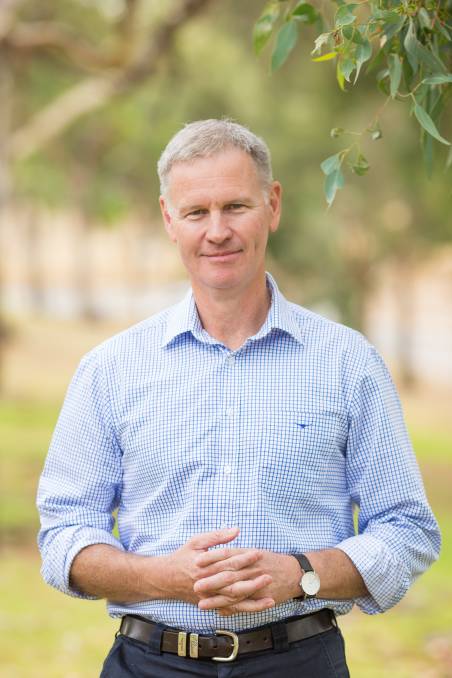 AgriFutures Australia managing director John Harvey knows better than most how much great work is being done in agrifood tech across Australia.

To help shape the future of Australia’s food and fibre industries AgriFutures Australia has created evokeAG, an international technology event to be held on February 19 and 20 in Melbourne to bring the world’s brightest agriculture and technology minds together.

“Both Australia and New Zealand have the right ingredients to play on the world stage in food and farm for the future,” Mr Harvey said.

“When I look at agrifood tech in Australia I see so much hard work, energy, enthusiasm and activity.

“There are incubators, accelerators, hackathons, pitch fests and more that are doing a fantastic job of looking at old problems in new ways.”

Alongside major sponsors Elders, Visy and Westpac, evokeAG will connect everybody in the food and agriculture landscape interested in how technology can shape the future.

Entrepreneur and vertical farming pioneer David Rosenberg dreams big, so it is little wonder the theme of his evokeAG event keynote address is “Thinking Up Solutions”. 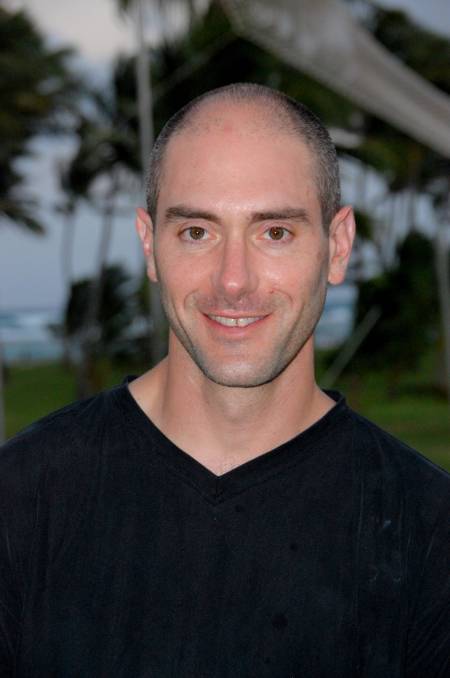 GOING UP, UP: AeroFarms chief executive David Rosenberg says the sky's the limit for vertical farming.

Mr Rosenberg has developed a high-tech solution to global agriculture’s macro-tensions including water and land management, and he will talk about repurposing urban areas into productive horticultural hubs.

He is the co-founder and chief executive of AeroFarms – a company building large-scale commercial vertical farms in urban centres using innovative technology and data monitoring to produce safe, nutritious and high-yielding crops.

AeroFarms owns and operates the world’s largest vertical farm just outside New York City in Newark, New Jersey – its ninth farm overall – and is working on projects across four other continents.

While traditional agriculture uses 70 per cent of earth’s freshwater reserves, AeroFarms grows with up to 95pc less water than field farms and achieves annual yields up to 390 times higher per square metre.

With the global population expected to reach 10 billion people in 2050 and urban sprawl appropriating large swathes of farmland, AeroFarms aims to maximise dwindling resources to ensure food production keeps up with demand.

Prior to co-founding AeroFarms, Mr Rosenberg founded a successful nanotech company. He holds an MBA from Columbia University and this year was named Ernst & Young’s Entrepreneur of the Year for Food and Beverage, New Jersey.

Through his work with the World Economic Forum's Young Global Leaders Circular Economy Taskforce and the B20’s Sustainable Food Systems Taskforce, Mr Rosenberg leverages his business acumen to be a force for change and environmental stewardship all over the world. 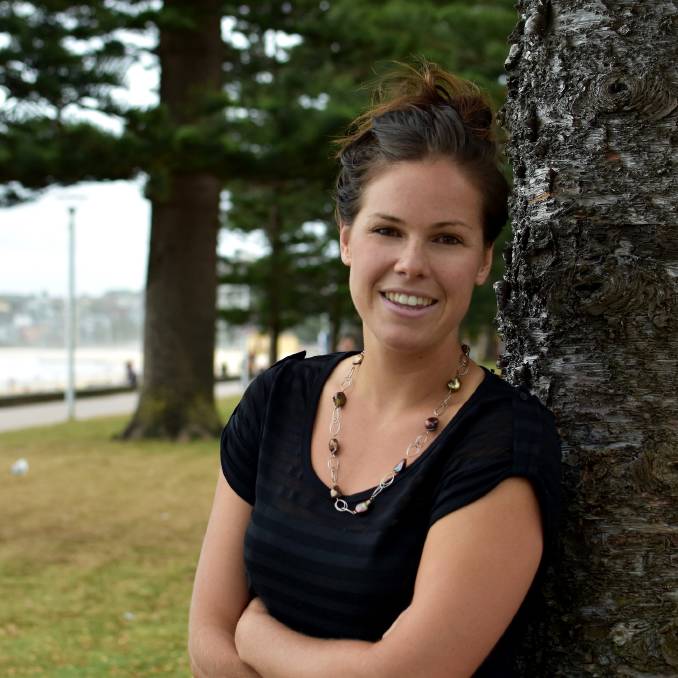 Ms Nolet is an internationally recognised food systems innovation expert who has been instrumental in building the early stage agtech ecosystem in Australia.

“We’ve seen the Australian agtech ecosystem grow like crazy in the past three years, but unfortunately not all solutions have hit the mark for farmers,” Ms Nolet said.

“evokeAG is an important opportunity for the farming and tech communities to come together, gain perspective on the challenges each side faces, and really join the dots to build a tech-enabled future full of valuable solutions.

“Technology really does have the potential to revolutionise farming – it’s not just hype.

“However, to realise this value it's critical to really understand agriculture, and producers, and follow the right processes in building technology or commercialising research.

“evokeAG is a great chance to hear from companies succeeding in field and in market, and learn about best practice.”