Storm clouds are building for primary producers and they have nothing to do with much-awaited rain, writes our new View From the Paddock columnist.

Sadly the drought is expected to only get worse. Long-term weather forecasts are showing no clear end to the dry weather.

But there are storm clouds of another form building, and it has nothing to do with bringing much-needed rain.

When the public see farmers having to put livestock down because they cannot feed them anymore, public perception can turn against farmers rather than support for them.

News articles of animal anti-cruelty activists accusing farmers of poor management of their farms if they have to put animals down, are more prevalent.

Environmentalists are also blaming farmers for contributing to the drought due to land clearing impacting the soil.

Long-term droughts will derail even the best-made drought prevention plans and preparations by farmers.

Accusing them of mismanagement and poor planning is like accusing everyday Australians that they should have been prepared for the GFC and seen it coming.

It’s not fair, especially when Australian farmers are respected as some of the most advanced and innovative conservationists in the world.

This all affects public opinion and perception of Australian farming. The food consumer watching television sees all this negative press and instead of inspiring empathy for Australian-made farmers and produce, is being influenced to be impartial to where their food comes from. 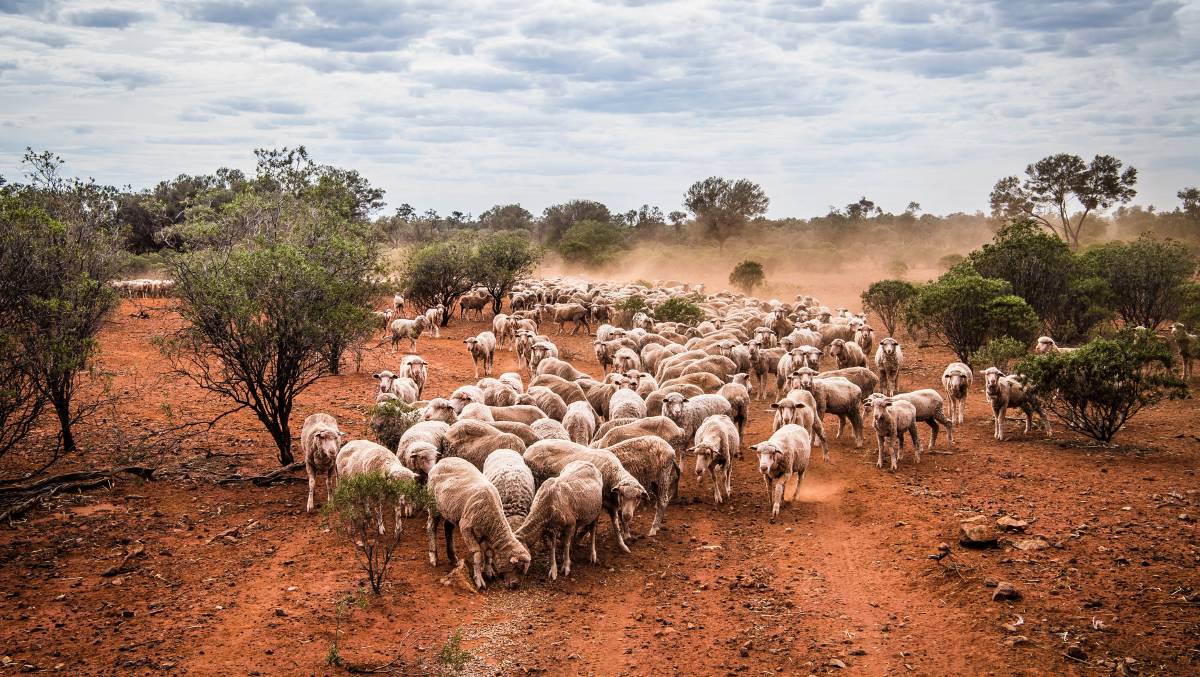 What is being lost here is the balancing of perceptions. We have 20+ million Australian mouths to feed with less and less land to do it with each year due population growth and urban sprawl.

We have to balance public perception and get behind our farmers that are doing it tough.

Acknowledging our farmers for the great work they do and how vital they are in providing food for us all so we have the freedom to choose where we wish to live in Australia without having to worry about needing to grow our own food.

Have we ever given our farmers a pat on the back for that?

Three times a day the food choices we make in our supermarkets dictate the future of the Australian agricultural industry.

Buying local is the best thing we can do to support our farmers in these tough times.

Let’s have the tough conversations that deal how we keep feeding our nation, how we preserve our environment and how we can help struggling farmers.