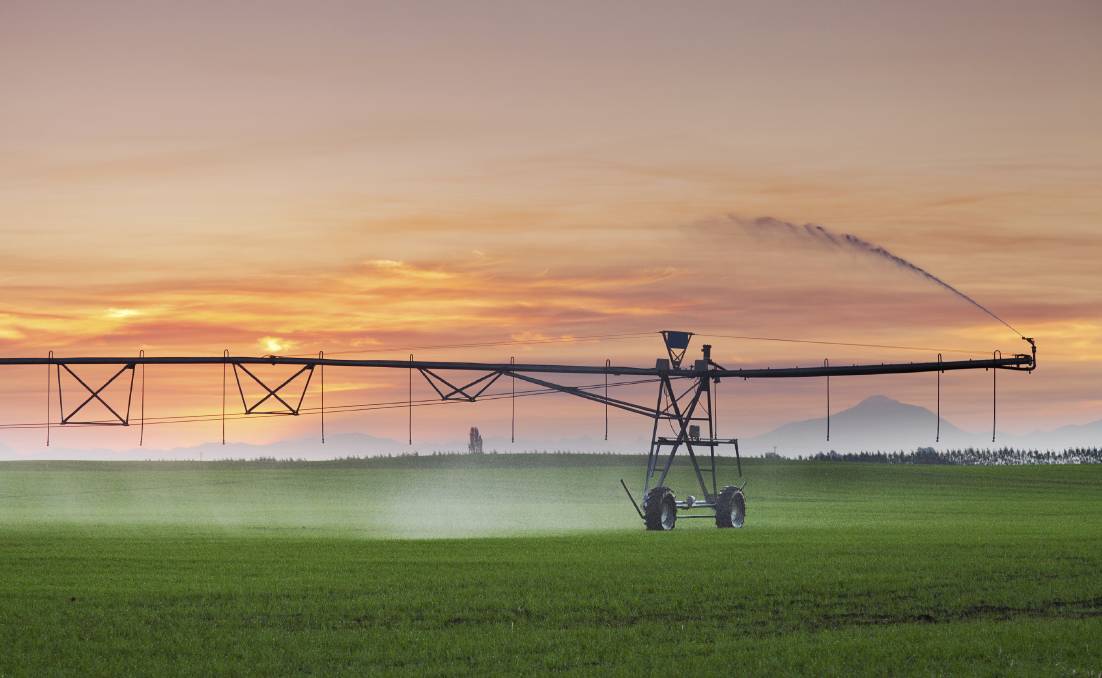 The LNP is calling for a suite of new electricity tariffs that appropriately reflect the diverse needs of modern agricultural production in Queensland.

The LNP is calling for a suite of new electricity tariffs that appropriately reflect the diverse needs of modern agricultural production in Queensland.

As the clock ticks down on transitional and obsolete electricity tariffs, uncertainty remains over the next step for irrigators.

From July 1, 2020, many of the tariffs that were specifically designed to meet the needs of irrigation and other farming activities will be phased out, leaving farmers to negotiate higher cost demand-based tariffs.

Labor needs to clearly articulate what they are doing to fix the mess irrigators are facing when it comes to managing the fallout from the obsolete electricity tariffs in 2020, he said.

Queensland farmers need certainty and security in their investments for the future, something we are not seeing under Labor.

Industry doesnt just need a single new Agriculture tariff to solve its concerns that is why we are calling for a suite of new electricity tariffs that appropriately reflect the diverse needs of modern agricultural production in this state.

More than 10,000 customers on existing obsolete farming and irrigation tariffs such as T62, 65 and 66 as it currently stands will be worse off when they are phased out in 2020.

Queensland Farmers Federation president Stuart Armitage said the standard business demand-based tariff options were unsuitable for the states agriculture sector and without a genuine transition program, farmers were being left in the dark.

Irrigated agriculture will not only have to deal with the direct impact of high energy costs but also the rising cost of water should the Queensland Government decide to permit bulk water and distribution scheme operators like SunWater to recover their increasing electricity costs, Mr Armitage said.

The current lack of clarity on what tariffs would be suitable for irrigation and other agricultural-specific operations, and the significant bill increases farmers will face moving from transitional tariffs to standard business demand-based tariffs is unacceptable.

Cotton Australia general manager, Michael Murray, said the big issue for irrigators, particularly flood harvesters who can only take water when their license permits them to do so, was that they have no ability to choose when they run pumps in an effort to avoid peak times.

If they use more than 100 megawatts on a site, instead of just paying for electricity as they use it, they get hit with demand charges, so basically it's like a capacity charge, he said.

When we modeled the impact to some growers some time ago now, we were looking at, in some circumstances, cost increases of 200 to 300 per cent using exactly the same amount of electricity just on these alternative tariffs.

At those sort of impacts, the farmer would be mad if they continued to use electricity, so they would invest money in buying diesel motors and putting them on their pumps.

Mr Murray said if farmers converted to diesel motors, Ergon Energy would be losing revenue on existing lines and remaining customers would end up having to pay more for their electricity, making it a no-win situation for all involved.

The truth of the issue is that high electricity prices impact everyone, he said.

We want to see prices driven down, and we think in this area of the impact of demand charges, when it just drives otherwise unjustifiable expenditure investment by a lot of people, this issue is one that really needs to be looked at on its own merits, as well as a general push for lower electricity prices across the board.

The government does have to be congratulated for implementing the Tariff 33 trial, and we would like to see that extended for all rural and irrigation users.

A government spokesperson said the Palaszczuk Government recognised that many rural producers were doing it tough, and have taken significant action to tackle their electricity costs.

This is being trialled by farmers who can manage equipment like irrigation pumps with an interruptible supply.

Queensland now has the lowest average electricity prices on the eastern seaboard, and some farming businesses would be better off now changing to standard business tariffs because those tariffs have decreased.

Energy Queensland is currently in the process of determining network tariff structures for 2020-2025. This includes tariff options that could be beneficial for business customers, including farmers and irrigators.