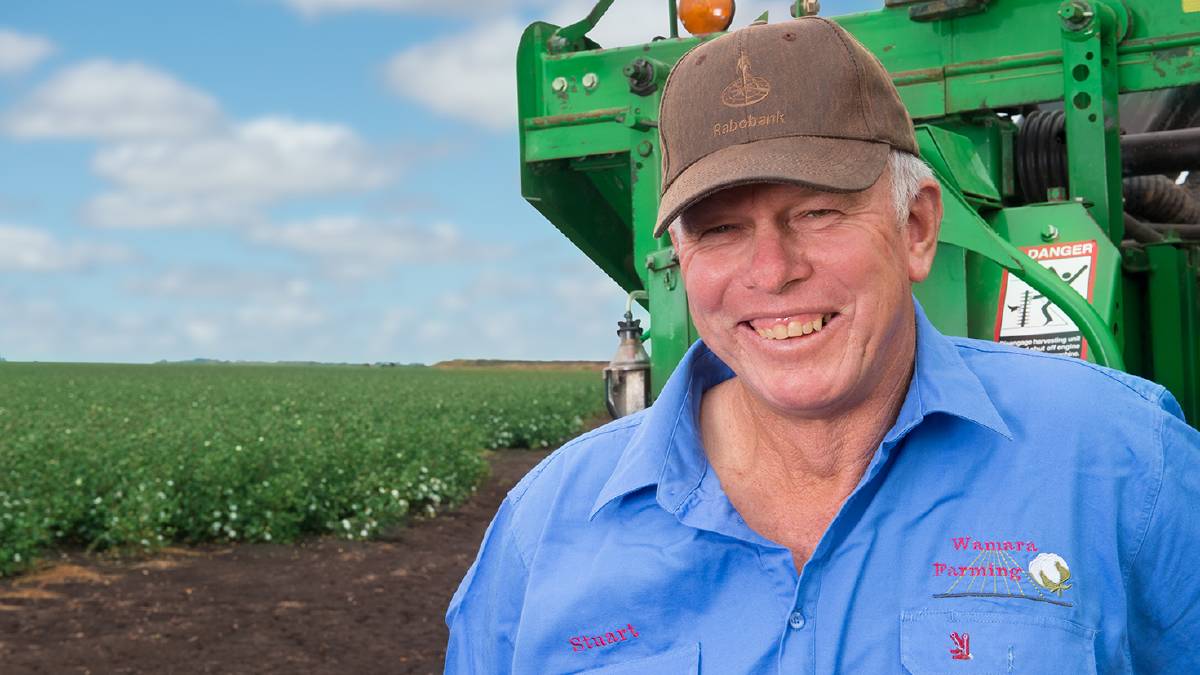 In 10 years, Queensland’s population is expected to increase by one million to reach almost six million people – 51 per cent of whom will live in Brisbane. Further, in 25 years the population of south-east Queensland is expected to grow by almost two million people. Queensland’s farmers are among the world’s best at growing produce for our nation and overseas markets. But to feed, clothe and grow amenity for this increasing population, we must preserve and sustainably intensify production on Queensland’s limited peri-urban agricultural land.

The Queensland Farmers’ Federation has highlighted the inability of the current, overly-complicated planning framework to properly protect the state’s small amount of truly prime agricultural land countless times. Solutions have been provided, but we are yet to see action nor a realisation that the permanent loss of the best farm land in the state to manufacturing, industrial, urban and mining uses is detrimental to the long-term public interest and the environment.

There appears to be more strategic moves to protect city foodbowls in other states. In South Australia, much of Adelaide’s fresh produce is grown around the city’s fertile fringe. In April 2019, it will become illegal to subdivide rural land for residential housing across 8000 square kilometres designated for environment and food production. In both NSW and Victoria, governments are taking steps to increase the resilience of their city foodbowls by providing certainty to ensure farm viability into the future.

Mutually beneficial relationships can be developed between cities and the farmers on their fringes. Farmers and agri-businesses need viable commercial conditions, a fair price for produce, land security and a social licence to operate. City residents benefit from access to fresh produce, amenity, low food miles and agri-tourism activities on nearby farms. Queensland needs a strategic plan that recognises the crucial role agriculture plays in Brisbane’s economy, resilience and food security. We have already lost the Redlands and cannot afford to lose any more of Brisbane’s core foodbowls.