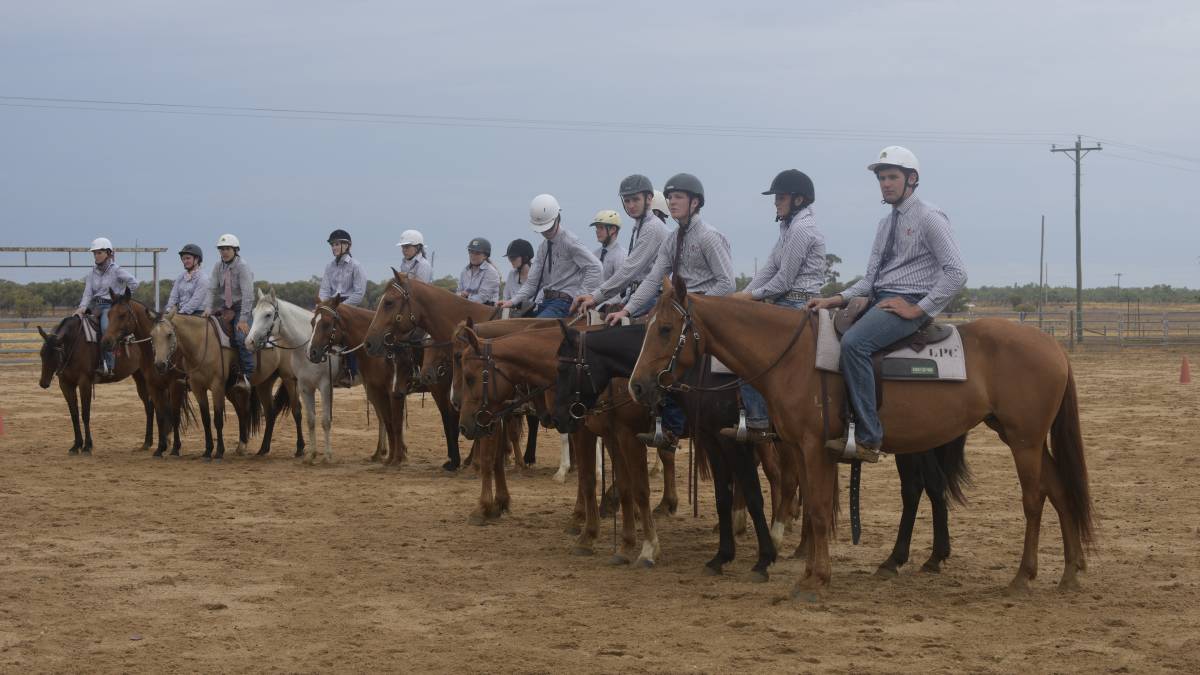 One of QATC's last ever graduating classes lines-up for the Stockman's Challenge in 2018.

Scrapping the colleges has been described as 'death by stealth'

A move to scrap pastoral colleges in Longreach and Emerald has been described as “death by stealth” as reeling communities come to grips with the decision.

On Wednesday Agriculture Minister Mark Furner announced that Queensland Agricultural Training Colleges would be closed at the end of 2019, including flagship campuses in Longreach and Emerald.

Rosemary Champion, a Longreach Pastoral College local board member and daughter of college co-founder Sir James Walker, said the decision to scrap QATC was “so cruel”.

“The poor staff. What are they going to do? They've got their job for a year,” she said. Mr Furner ended months of speculation when he told staff on Wednesday that QATC would be closed following a review by Professor Peter Coaldrake.

The QATC board has been kept in the dark while the state government chewed over the decision, and was only told the colleges would be closing on Wednesday morning.

Mrs Champion described the process as “death by stealth”. 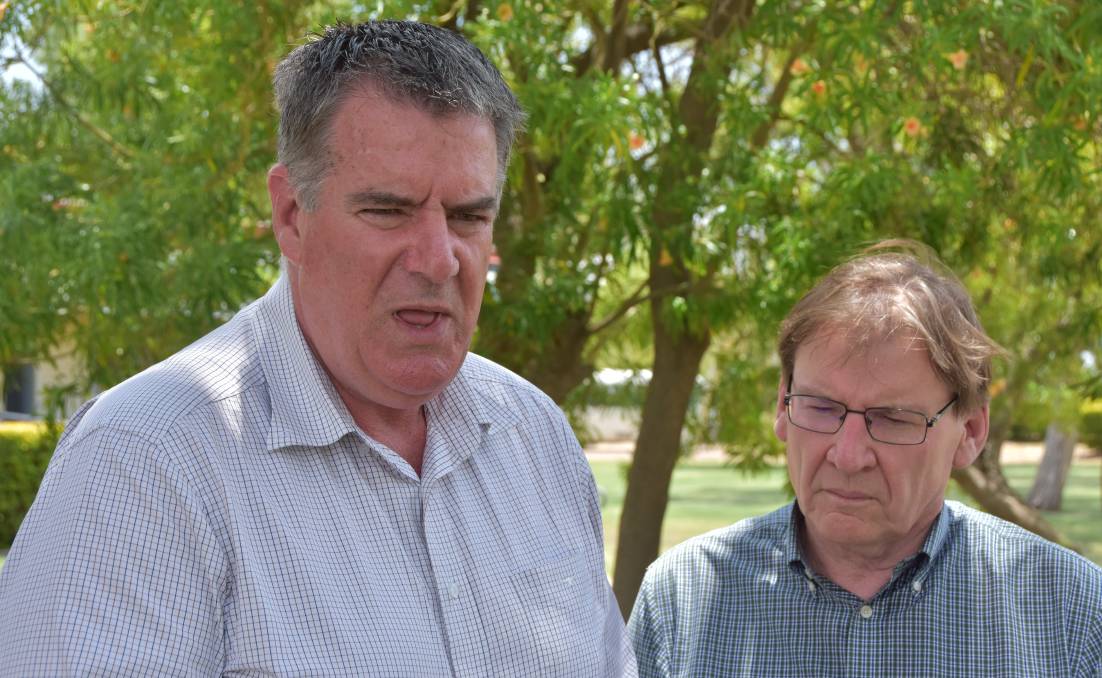 “It's death by stealth. The timing is absolutely atrocious,” she said.

LNP member for Gregory Lachlan Millar said the closures would have a devastating impact on rural communities and their ability to bounce back from drought.

“My biggest fear is that we will absolutely lose trade-level, skilled workers in the agricultural sector.

“Yes, our universities offer Bachelor degrees in agriculture and agricultural science, but agriculture is a price-taker, not a price-maker and it cannot survive if its workforce only has university-level training rather than a trades- skill base.

“I believe this decision will drain students away from agriculture and over time the industry and the communities it supports will suffer.”

LNP leader Deb Frecklington said the decision to shut down QATC was callous.

“The Premier loves to front fund-raising campaigns but her government is piling on more misery for drought-stricken communities.”

Mr Furner characterised the decision to scrap the colleges as a “line in the sand”.

“The announcement has not been taken lightly,” he said.

“The model as we know it for residential training in respect to Longreach and Emerald is a model that is outdated.

“In this government we have poured millions of dollars into this program to try and keep it viable. But we have drawn a line in the sand today and have decided to close the colleges by the end of 2019.

“This will see the end of QATC as an identity.”