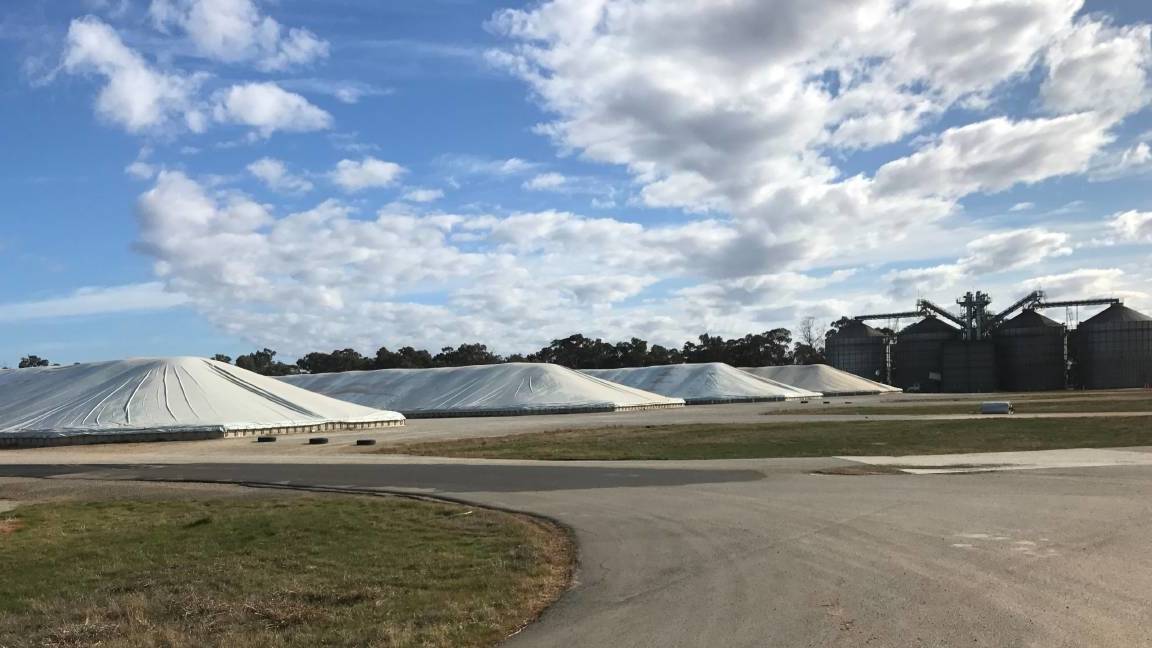 A group of Riverina farmers is demanding answers from the federal government over the sale of BFB, a large diversified agribusiness in Temora, which is being sold by a US private equity investor to a Canadian pension fund.

Agrinova has written to the Prime Minister to raise its concerns.

Australia’s Foreign Investment Review Board regulations requires that the sale of foreign-owned land assets is in the national interest, affords equal access to local and foreign bidders, and that the sale process is transparent.

“In my observation, the vendor is making a mockery of the Australian agricultural industry and FIRB guidelines, as it now appears that you get a discount on land and assets if you are foreign investor,” Mr Stott said.

Agrinova was advised by Proterra’s advisor, Price Waterhouse Coopers (PwC) on October 16 it was eligible to participate in the due diligence stage of the sale process, after which a binding offer could be made.

However, PwC advised Agrinova on October 26 that it had opted to proceed with Public Sector Pension’s offer.

A spokesman for PwC said in a statement it could not comment on the deal as the sale process had not been concluded.

The spokesman’s statement asserted that the process had conformed with FIRB regulations.

“In terms of process, the sale process commenced in August and was widely advertised,” the spokesman said.

“A number of criteria are being considered in assessing potential bidders including price. The bidding process has been transparent and all bidders have had access to the same information.”

It is unclear if Public Sector Pension’s bid included additional elements of payment structure, BFB’s employees or other liabilities.

At the time of its listing, BFB was understood to be eyeing expansion plans, which it hoped its new owner would help fund.

PSP has made a number of significant investments in Australian agriculture.

Most recently, in February, it formed a joint-venture with cropping assets of mining and agribusiness giant, Glencore.

In May last year it took a majority stake in Stahmann Farms, Australia’s largest pecan grower and processor and a major macadamia processor and marketer.