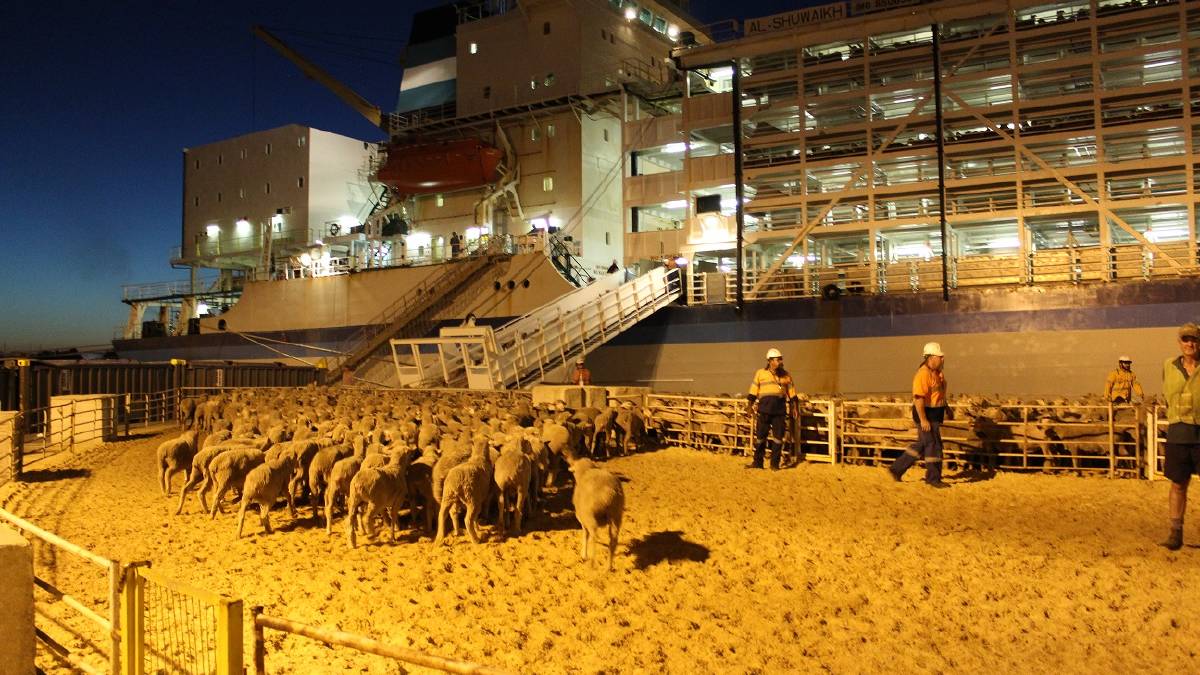 Mecardo looks at how the uncertainty surrounding live sheep exports has negatively impacted price spreads across a variety of West and east coast lamb and sheep markets.

It’s reported that 130,000 head of sheep will soon be sent to the Middle East.

WA Farmers president Tony York commented over the weekend that the shipment “should inject confidence into the industry”.

In previous months, the uncertainty surrounding the live export of sheep from WA negatively impacted price spreads across a variety of West and east coast lamb and sheep markets.

The spreads swings were huge, from a 50¢ premium enjoyed earlier in the season to a 230¢ discount by the middle of spring.

As the demand normally present from the live export sector evaporated, it left WA farmers with limited sale options.

The recent resumption of the trade upon the granting of an export license to RETWA has further demonstrated the importance of the live sheep export industry, particularly to WA farmers. 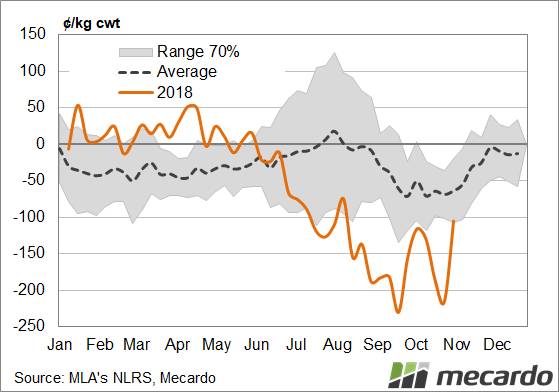 FIGURE 1: WATLI vs ESTLI. The price spread between the WATLI and ESTLI has narrowed to 105¢, the narrowest it has been in over eleven weeks.

The 2018 weekly spread pattern returned to long-term average seasonal levels after spending most of the last five months very much below average.

What does it mean?

The WATLI to ESTLI spread pattern was sitting at a 9 per cent premium for West Australian farmers just prior to the temporary halt of live sheep exports (Figure 2).

The subsequent turmoil faced by the industry saw the spread pattern reach a seasonal low of a 30pc discount in late September. 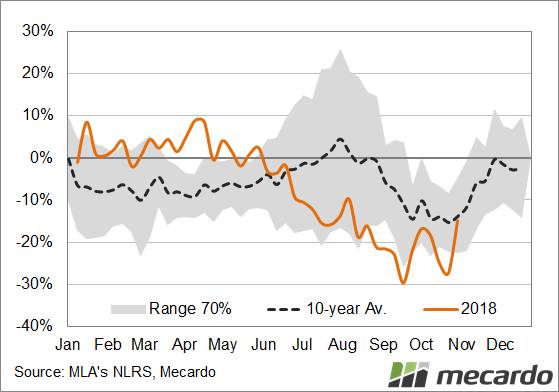 FIGURE 2: WA trade lamb spread to ESTLI. The discount percentage spread has moved from 30pc in September to 15pc now, just a fraction below the long-term seasonal spread for this time in the year.

Since the recent announcement of the RETWA license approval, the discount spread between East and West has narrowed back to 15pc.

This is now just  a fraction below the long-term seasonal spread for this time in the year of a 13.7pc discount.