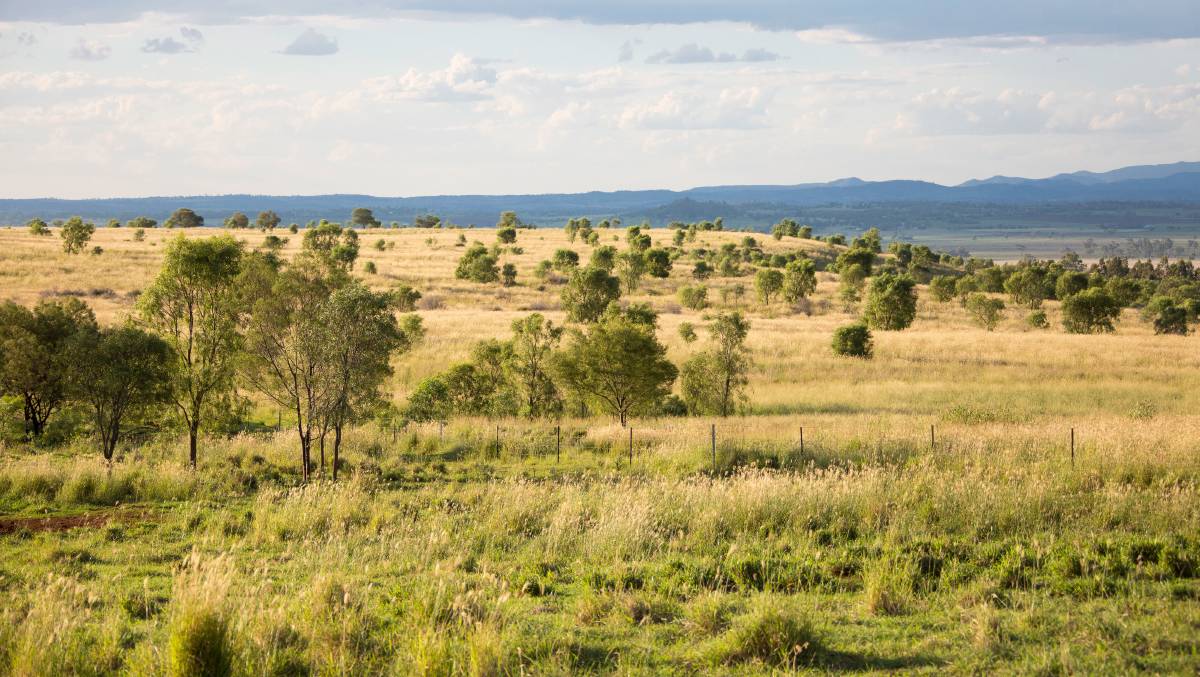 ONCE WAS MINED: The Queensland Government has certified 349 hectares of progressively rehabilitated mined land at the New Acland coal mine.

New Acland coal mine now has the largest single area of certified rehabilitation for an open cut coal mine in Queensland.

NEW Hope’s environmental credentials have been formally recognised with the Queensland Government certifying 349 hectares of progressively rehabilitated mined land at its New Acland coal mine operations on the Darling Downs.

New Acland managing director Shane Stephan said the certification was recognition of New Hope’s ongoing commitment to the environment and the long term sustainability of its operations across regional Queensland.

“I congratulate our environmental and operational teams on site for their dedication and continued demonstration of the high standards they set in the progressive rehabilitation of mined land at our Acland operations,” Mr Stephan said. 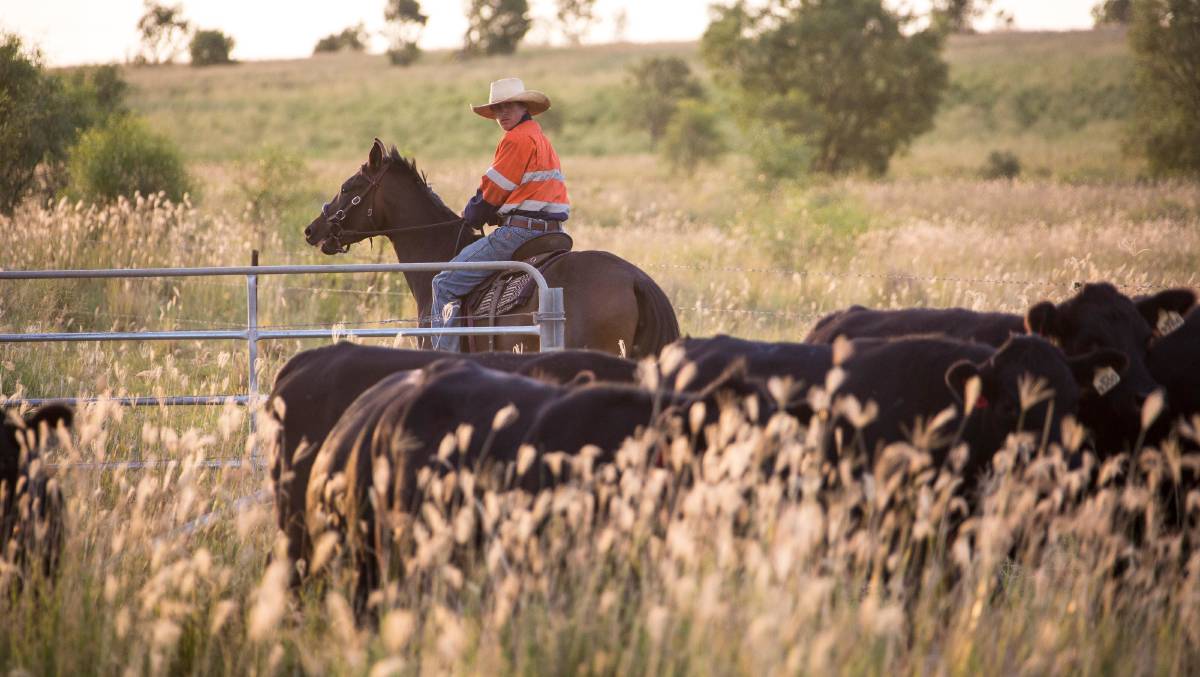 The majority of the rehabilitated land at New Acland already has cattle grazing on it.

“I’m proud to say that this is the largest single area of certified rehabilitation for an open cut coal mine in the state.

“To put the size of the area in context for those who haven’t seen our operation at New Acland, this certification covers an area of around 300 Suncorp Stadiums.”

The majority of the rehabilitated land already has cattle grazing on it, right up against mining operations. Rehabilitated mined land is fenced off and handed over to Acland Pastoral Company.

“New Acland mine’s progressive rehabilitation methods go above and beyond what the environmental regulator requires which is some of the highest environmental standards in the world,” Mr Stefan said.

“Once the pasture on our rehabilitated mined land is well established it is fenced off and handed to our pastoral operations Acland Pastoral Company.”

Mr Stefan said the rehabilitated land had been a saviour for the company’s pastoral operations, which had been experiencing drought conditions. New Acland coal mine now has the largest single area of certified rehabilitation for an open cut coal mine in Queensland.

“Apart from being the right thing to do as custodians of the land, it also makes good business sense to rehabilitate to this high standard and have economically viable productive land as soon as possible behind mining operations,” Mr Stephan.

“This is a clear and practical demonstration of the successful co-existence of mining and agriculture.

“We are committed to sustainable environmental practices, including this world-class rehabilitation, which ensures our land is returned to environmentally and economically sustainable land use as mining completes.”