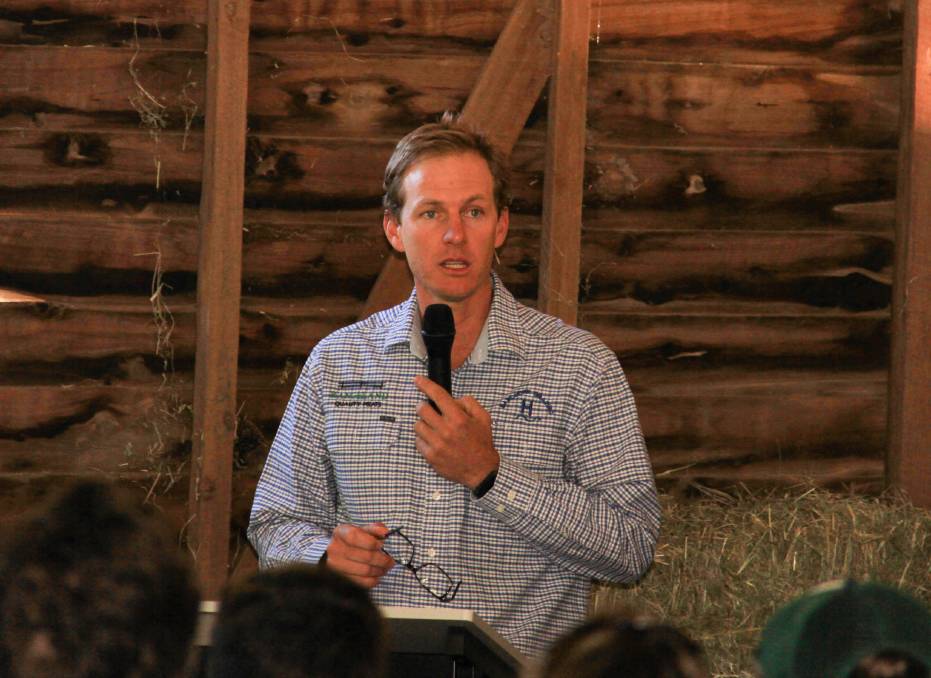 Lachlan Hughes speaking at an AgForce research and development field day at Dulacca earlier in 2018.

The Queensland beef industry is mourning the loss of another of its best young men.

The Queensland beef industry is mourning the loss of another of its best young men with the news that Lachlan Hughes, the son of Philip and Adele Hughes of Dulacca, was killed in an on-farm accident on Wednesday afternoon.

Workplace Health and Safety has confirmed it is investigating the industrial incident which took place on a cattle property at Drillham at approximately 1.30pm.

A spokesman said they had an investigator and inspector on site but couldn’t release any more details at present.

Lachlan, aged 37, was one of Queensland’s highly motivated and competent young beef identities, a fifth generation producer who was helping manage the family’s properties at Clermont and Dulacca and was part of their Rangelands Quality Meats branded beef venture, along with parents Philip and Adele and brother Alister.

Lachlan and his wife Anna were one of six families that took part in the 2013-14 MLA Challenge, in which they made improvements to their businesses with the help of research outcomes, mentors and benchmarking.

Lachlan and Anna were expecting their third child at the time of the accident.

The sad news has rocked the close-knit Western Downs community and rural Queensland as a whole.

The Queensland Polocrosse Association has sent its thoughts and prayers to the family.

“It is with great sadness that I inform the polocrosse community of the tragic loss of Lachlan Hughes on 31 October 2018,” the message read.

“Lachlan was the son of past Queensland Polocrosse president, Philip Hughes and wife Adele, brother to Alister, husband to Anna and father to their two beautiful children William and Georgia.

“Our thoughts and prayers are with all of his family at this very sad time.” 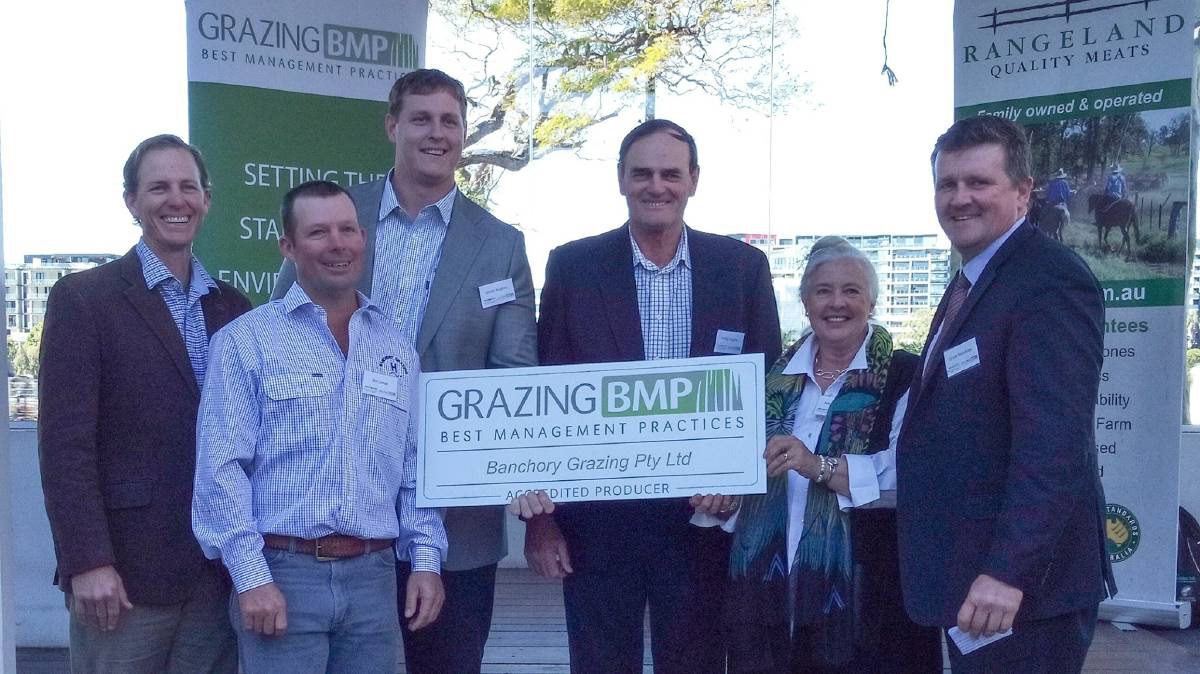 The Hughes Family, Dulacca, pictured in 2017 with AgForce president, Grant Maudsley and their Grazing BMP accreditation.