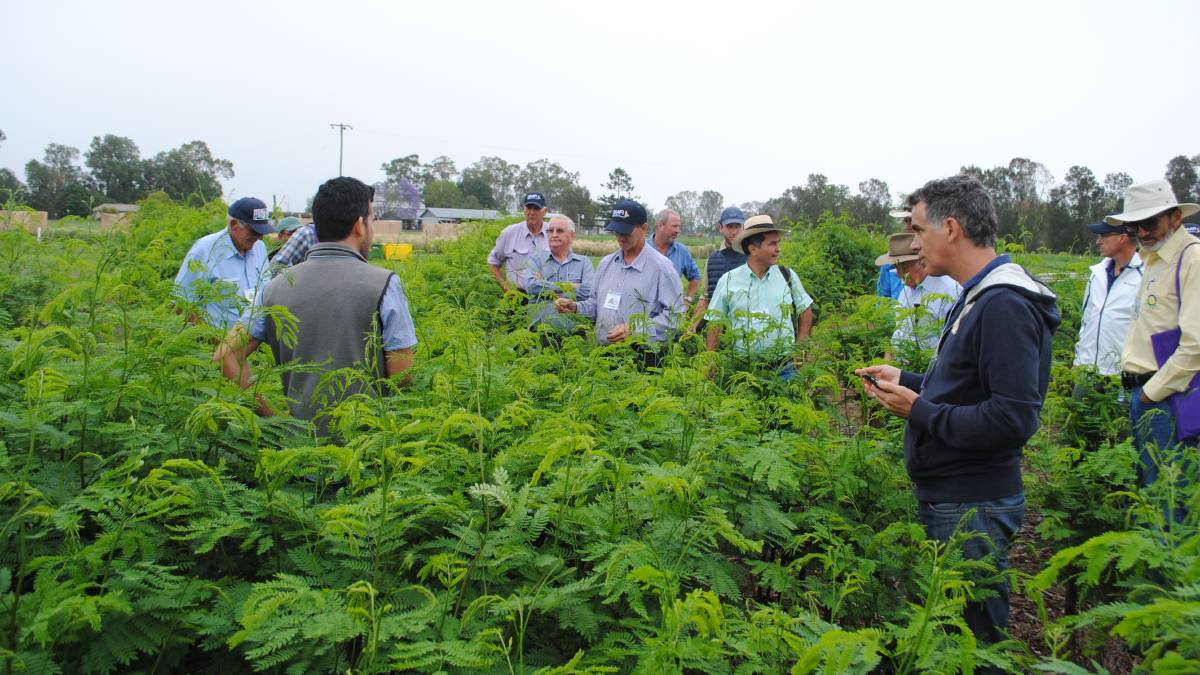 Delegates to the International Leucaena Conference have visited farms, feedlots and research facilities to see first hand the success of the tree legume in Australia.

Delegates have visited farms, feedlots and research facilities to see first hand the success of leucaena in Australia.

Supported by Meat & Livestock Australia, The University of Queensland, the Australian Centre for International Agricultural Research, some private donors, and The Leucaena Network, continues with two and a half days at UQ's St Lucia Campus, Brisbane. The event will then conclude with a dedicated beef producers’ forum on Saturday morning. 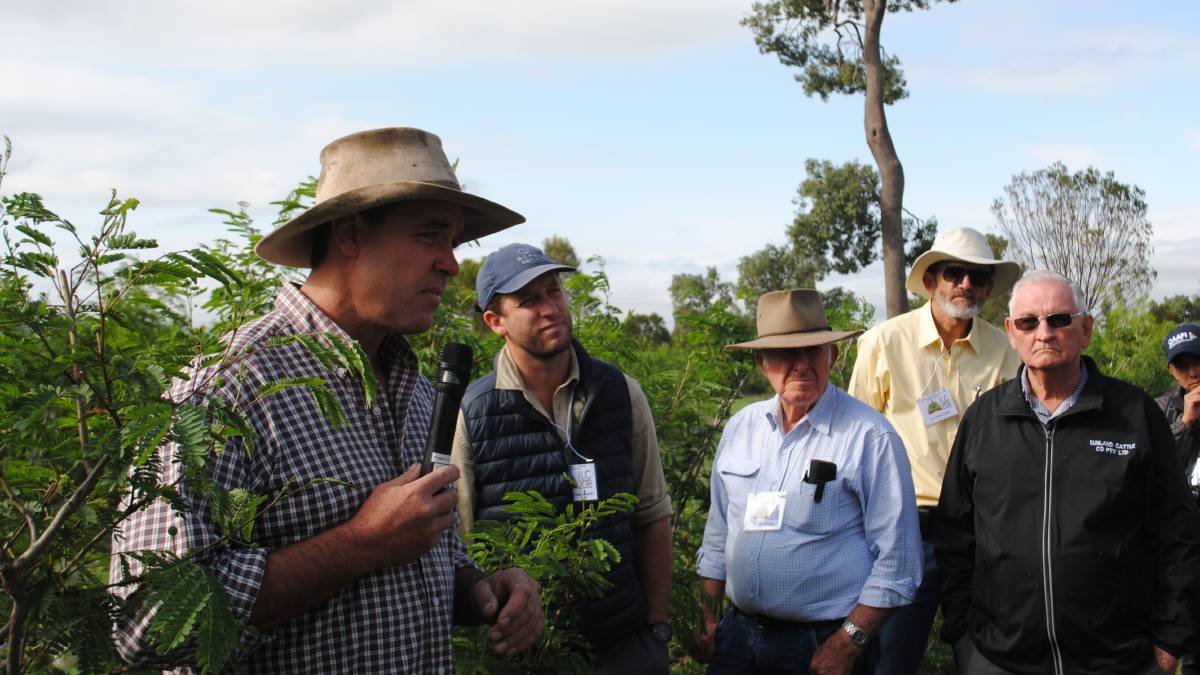 The conference will bring together both Australia’s and the world’s most experienced scientists, extension workers and livestock producers to share their knowledge of leucaena.

UQ's Dr Max Shelton said over the past three decades, scientists and producers had greatly increased their knowledge of leucaena, resulting in new plantings that have grown almost exponentially over time.

“As a consequence, there is demand for improved knowledge of the latest varieties, recommended management practices, feeding systems and potential to turn off high value beef with a lower carbon footprint, Dr Shelton said.

“Leucaena based finishing systems are capable of turning off high quality grassfed cattle, but it is also an excellent dry season and drought fodder. Given the drought over much of eastern Australia, the conference is certainly timely.”

RELATED STORY: ‘Leucaena has untapped potential - 50 years after its release’.