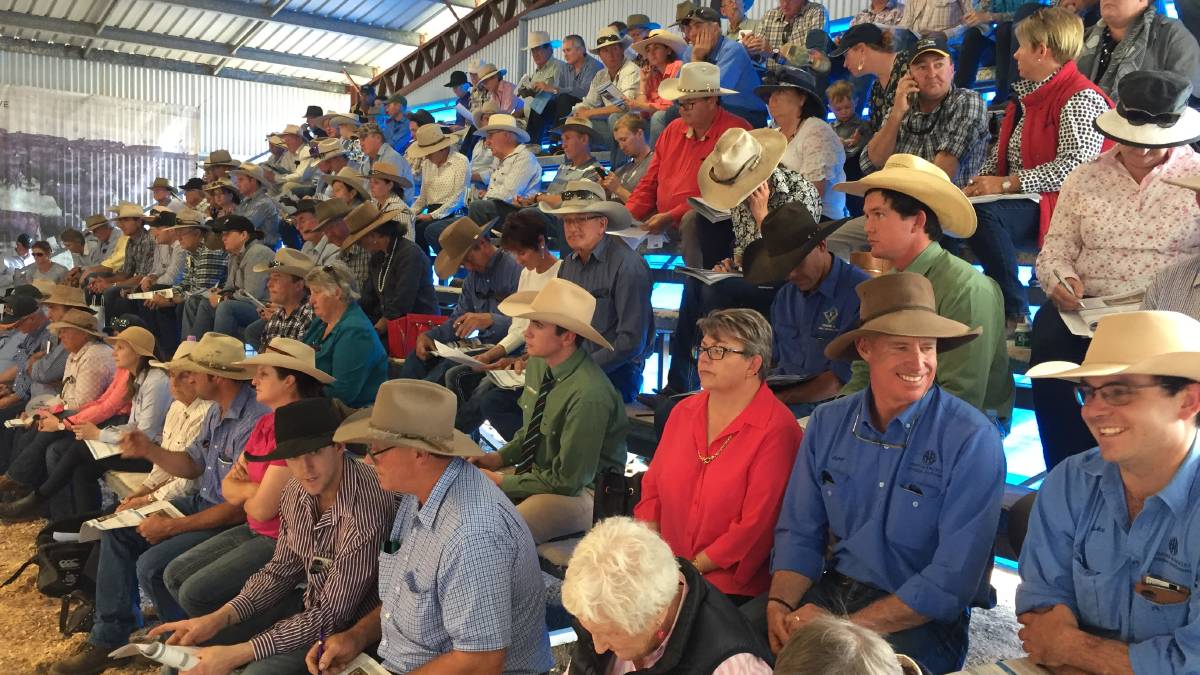 BULL BUYERS: Part of the big crowd at the annual Palgrove bull sale at Strathgarve, Dalveen.

Buyers from from four states and the Northern Territory launched in the quality offering at the Palgrove bull sale.

Buyers from from four states and the Northern Territory launched in the quality offering at the Palgrove bull sale.

In the Ultrablacks Eric and Lyn Slack-Smith, Gladevale, Richmond, paid the top money for Palgrove Marshall a 24-and-a-half month old ET son of Hollywood of Salacoa. 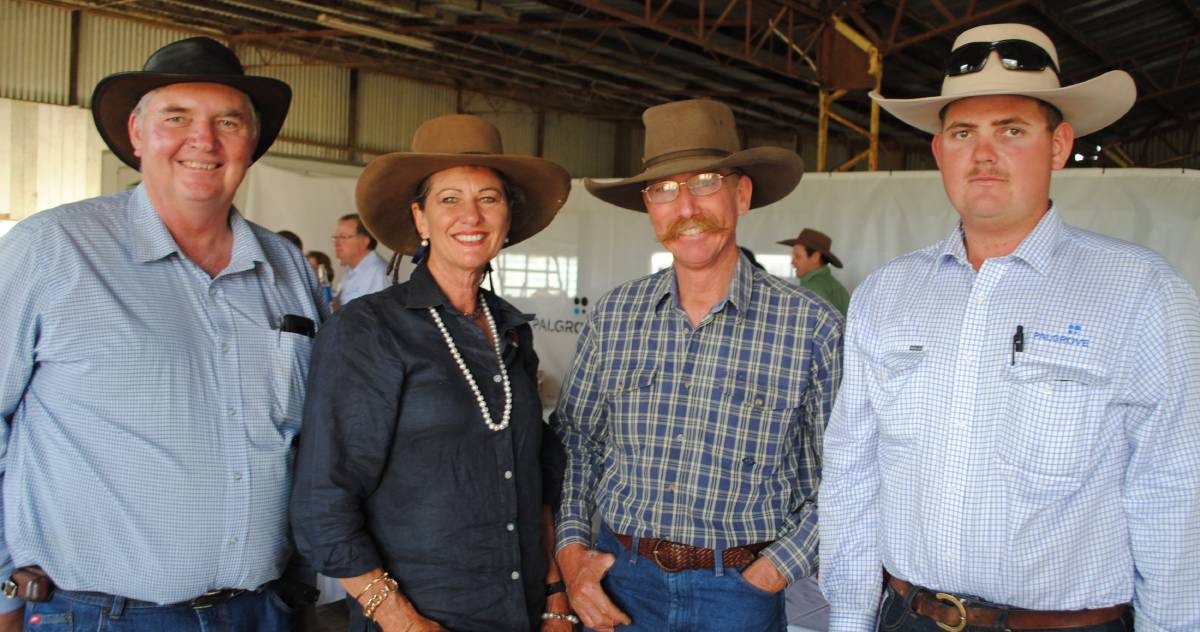