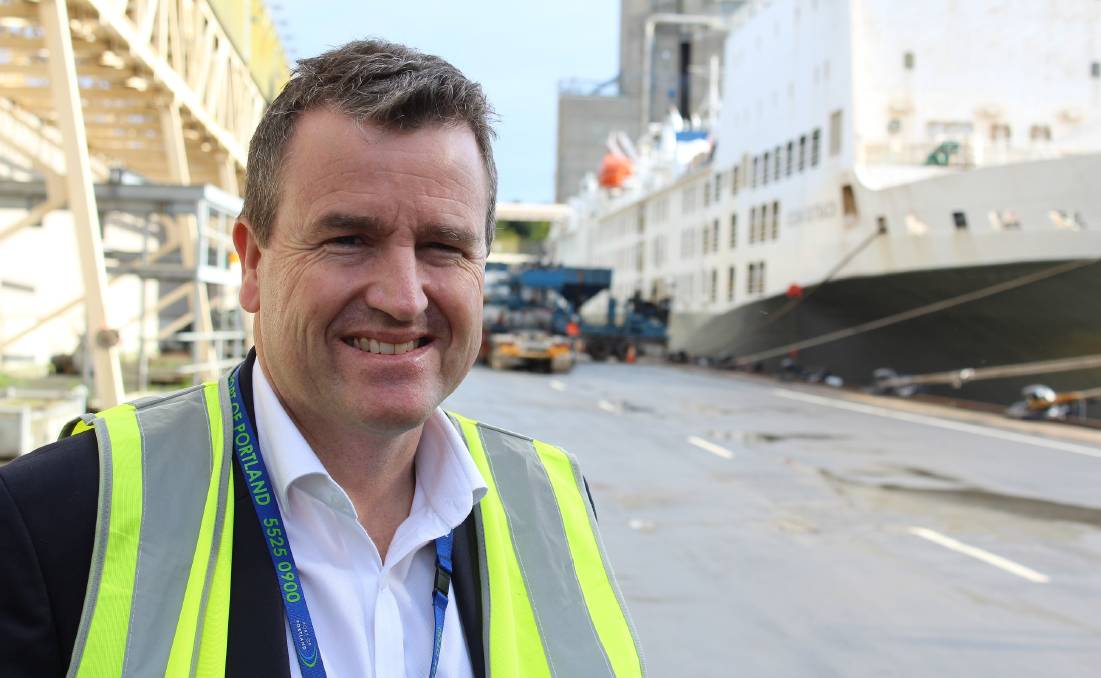 THE Australian Livestock Exporters’ Council has unveiled plans for leadership succession in the peak industry organisation, with current chief executive officer Simon Westaway to step down in the coming weeks.

Former Queensland Police Deputy Commissioner, Brett Pointing, has been appointed as ALEC’s new CEO and will start in early October, which will allow for a smooth transition period.

Mr Crean thanked Mr Westaway for his efforts advocating for exporters in a period when the industry has not only faced a number of significant challenges, but also reached some very positive milestones.

“Mr Westaway has played a leading role during a crucial time and we are grateful to him for his contribution.”

Mr Westaway has not sought to renew his contract with ALEC, having completed the two-year period he signed on for in 2016.

“I’m very grateful to exporters for their support and wish them well for the future,” Mr Westaway said.

Mr Pointing’s distinguished 40-year career in the Queensland Police saw him earn widespread respect in a number of leadership roles, notably as Deputy Commissioner and also as Disaster Recovery Coordinator in the aftermath of ex-Tropical Cyclone Oswald in 2013. He was awarded the Australian Police Medal in 2008.

Mr Pointing has a Master’s Degree in Education, majoring in Leadership and Management, and is a graduate of the FBI National Academy.

“Spending much of my childhood living in regional Queensland in communities like Roma and Biloela, I’ve always felt a strong connection with farming communities and the livestock industry,” Mr Pointing said.

"My time in the Mounted Unit and the Stock Investigation Squad allowed me to maintain this connection and I am once again looking forward to working closely with the livestock industry with ALEC," Mr Pointing said.

Mr Crean said Mr Pointing would be based full-time in Canberra, enabling ALEC to continue to progress the significant number of policy and reform items currently on the industry’s agenda.