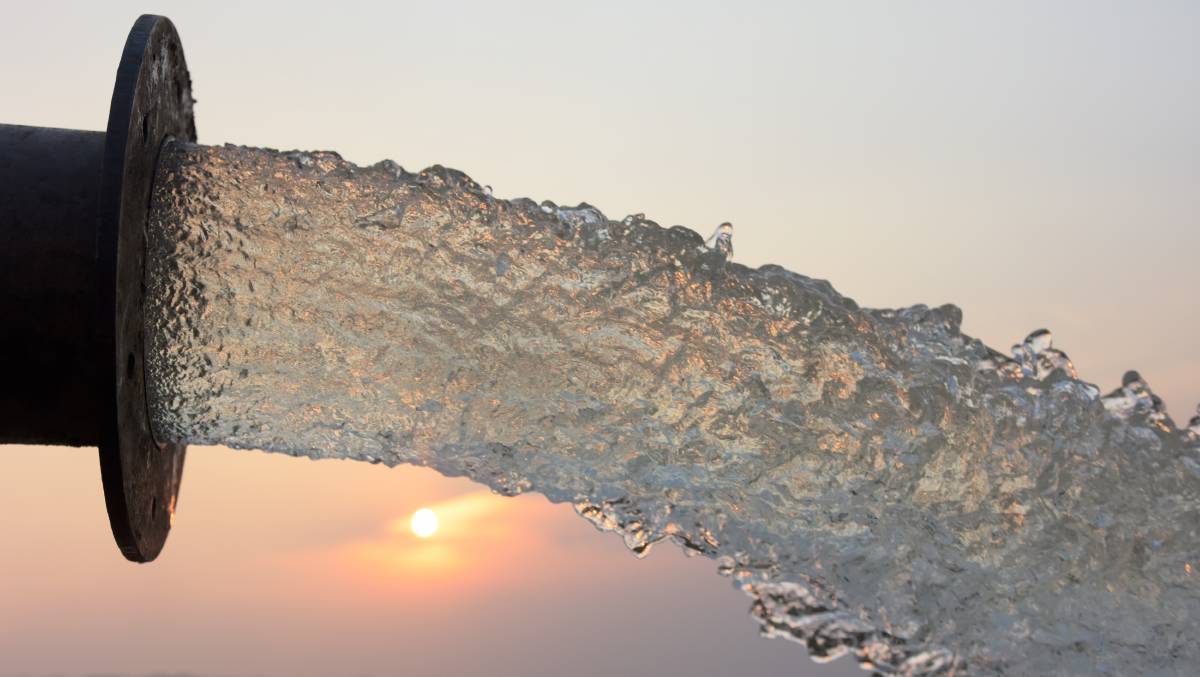 ARRESTED: Two men have today been charged for their alleged involvement in fraud offences at Toobeah, totaling a financial gain of over $20 million.

Two men have today been charged for their alleged involvement in fraud offences at Toobeah, totaling a financial gain of over $20 million.

BREAKING NEWS: TWO men have been charged by police for their alleged involvement in fraud offences totalling a financial gain of over $20 million.

The Toowoomba Major and Organised Crime Squad (Rural) alleges that between April 2010 and September 2017, the 43-year-old owner and director of a farming business located at Toobeah, submitted fraudulent claims including falsified invoices and other documents pertaining to six works project agreements with the Department of Natural Resources, Mines and Energy (DNRME).

The claims related to the Healthy Head Waters Water Use Efficiency project.

A 53-year-old man, an employee of the farming group, has also been charged for his alleged involvement in the lodgement of the fraudulent claims committed after his commencement with the company is 2013.

Detective Inspector Mick Dowie of the Major and Organised Crime Squad (Rural) said it was a significant arrest.

“(The arrest is) certainly the result of a lengthy and complex investigation involving investigators attached to MOCS (Rural), the Financial and Cyber Crimes Group and Southern Region detectives,” Detective Inspector Dowie said.

“We will allege this fraudulent activity was ongoing across six works projects from 2010 until 2017. We are pleased to bring this investigation before the courts.

“I am aware the impact this will have on the small farming communities in the area and possibly individuals. I encourage people to take advantage of the support services that are available or feel free to contact police.”

The two men were arrested and charged earlier today at the Brisbane watchhouse and were due to appear in the Brisbane Magistrates Court this afternoon.