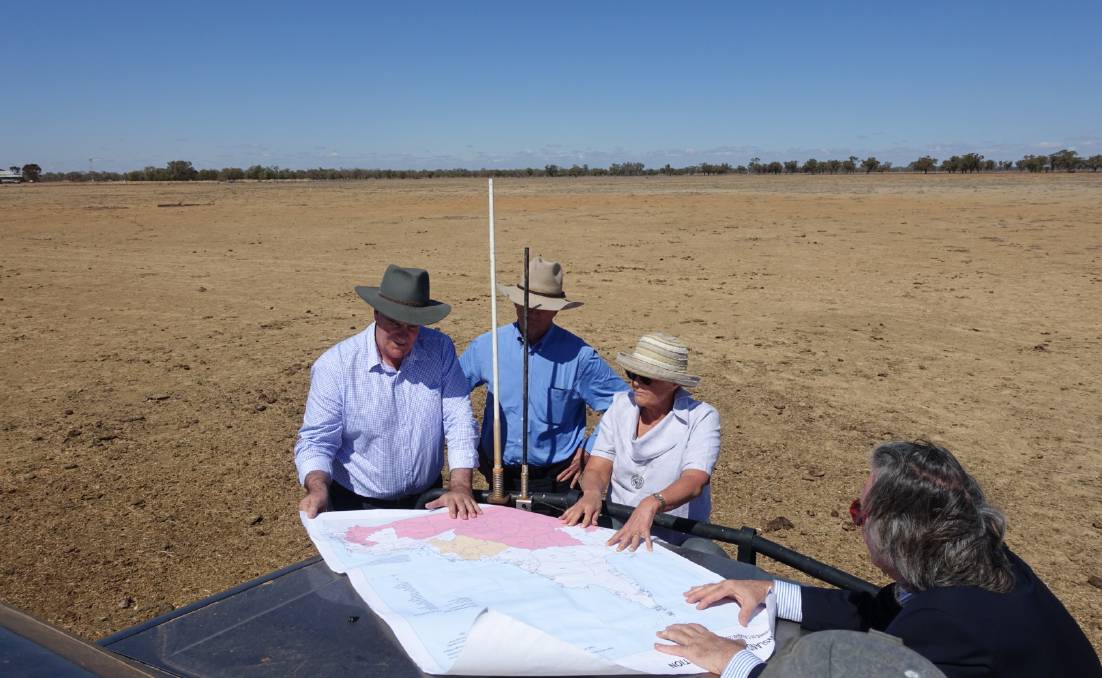 Two more people have been signed up to the state government's push to deal with the ongoing drought in Queensland.

The personnel being thrown at Queensland’s five-years-and-counting drought by the state government increased on the weekend when Agriculture Minister, Mark Furner travelled to Charleville to announce that two former rural industry executives were going to review the government’s drought program.

As part of the review, six forums will be held in regional centres and written submissions will be sought through September and October.

The announcement comes hot on the heels of Premier Annastacia Palaszczuk’s appointment of Vaughan Johnson and Mark O’Brien as special drought commissioners, to provide her with firsthand information about the effectiveness of drought assistance across affected areas of Queensland.

Opposition Agriculture spokesman, Tony Perrett, said it was clear that Labor was playing catch-up on its drought response.

“It is essential that as part of any review, local drought declarations are put under the microscope,” he said.

This follows his call last week for local drought committees to be reconvened, rather than continuing to put stressed landholders through the hoops of applying for an Individually Droughted Property declaration.

He said it was unnecessary and bureaucratic.

Speaking in Charleville on Sunday, Mr Furner said since the current drought started to impact in 2013, state governments have allocated over $670 million in assistance.

“We have always supported our farmers and I assure embattled rural families that our current Drought Assistance Package will continue for the duration of this drought.

“However, with drought foremost in people’s minds, right now is the best time to work with industry and the community to review government, industry and community actions through this drought and to consider and recommend improvements for coping in future.

“All too often reviews have been conducted well after droughts are over and lessons are forgotten.”

The opposition has no drought policy of its own on the table yet, but Mr Perrett said the LNP was committed to building dams and water infrastructure that would help drought proof more regions in the state.

“The LNP will help drought proof the regions by raising the Burdekin Falls Dam wall, get the Urannah and Nullinga Dam projects shovel ready and finally deliver Rockwood Weir for central Queensland,” he said.

The panel will hold forums in six regional centres and will seek written submissions through the drought program review website throughout September and October 2018.

Details on how to make submissions will be online from mid-September.

Mr Furner encouraged community members to attend the forums to have their say on what’s needed in future and to submit their thoughts online for the panel to consider.

The panel will report their recommendations to the government in early 2019.