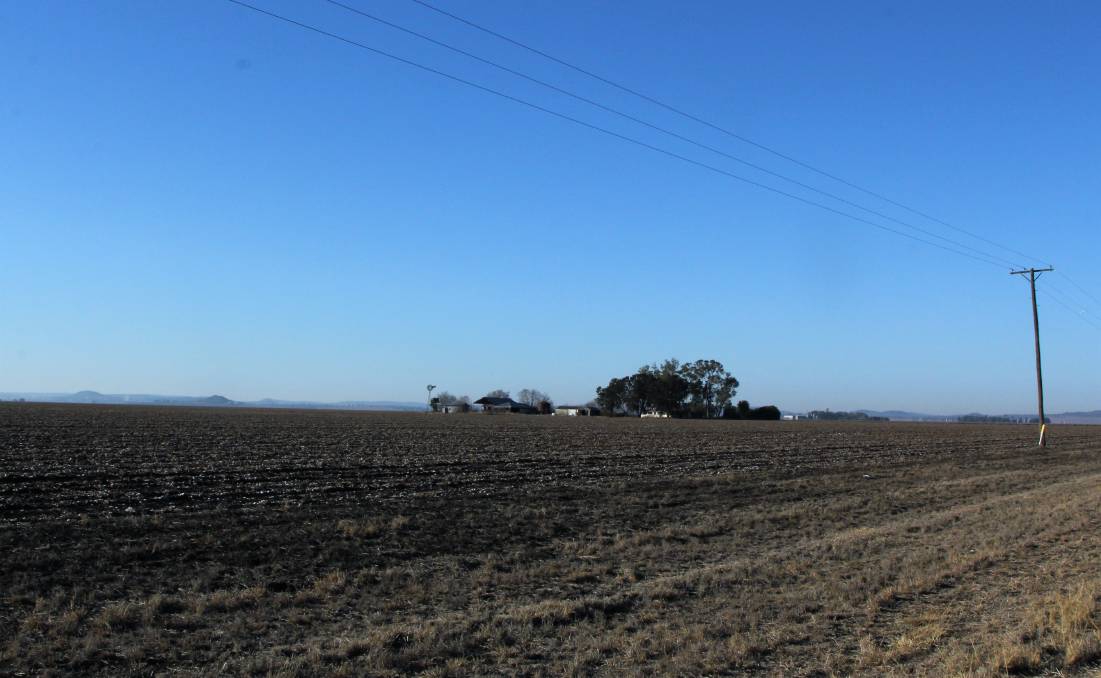 Drought relief: The countryside around Jondaryan, one of the Queensland regions in the grip of drought. Pictures: Sally Cripps.

Queensland Agriculture Minister, Mark Furner, has defended his decision to take 11 regional areas off the drought-declared list, saying he was acting on advice from local drought committees.

As the drought crisis deepens in southern Queensland and the search for stock feed becomes more urgent, Queensland Agriculture Minister, Mark Furner, has defended his decision to take 11 regional areas off the drought-declared list, saying he was acting on advice from local drought committees.

Speaking in Parliament on Thursday, Mr Furner placed the onus on the local committees, which he described as “made up of representatives of a broad cross-section of their communities...professional (and) knowledgeable about the climate and about the situation on their land.”

He said he had questioned some of that advice and sought his own advice from his department, but “notwithstanding that advice”, accepted their knowledge and recommendations.

Continuing to distance himself from the outcome that has seen opposition Agriculture spokesman, Tony Perrett, call for local drought committees across Queensland to be reconvened, Mr Furner said he wasn’t in a position to challenge the committees’ positions in respect of the recommendations they’d made.

He did say that if any drought committee considered there was a need for further examination then he was prepared to have a look at that.

Mr Perrett said the reconvening of the committees was needed to develop a better understanding of the scale and impact of conditions in various shires.

“In May, Agriculture Minister, Mark Furner revoked the drought declarations for 11 regional areas in Queensland just as we were entering the dry season,” he said. “This was a complete miscalculation given the reports we are hearing on the ground about the intensification of the drought in Queensland.”

Mr Perrett claimed the government was denying some regions the potential to join the drought-declared list, continuing instead to require drought-affected farmers to complete “unnecessary and bureaucratic” Individually Droughted Properties declaration. 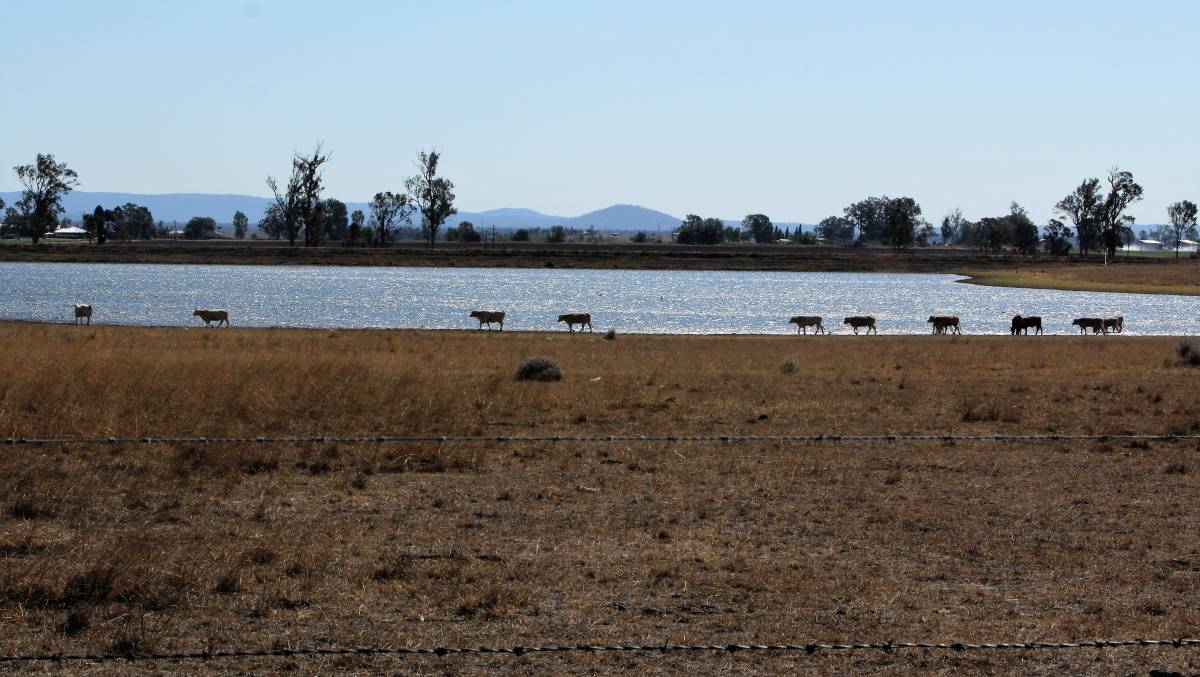 The Lockyer Valley is also feeling the effect of a lack of rain.

While Mr Furner’s office didn’t supply a response to this, he defended the IDP process in Parliament, describing it as a very simple process that was as easy as filling in a “simple four-page form”.

This would give them the same access as if their farm was in a shire that was drought declared, he said.

Other LNP members have been agitating for new or renewed drought declarations for shires in their areas, including Scenic Rim MP, Jon Krause and Warrego’s Ann Leahy.

Mr Krause said his request had been met with a letter from a Labor Minister that said the Scenic Rim electorate was considered not to be in a season of drought after a meeting in April by the Local Drought Committees to discuss the matter.

He described it as ill-informed and out of touch and said he was furious.

“A lot can change in four months. There has been little to no rain for the Scenic Rim, just like a majority of the state, and there has been no sensible response from Labor for a crisis that is beyond most of our comprehension,” Mr Krause said. “People in the Scenic Rim electorate have not seen conditions like this in 50 years and with a rainfall total of just 38.35mm since April there is no wonder why the grass is crunching underneath our feet.”

Ms Leahy has been fighting to have the Western Downs Regional Council placed back on the drought list, and she said this week that due to her representations, the region’s local drought committee was currently reassessing the need for a drought declaration in that area.

She called on Mr Furner to act immediately the local drought committee made a recommendation to re-declare Western Downs to the drought list.

“This government needs to stop sitting on its hands and help these farmers who are dealing daily with the impacts of drought in the Western Downs and many other areas of the state,” she said.

Currently, 57.4 per cent of Queensland is drought-declared. This includes 23 council areas and four part-council areas.

There are 85 Individually Droughted Properties declared in a further 11 shires.