The Queensland Civil and Administrative Tribunal has overturned another decision by the Queensland Police Service’s Weapons Licensing Branch. 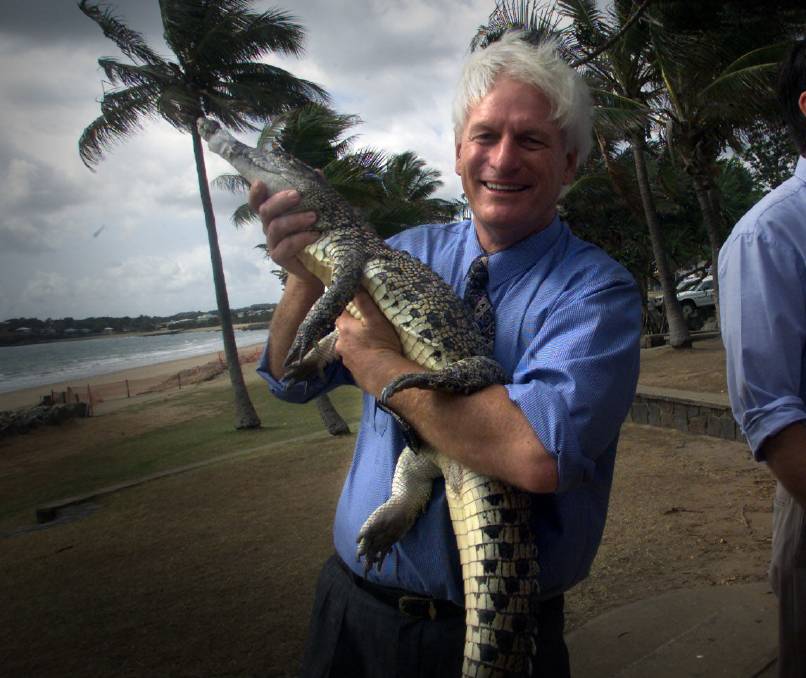 Koorana Crocodile Farm operator, John Lever, has had his handgun licence renewed in the face of Weapons Licensing Branch opposition.

The Queensland Civil and Administrative Tribunal has overturned another decision by the Queensland Police Service’s Weapons Licensing Branch to refuse to renew an application for a concealable firearms licence to a primary producer.

It has approved an application from long-time central Queensland crocodile farm operator, John Lever, who said he needed a handgun as an occupational requirement to protect both workers and tourists that come into relatively close proximity to crocodiles.

Some 30,000 tourists visit the farm each year, and Mr Lever and his staff are also engaged in collecting eggs from 50 nests protected by females during a three-month period.

The news follows the revelation of another rejection, by Daniel Salmon from Quilpie, being similarly overturned by the tribunal.

QCAT Member Lumb delivered his decision in mid-July after a hearing at the end of June.

Part of the argument heard by Mr Lumb revolved around Mr Lever’s personal protection, which Weapons Licensing said, as a point of law, could not constitute an occupational requirement.

Mr Lever testified that he wasn’t relying on personal protection as part of his occupational requirement to possess a handgun.

He also said that having a rifle in a boat was not practical as there was no space for a long arm rifle, and that it could get caught up in lines when crocodiles thrash around.

He tabled a statement from NT crocodile catcher and hunting safari expert, Matthew Kelman, from Carmor Plains Station, who said he couldn’t imagine using a long arm in any safe or professional manner when relocating or harvesting crocodiles.

AgForce’s firearms spokesman, Graham Park, said Mr Lever had the best case for a handgun licence that he’d ever seen.

“Regardless of the circumstances, the Weapons Licensing Branch seems to be arguing for handgun refusals, but this is a legitimate and compelling need to protect both other workers and the general public,” he said.

Mr Lever has held a concealable firearms licence under the Weapons Act 1990 since February 1992 and said he considered it a precaution.

He owned two handguns, one for his son when he began capturing crocodiles in the wild instead of himself, and one to keep on the property in case of emergencies.

“I run training courses with complete novices that can’t read the behaviour of crocodiles, and we host researchers from a number of universities – it’s my job to keep them safe,” he said. “I’ve never used it in an emergency, so that’s good news.”

Good to see that #QCAT is starting to take note! Primary producers have the power to challenge their decisions by #WeaponsLicencing and yet the wider media aren't reporting on this? What a shame https://t.co/FCDCUeqfZg@couriermail@brisbanetimes@7NewsCQ@tennewsqld

He questioned Weapons Licencing’s reasoning in turning his renewal application down.

He said while the head of the branch had assured him that decisions were made on a case-by-case basis, there was a feeling among the landholder community that blanket refusals were the norm, forcing each licence-holder to fight individually for an overturn.

“It seems emotive – to get handguns out of the community – rather than looking at people’s genuine reasons,” he said.

Mr Lever had made three trips to Brisbane to fight his case, which he’d been told couldn’t be heard in Rockhampton, and was out of pocket for each of those representations, as well as for the storage of his handguns with a licenced weapons dealer for the months it took for his case to be hear.