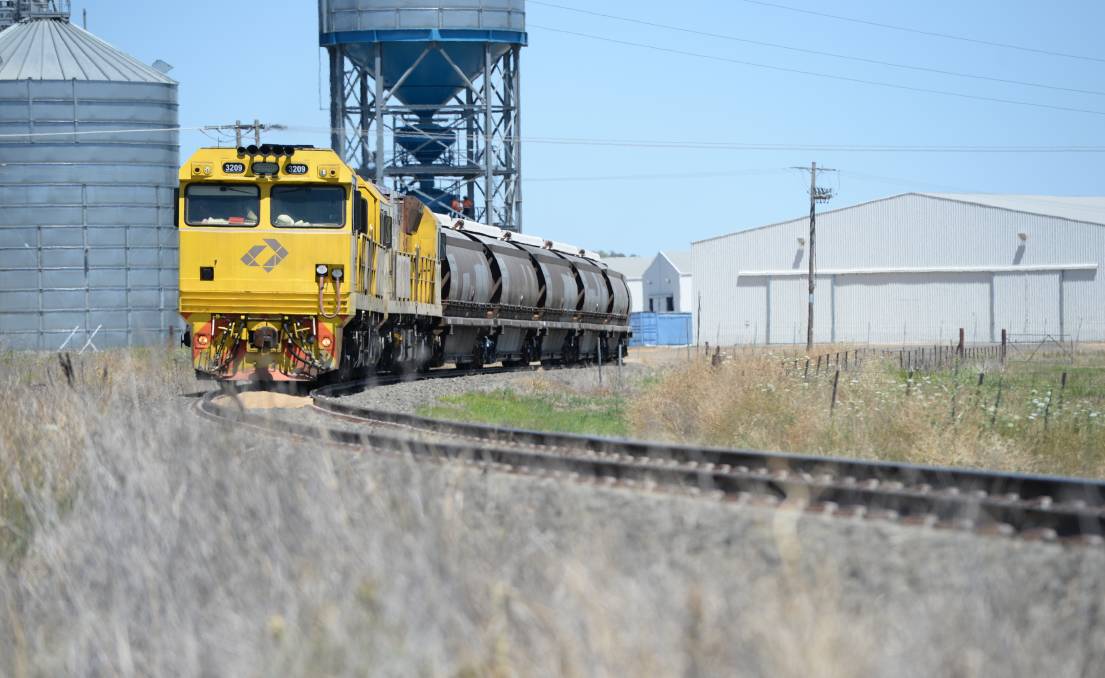 The elephant in the room finally raised its head on the second day of the inaugural Inland Rail conference in Parkes, Central West NSW.

Industry leaders from ports and agriculture told attendees the clock is ticking to determine how to connect the fast freight line through metropolitan Brisbane and Melbourne, and how to fund the costly undertaking which has not yet been factored into the Inland Rail’s business case.

The town sits at the junction of the 1700 kilometre Inland Rail  route and the existing intercontinental track to Perth. Track work around Parkes has already kicked off, bringing jobs and investment to town.  Private industry such as Pacific National is pouring cash into new freight infrastructure to capitalise on the coming freight capacity.

But things are not so rosy at the extremities of the line, where there are no plans to link the Inland Rail from its planned terminals on the outskirts of Brisbane and Melbourne into port.

“I liken it to putting a water pipeline across my property and leaving it two metres short of the trough,” said Goonumbla, NSW farmer and the National Farmers Federation’s chairman of economics and farm business committee Wayne Dunford.

“The biggest challenge I see is to get governments to bite the bullet. Federal and state governments need to make a big commitment now,” Mr Dunford said.

Even without links to ports Inland Rail will benefit agriculture with significant domestic freight savings, but direct rail to exports would be a step change in cost reduction and new export opportuniites.

“As an industry we believe it must be a port to port project,” Mr Dunford said.

“If we don’t sort that out now we could be looking at a number of significant number of years to get the supply chain running how it should be.

“I know it’s a big expense and there’s talk of need for tunnels under Brisbane and so on. But we have got to look ahead for the next 100 years. It’s no good building the Inland Rail and then using ad-hoc systems to finish the links to port down the track.”

Port of Brisbane chief operating officer Peter Keyte said Queensland is at risk of “being left behind”.

“If we held this conference in Queensland the mood would be very different. There is no specific funding allocation, there’s no agreed alignments, no agreement on the public private partnership. There’s big question marks,” Mr Keyte said.

Project operator Australian Rail Track Corporation is seeking a commercial arrangement for a public private partnership to build three sections of track, including tunnelling at Toowoomba, from Gowrie to Helidon; Helidon to Calvert; and Calvert to Kagaru.

“I don’t think anyone is debating the need to connect up to the ports, but where there is debate is that there are already rail lines into our ports. But they are passenger lines,” Mr Keyte said.

“We need to understand why they are underutilised.”

Passenger movements take priority when freight trains travel through metropolitan networks, which are under increasing population pressure, where commuter networks are capacity constrained and frequently disrupted by delays.

The project is costed without the vast expense of new lines into port, which made a worthwhile project financially backable in a tight 2018-19 Federal Budget.

“We know it is a huge expense to build the 38 kilometres of track into Brisbane. We know it’s somewhere between $3b to $8b. But there are solutions to solve it. We need the collective brains trust to work out the how and when.”

ARTC Inland Rail chief executive Richard Wankmuller acknowledged the need to address how and when port links would be funded. But he pointed out the current project would deliver significant benefits.

“We have a network that can provide benefits to Ausrtralia while enilivening the supply chain in the regions,” Mr Wankmuller said.

“The business case doesn’t depend on port links.... What a great situation to be. It’s all upside.”

The story Bite the bullet and build Inland Rail through to port first appeared on Farm Online.